Despite the drug violence, life on the border goes on 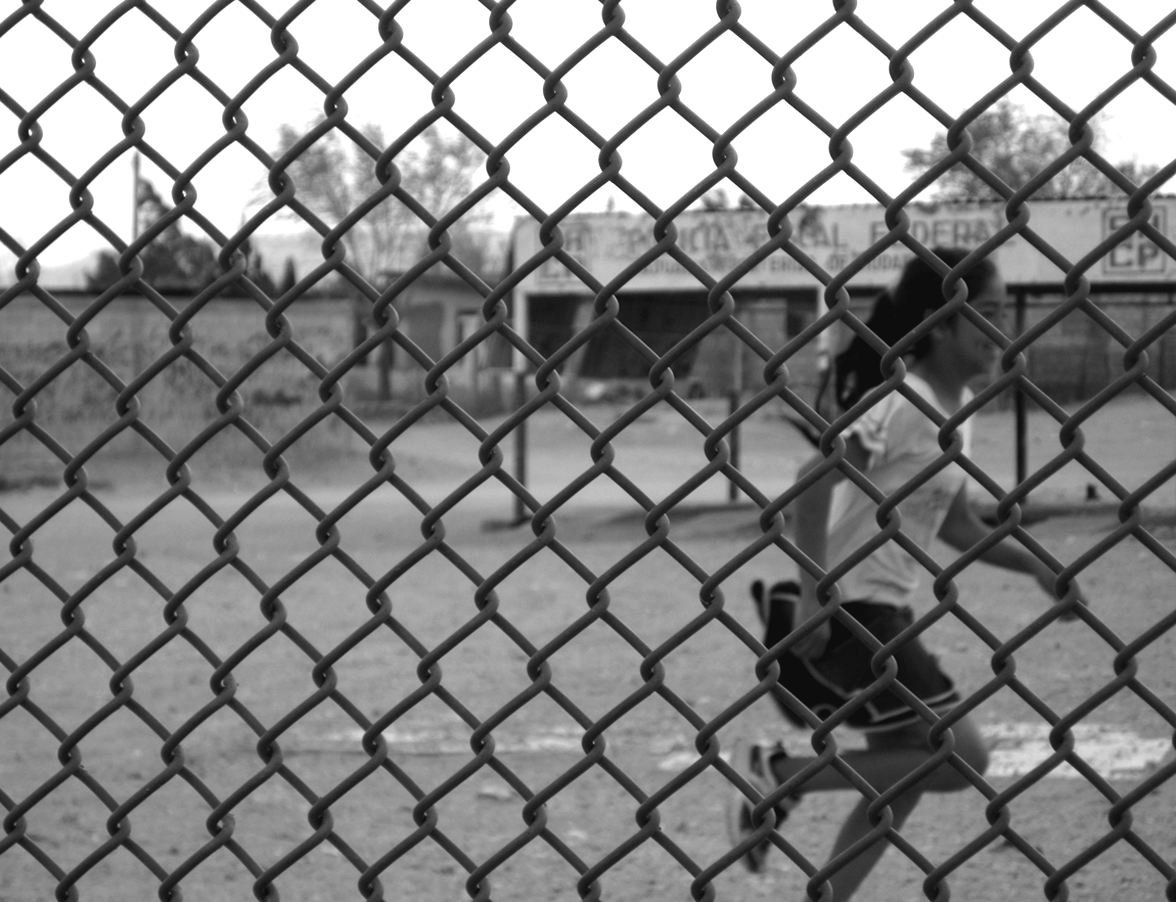 If you Google “Ciudad Juárez, Mexico,” you will find a long list of bleak news articles regarding the recent escalation of a drug war that has driven the Mexican government to send thousands of troops into a city of approximately 1.5 million people. For those who think of Mexico as Cancun or as one of the United States’ major trade partners, these accounts may come as a shock.
We may enjoy Cancun’s beaches over spring break, but many of our neighbors south of the border are embroiled in an increasingly dangerous drug war whose violence may spill over to the United States.
I went to Mexico this spring break for Border Awareness Experience, where we focused on the other side of Mexico, that of Ciudad Juárez, with which too few people are acquainted.
El Paso and Ciudad Juarez make up one of the largest 14 “sister city” regions along the border; 90 percent of the cocaine and many of the illegal drugs consumed in the States arrive from Mexico and pass through “the fence.”
Comprised of both old and new fence, which underwent construction starting in 2008, “the fence” extends patchily along 700 miles of the 1,950-mile-long border between the two countries. The older fence, a traditional chain-link structure, resembles a playground fence, while the new fence—parts of which are still being built—resembles a maximum-security entryway to a prison. Estimates suggest that each mile of the new fence costs approximately $1 million.
At still other sections of the border, only a thick, muddy canal called the Rio Bravo—Rio Grand in the U.S.—or large white rocks snaking up a desert mountain delineate the divide. Children from the Mexican side run up to the chain links, asking for money and candy.
It is on this dynamic landscape that illegal drugs such as marijuana, cocaine, opiates (heroin), methamphetamines, and other synthetic drugs and “mixed” drugs cross into the U.S. The drug industry’s high profit margins create the most visible form of competition: violent conflict.
In describing the narcoviolencia (drug-related violence) occurring in the region, one Drug Enforcement Administration agent explained that two drug cartels, the Sinaloa and Juárez cartels, are struggling for dominance over Ciudad Juárez as trafficking turf. The “war,” therefore, is a three-way affair: the two cartels, and now the thousands of Mexican troops occupying the city.
Both sides of the war are culpable for this violence. Due to the United States’ extremely loose gun laws, over 6,000 gun dealers along the U.S.-Mexico border allegedly provide roughly 90 percent of the weaponry used by the drug cartels. Furthermore, the drug industry is ultimately a function both of the production of drugs and of the consumption in the U.S.  Therefore, any full discussion of the landscape of violence in Juárez must also include a discussion of this driving force that is rooted in our own country.
The greatest casualty, as always, is the community that has become a battleground—the atmosphere and functioning of the city is profoundly affected by the presence of such violence. In February alone, Juárez experienced 239 deaths, compared to 258 in Baghdad.
In spite of this devastation, both sides of the border community remain resilient. Even as the violence spikes and thousands of Mexican troops flood the city life continues. Parents still fuss over their children’s church clothing; young people still go out on Friday nights; residents of both sides still cross regularly with day passes in order to work, attend school, or go shopping. Drug trafficking is not an abstract problem we can take in isolation, on either side of the border.
One of the most fascinating community members we met was Fr. Peter, a Carmelite priest. In a deeply personal conversation, Fr. Peter talked about his experiences living in the one of Juárez’s barrios, or neighborhoods. To outline just one of the challenges of the haphazardly urbanized city, Peter somberly told us that 40% of the city’s youth, ages 12 to 18, were neither working nor in school.
From his years in Washington, D.C. in the Civil Rights Movement in the early 1960s, Fr. Peter ended with a rousing, informal prayer that he had heard personally from a prominent Black Panther Stokely Carmichael:
“If we’re going to pray, let’s pray for humankind. This is a struggle—not just for blacks, but for whites, blacks, reds… Look at this bay, this sunset, this sky—God made all this. Why does man have to spoil it? I’d like to spend my summer on the beach, or walking in the woods. But I gotta go to Mississippi.”
Fast-forward fifty years, and the quote still holds true. The only difference is our southern border is the new Mississippi, and it’s burning. 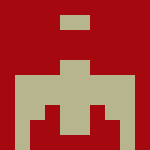 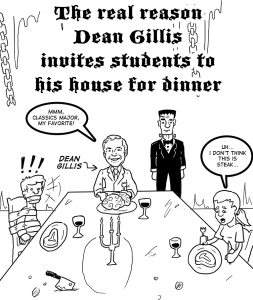 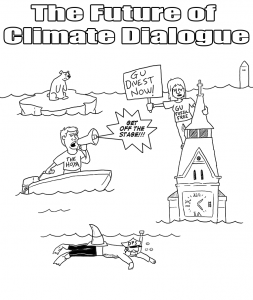