In a well-functioning democracy, it would seem that a high-ranking public official passing on sensitive information to the industry which he or she is in charge of regulating would cause an immense political scandal—especially when the official in question is leaking information to a top advisor of one of the major presidential candidates.

But when that agency is the National Labor Relations Board—the government agency charged with regulating labor practices and certifying unions—Terrence Flynn’s egregious violations have been largely ignored. Instead, they’re lost among the barrage of other scandals, such as Mitt Romney traveling with his dog tied to his car’s roof or Ann Romney trading barbs with a corporate lobbyist-cum-pundit. This is terribly unfortunate, because Flynn’s alleged violations are severe, and appear to be unprecedented in the almost 80-year history of the NLRB.

Released in late March, the NLRB Inspector General’s report alleged that Flynn, who serves as chief counsel to GOP NLRB board member Brian Hayes and was recently nominated by President Obama to fill one the board’s five slots (pending congressional approval), broke ethics rules by trading private NLRB case information for personal gain to several anti-union firms. These violations include passing on information to Peter Schaumber, Romney’s labor policy co-chair, who left the NLRB in 2010.

Despite the allegations, Flynn has yet to resign, both Romney’s campaign and the White House (which promoted Flynn in January) have yet to comment, and despite the recommendations of the NLRB report, the Justice Department has so far refused to launch an investigation. The presumptive GOP nominee’s silence is particularly distasteful, since, as journalist Josh Eidelson has previously noted, Romney is no stranger to weighing in on NLRB matters. On the campaign trail in South Carolina, he called the NLRB “an unaccountable and out-of-control agency.” And when an internal email was leaked last fall and showed NLRB general counsel Lafe Solomon appearing to joke about hurting the economy, Romney called for Solomon’s immediate resignation. Now that a far greater scandal has directly implicated his chief labor advisor, he has kept mum.

The hypocrisy is stunning. In recent years, Republicans have blasted the non partisan NLRB for being biased against employers. Much like the unwarranted attacks against the Environmental Protection Agency, the NLRB has been accused of catering to special interests, pursuing an anti-business agenda, and doing the dirty work of a non existent vast left-wing conspiracy—all of this, despite that the Board has also restricted aggressive action on the part of unions against employers in more than a few cases. But now that a Republican appears to have been using his position on the board to benefit firms that directly undermine the NLRB’s purpose, the GOP has remained entirely silent.

Just imagine the response if a Democrat were found to be funneling case information to unions or to a pro-labor candidate in the 2012 elections. The backlash would have made pot bellied pill popper Rush Limbaugh’s attack on Sandra Fluke seem tame by comparison. In the end, though, it’s not really the Republicans’ silence that has been so upsetting; their reaction is, after all, woefully predictable.

What’s more revealing is the lack of coverage in the mainstream media. With the exception of some very vocal pressure from labor advocates and coverage by labor journalists, the whole affair has received scant attention in the national press. MSNBC, the supposed bastion of contemporary American liberalism, has devoted little to no attention to this scandal. It’s a sad reflection of the press’s disregard for labor issues and of how the interests of organized labor continue to be trampled on by a wide swath of media groups.

While the NLRB has been targeted by big business since its inception in 1935, organized labor has never been as under attack as it is today, nor has corporate America ever been so powerful. In other words, here was a story waiting to write itself—a major presidential campaign directly implicated in the transfer of public goods and information into private coffers, prime evidence of the kind of crony capitalism that inspired the Occupy movement last September. Unfortunately, it seems the bigger story is that nobody seems to care. 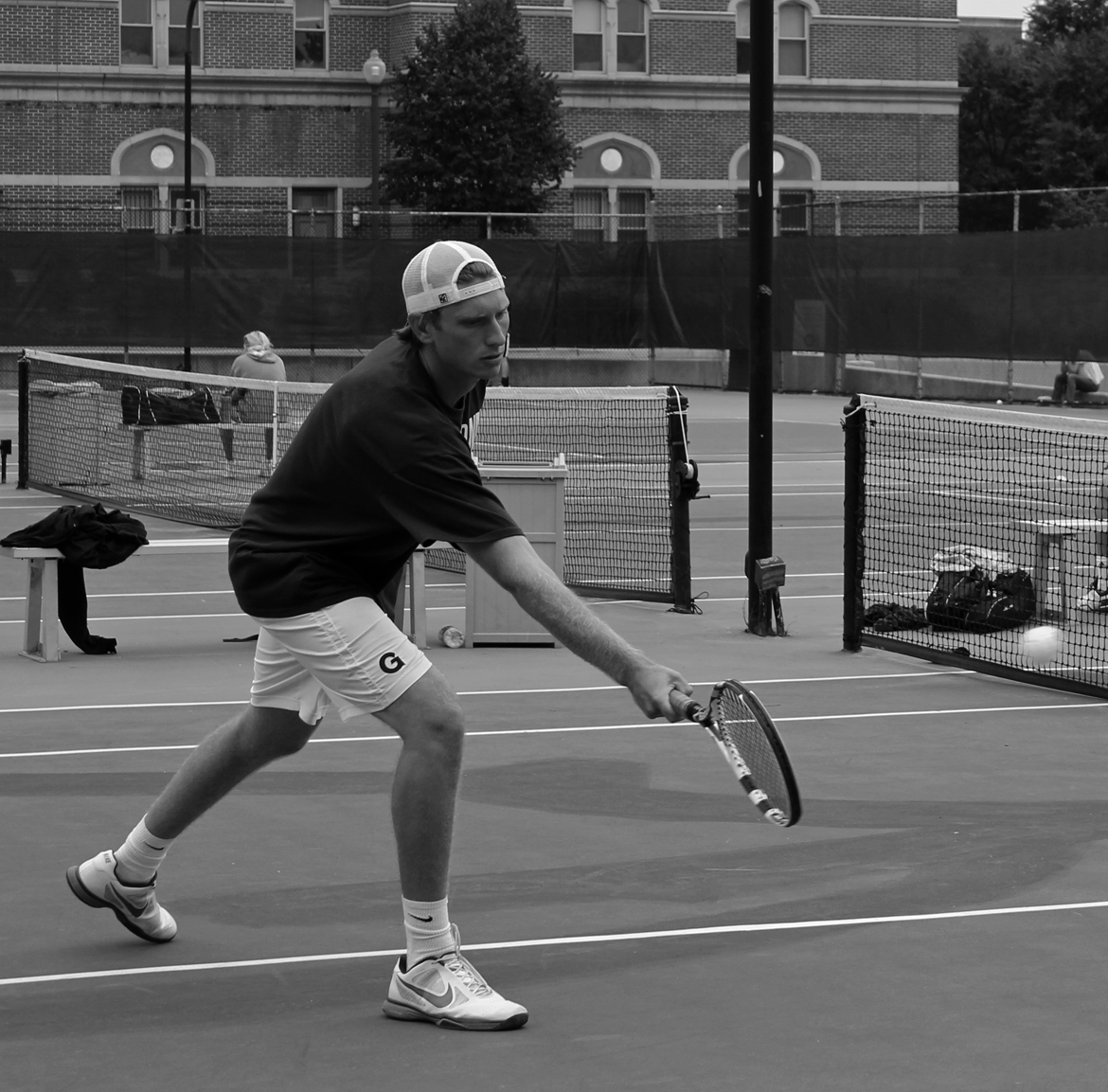 Tennis serves up start of spring season at VCU

Department of Public Safety, why do I feel so unsafe?

Pooh preview delights, but fans will have to bear letdown