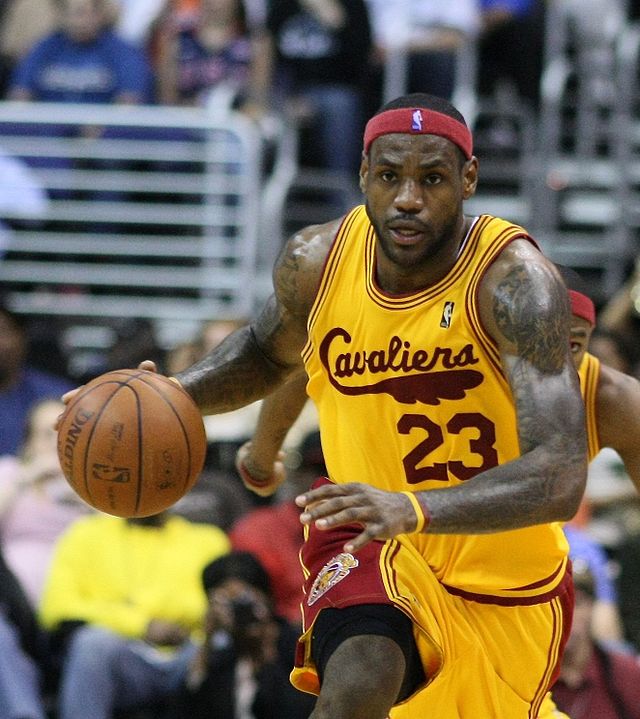 With the NBA All-Star game coming up, questions still swirl about the competence and depth of the much-maligned Eastern Conference. Everyone expected the Eastern Conference to be a two horse race between Chicago and Cleveland, but the reality has been anything but. Both the Bulls and Cavs struggled out of the gate, finding themselves at fourth and fifth in the East respectively. Meanwhile, the Atlanta Hawks have been world-beaters, leading the East with a record of 40-8.

The Clubhouse Leader: The Atlanta Hawks

You would have to be bold to bet too much on the Hawks to not represent the East in the Finals. They lead the conference in point differential, and have been elite on both ends for most of the year. Paul Millsap is probably the best big in the East right now, and Jeff Teague and Al Horford have earned their all-star selections in every way. Kyle Korver has put up one of the best shooting seasons in history with a chance to go 50/50/90, something that has never been done before. With Korver on the floor, Atlanta is basically playing 4-4, since whoever covers Korver is forced to be at his side at all times. Atlanta leads the league in passes, which has shown in their dominating 19-game win streak.

But there are still some questions. Stellar play has been backed up by a top-five defense thus far. That makes me skeptical. They have a lot of excellent team players who always seem to be in the right place at the right time, but without a single elite rim protector, it’s hard for me to believe that they are really this good defensively. And yet they’re still the leader of the pack.

Peaking At Just The Right Time: The Cleveland Cavaliers

The Cavs were a mess for the first half of the season. Despite occasional bursts of winning, they never seemed to get it together on both ends. Always elite offensively, they were in the bottom five defensively for much of the year. You would be lucky to even make the second round with play like that. But the decision to trade chronic troublemaker Dion Waiters for Iman Shumpert and JR Smith, while using an Oklahoma City and Memphis draft pick to acquire Timofey Mozgov, gave them their first legitimate rim protector to spark them on a ten-game winning streak.

The data looks good for the Cavs’ new look. In the last few weeks, they’ve been elite on both ends, even beating the Trailblazers without Lebron. They also have beat up on some swooning competition, including a 39-point victory at home to the perpetually chaotic Charlotte Hornets. I need more than a 10 game winning streak to believe in these guys, but any team with Lebron has to be in the conversation. Atlanta should keep Cleveland on the radar, but there’s no need to sweat too much right now.

Still Something Missing: The Washington Wizards and Toronto Raptors

Washington and Toronto are both good teams, but it’s hard to be completely confident in either. Owners of the second-best differential in the East, Toronto still looks good on paper, even with some major issues. They have the best offense in the East so far, but have been below average on defense at best. Part of that is due to the fact that Jonas Valanciunas hasn’t worked out, but the fact is they just don’t have many great defenders. On top of that, much of their success has been inflated by play against the Atlantic Division, the rest of which is a stunning 54-134 overall. I’m not impressed yet.

When Washington is able to put John Wall, Marcin Gortat, and Nene together, they’re awesome. But things fall apart quickly when any of the three, especially Wall, is on the bench. They have only been average on both ends, but have taken advantage of the weaker Eastern Conference schedule. They’re good enough to give Atlanta or Cleveland a run for their money, but it’s just hard to believe that they will be playing in June. Maybe after they fire Randy Wittman we’ll see more from Washington.

Chicago might be in 4th right now, but don’t be mistaken: this team is a mess. Derrick Rose hasn’t even been decent, and Chicago is actually worse right now when Joakim Noah and Taj Gibson are on the floor. This is bad news because the Taj-Noah pairing has long been a wrecking crew that has dominated opponents in limited minutes. Rose simply looks awful. He has occasional moments when he looks like his old self, but he just doesn’t have the confidence to attack the rim anymore. Pau Gasol and Nikola Mirotic have both been excellent in the frontcourt for Chicago, but that isn’t enough.

While Jimmy Butler kept things together for a few months, things have fallen apart lately. His shot isn’t falling anymore, and the load of minutes he has received must be taking a toll. Thibodeau is one of the great minds in the league, but patience is wearing thin with him in Chicago. This team has enough raw talent to make a run at some point, but as of now, it’s just not working.