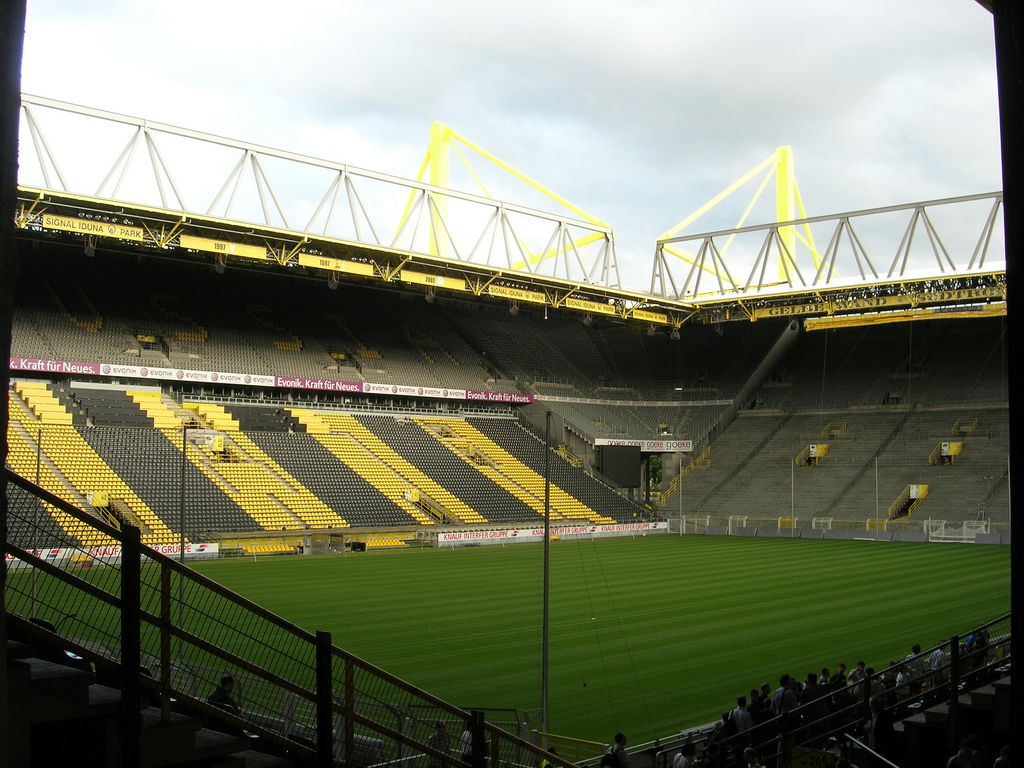 When Borussia Dortmund snatched the Bundesliga title from usual favorites Bayern Munich at the end of the 2010-2011 season, fans of German football believed that the Munich monopoly was finally over. There was a team to constantly battle Munich for the top spot, and that for once that team would not be a one-season wonder. Since that moment, Dortmund has been running the two-horse race of German football with great determination.

Although they surrendered the Bundesliga to Munich two years running, Dortmund made sure that the Baravian club rightfully competed for the honors. The same was expected of Dortmund this season as well. Unfortunately, Dortmund has not been able to challenge Munich at the top of the table. In contrast, they have been fighting their own battle at the bottom of it. With 21 matches played this season, Dortmund are languishing on 22 points, at 15th of the Bundesliga table. The club was actually in the relegation zone before two precious wins in recent weeks have lifted them one point above the dishonorable zone. Never has a club with such promise and quality struggled as much as Dortmund as before. One year cannot possibly change that much about a single club. So what exactly is going wrong with Dortmund this year?

One large factor in Dortmund’s decline is their failure to retain their stars at the club; over the years, Dortmund has been selling many quality players to other top football clubs for profit. Along with various squad players, they offloaded key players like Nuri Sahin, Shinji Kagawa, Mario Goetze, and Robert Lewandoski. Each of these four players was considered one of the best players at the club when they decided to leave Dortmund. A bigger blow to the pride and ego of the club is that Goetze and Lewandoski decided to move to their direct rivals Munich. Most of the time, Dortmund did shrewd business by bringing in a cheaper replacement that performed just as well. Ilkay Gundogan and Marco Reus helped fans forget Sahin and Kagawa (both have interestingly returned to Dortmund after struggling at their new homes), while Henrikh Mkhitaryan fit into Goetze’s boots perfectly. The list of successful replacements ends here, unfortunately.

Dortmund’s failure to replace Lewandoski probably has the biggest impact to their downfall this season. This isn’t the cliché “failing to bring in another prolific goal scorer” issue; it is much more important. In that sense, Dortmund have succeeded. They brought in Pierre-Emerick Aubameyang, Adrian Ramos, and Ciro Immobile – all proven goal scorers at their previous clubs. The three players were bought in order to share the responsibility of filling the massive gap that the departure of Lewandoski left when he left the club. There are two problems with how Dortmund dealt with the departure of Lewandoski.

The first is a pattern easily observed within the world of football. Following the loss of a star player, clubs realize that it would be difficult to bring in another star player of equal quality. Following that thought, they opt to purchase two or more players who would compete for that one starting position, hoping that the collaborative effort will be enough. Over and over, clubs have realized that this is not a good way to deal with the situation. We have seen it with Tottenham, who tried to replace the unstoppable Gareth Bale with a flurry of attacking players: Nacer Chadli, Roberto Soldado, Christian Eriksen, and Erik Lamela. Of those four players, it is safe to say that Eriksen is the only player worthy of a starting place on the Tottenham team sheet, with Soldado and Lamela failing almost miserably. The pattern can be also seen with Liverpool’s season this year, as they brought in Rickie Lambert, Adam Lallana, Lazar Markovic, Mario Balotelli, and soon Divock Origi to replace world-class striker Luis Suarez, who left for FC Barcelona. Although it is a little too early to determine if Liverpool’s life after Suarez is a failure or not, it is certain that they lack goals and attacking options. As such, replacing a single superstar with several high quality players has rarely been successful. Those players face the pressure of having to compete with each other, as well as the collective pressure of doing to seemingly impossible task of performing as well as the superstar. Moreover, the team as a whole fails to adapt to the different styles of the several new players. Before, all they had to do was understand how the superstar played and what his style was. Now, other teammates have to understand, adapt, and change depending on which replacement is playing and where he is playing.

Another reason why Dortmund’s method of replacing the Polish striker was wrong is because their entire system relied on the presence of a Lewandoski-ish player to lead their attack. Their system needs a striker with a strong physical presence, good technique, and great balance. Although Lewandoski was usually the man who would finish off the Dortmund attacks, he was also involved in starting the attacks as well. He would hold up balls while his teammates joined the attack, would be able to spread the ball wide to open up space, would always be in a position to give his teammates an extra option. In short, he is the complete forward. He has all the overall traits that any attacking player – whether it be a winger or a attacking central midfielder – would have and adapted those traits to help him as a striker. His overpowering presence in the Dortmund team allowed the team philosophy to revolve around his efforts. Playmakers like Goetze and Mkhitaryan would have someone to play aside of rather than behind of, players like Sahin and Gundogan would always know that they have an option forward that could retain the ball while the rest of the attack would join, and speedy wingers lie Reus and Jakub Blaszczkowski could bomb down the wings knowing that there would be someone at the end of their pass or cross.  The attacking DNA of Dortmund rested on the performance of Lewandoski, or at least a player with similar traits.

None of the replacements of Lewandoski has those traits. All three of them – Ramos, Aubameyang, and Immobile – are definitely not forwards that fit the complete forward role. They all represent more of the speedster, or even the raumdeuter, role. They lack the physical or technical attributes, but are speed demons and understand the use of open space well. They are rarely involved in the build up of the attacks; they either sprint down the field with the ball on the counter attack using their pace, move through gaps in the defense for teammates to find them with clever passes, or simply are at the right place at the right time inside the six yard box to tuck in the easy goal. Dortmund’s system would obviously not work with strikers whose playing styles are extremely contrasting with the player they depended on last season.

This also explains why Lewandoski is struggling at Munich this season. The feared Polish striker, who has scored more than 20 goals a season for the last three Bundesliga season, has only scored eight at this point of the season, which is highly disappointing based on the high expectations of football fans worldwide. Munich’s attacking system is different from Dortmund’s, and he simply hasn’t adapted to their system yet. Munich needs more of a poacher rather than a complete forward. They don’t need an extra creative presence to start the attack with – the team is loaded with players like that already. Their midfielders do all the work and build up; they just need someone who can finish off their hard work. All they need from their striker is the ability to be at the end of the final pass and the ability to guide that ball into the back of the net. This is why Mario Mandzukic and Mario Gomez were so successful at the club before their departures. They always stood at the end of the attack, timing their runs and muscling out defenders in order to make that final decisive shot.

Dortmund’s fall has much more other factors, such as the lack of team chemistry and the embarrassing amount of injuries, but the main reason lies in their overdependence on Lewandoski and their failed way of dealing with his departure. So why hasn’t anything happened to under-pressure manager Jurgen Klopp? Why haven’t the club’s fans protested more violently?

The answer is because people believe that Dortmund is still Dortmund. They know that form is temporary and that class is permanent. The names on the Dortmund team sheet still ooze of quality and excellence and people are sure that they will again raise to their high standards. 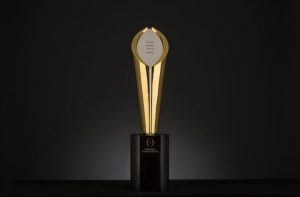