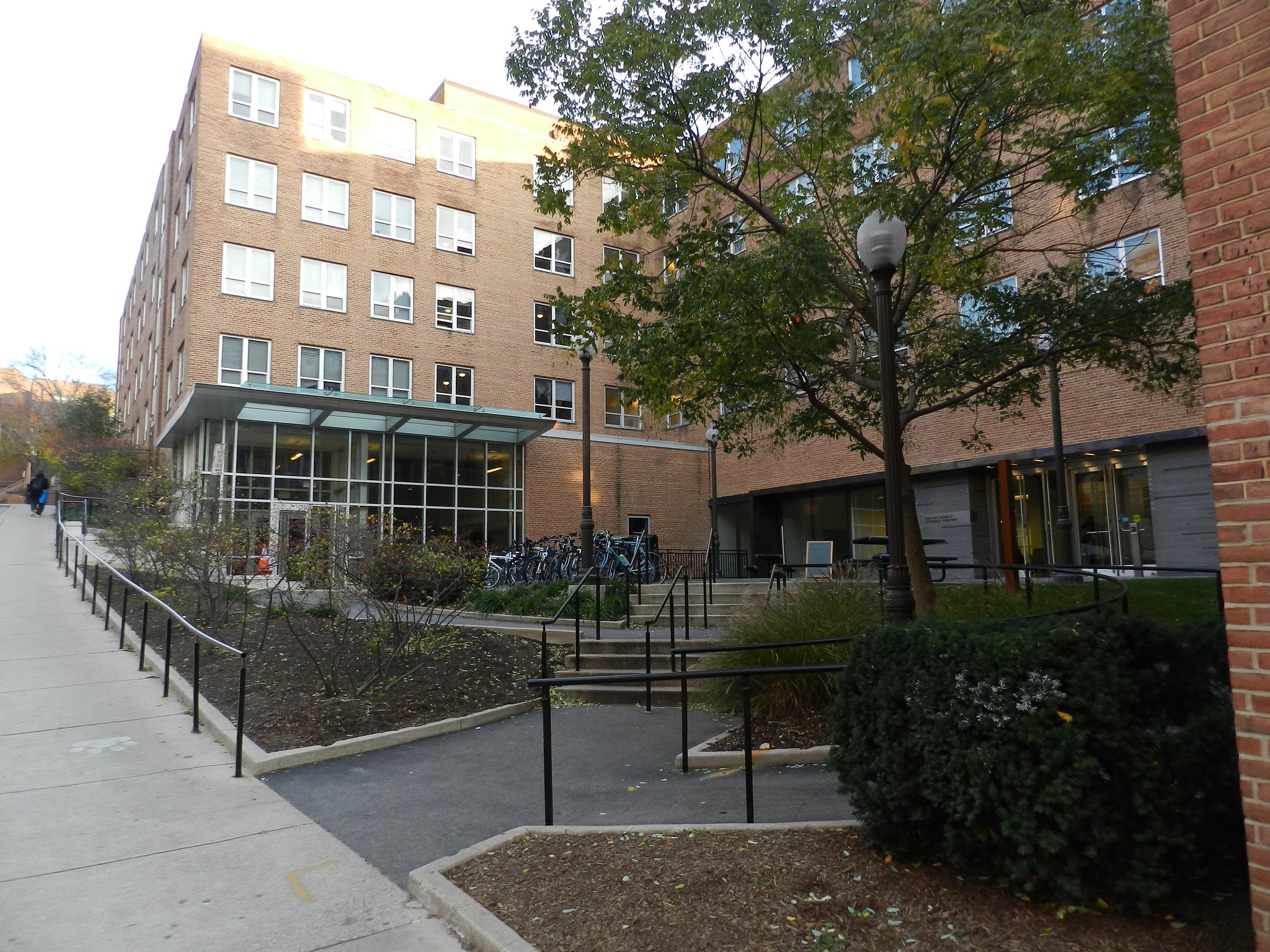 After you’ve chosen, or left up to fate, your roommate, the University assigns you to live in one of four freshmen dorms in early August. It doesn’t really matter whether you made the effort to tour Georgetown over GAAP weekend, when you walked around under the illusion that you could “shop” for dorms. That’s not possible. It’s totally random.

Nonetheless, you shouldn’t fret too much about where you’re doomed to be. Every person will share his or her room with someone else and will have a twin-size bed, a closet, a desk, a bookshelf, and some drawers. Sure, some dorms might have more perks than others, like a sink or a bathroom, but all freshman dorm rooms are pretty much the same.

It’s also important to remember that your fellow neighbors aren’t going to be your only friends. You are, after all, in control of your own social circle. If your roommate becomes your mortal enemy (it definitely can happen, even if you CHARMSed), and your floormates are total jerks, what groups you join and what classes you study will have a much greater impact on your social life at Georgetown.

You can view the locations of all the dorms in this handy-dandy map Vox made two years ago. 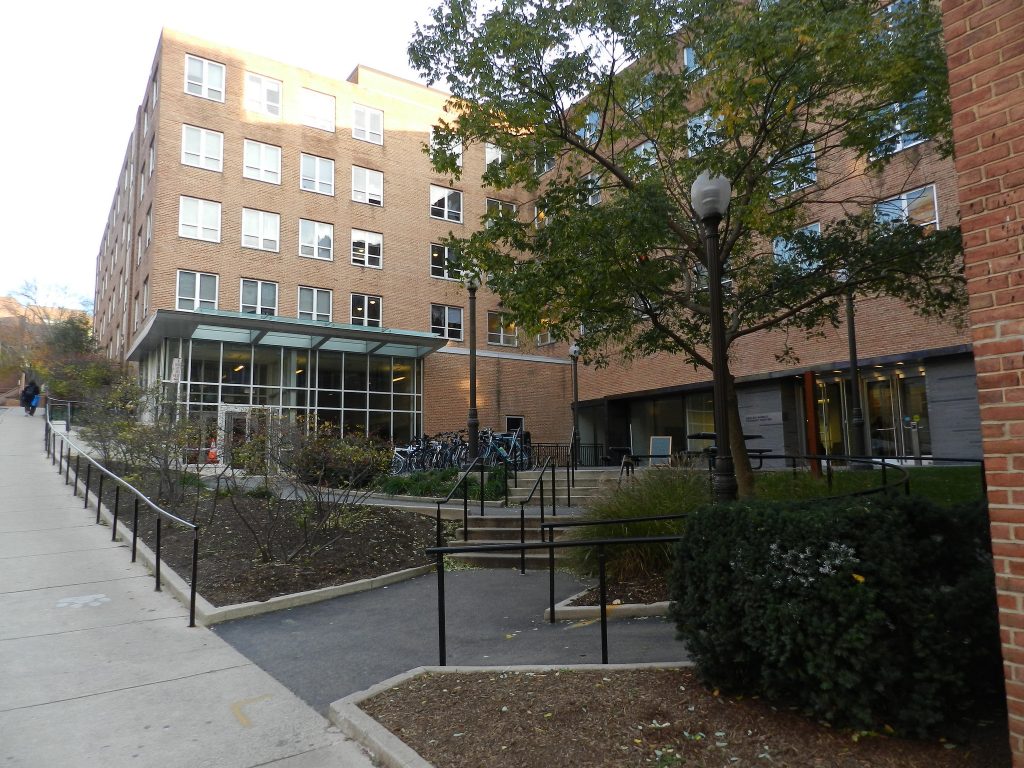 The largest of all four freshmen dorms, New South has endless corridors packed with freshmen—more than a hundred, in fact, on each floor. If you live here, visitors to your room might get lost. And there’s nothing worse than being a visitor to New South and being too drunk to find the bathroom.

New South residents are known for lacking the floor bonding that occurs in other dorms, like Darnall and Harbin: you’ll probably never get to meet everyone who lives on your floor, and you’ll probably go to the common room only to sober up after a long night out.

More affectionately known as the “Zoo South,” the dorm hosts a fair share of alcohol-fueled noise and drama every weekend night, not least because the large rooms are a great place to host pregames.

The dorm does have its creature comforts to make up for the ratchet environment. It is still relatively new, having been last renovated in 2004. Every floor conveniently has a laundry room. You’ll also find a sink and vanity in each room. 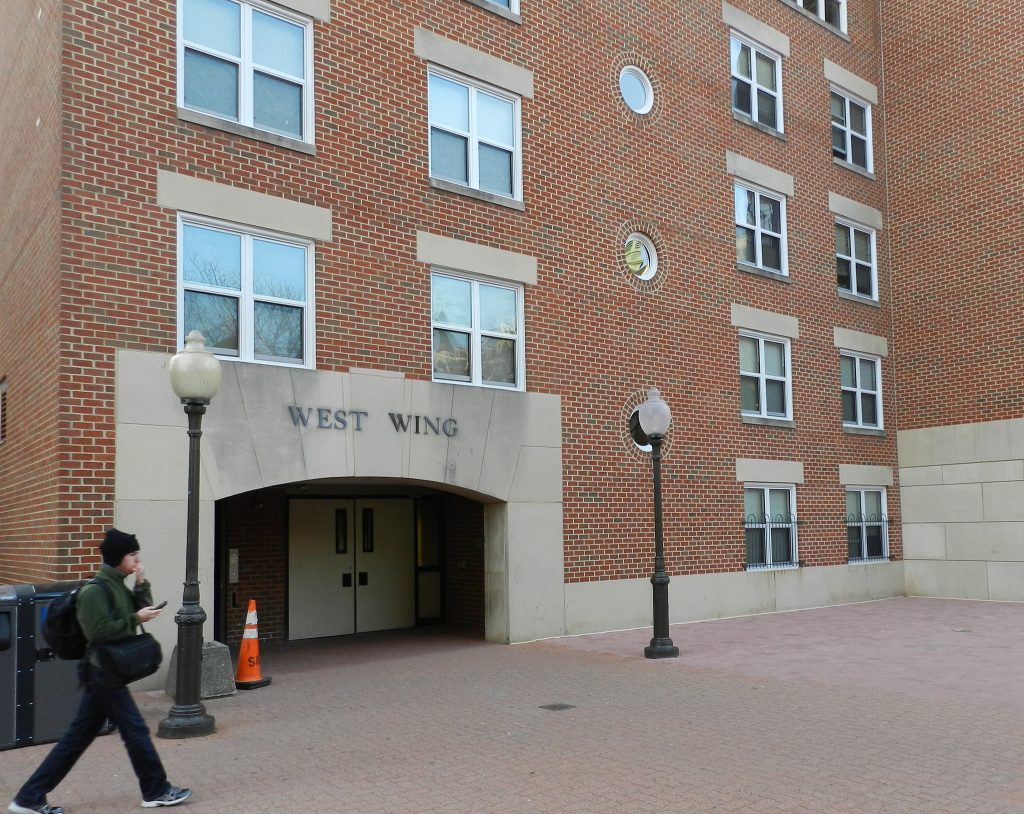 Inexplicably split into two wings, VCW is the dorm where you get (and clean) your very own bathroom, complete with sink, toilet and mini-bathtub. This means that you’re spared from witnessing the beauty and horror of what might happen in a college communal bathroom. However, the bathroom takes up square footage in your room, which means that your living space will be comparatively smaller.

With only around 30 residents per floor and with a large, bright common room, VCW may be the most comfortable of all dorms. It’s also centrally located, so getting to Leo’s, the library, Dahlgren Chapel, Healy Hall and wherever else imaginable is very convenient.

Depending on how many freshmen matriculate, some may find themselves living in Village C East, located opposite of VCW. You’ll also get your very own bathroom, but you will share the building with some transfer students and a bunch of grumpy sophomores who will not make eye contact with you (or so Vox has heard). For the politically ambitious freshman wanting to get elected into Georgetown’s student government behemoth, GUSA, VCE is in its own electoral district, which probably makes the election less competitive than in the other freshmen dorms, so maybe that’s a perk. 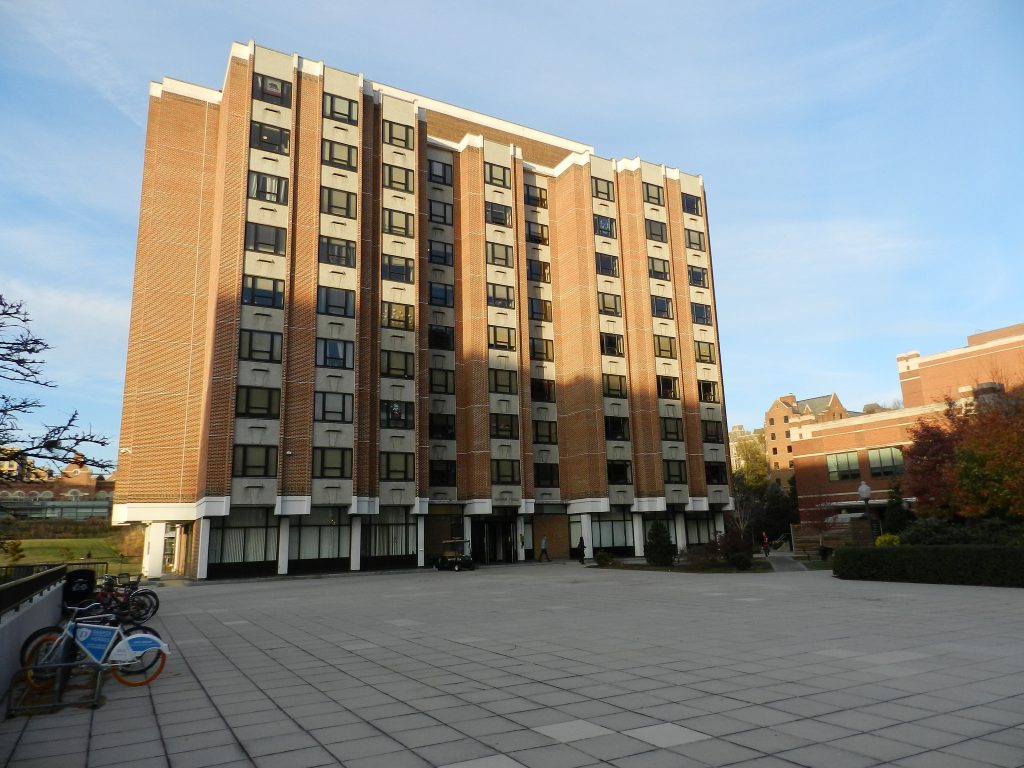 Harbin’s floors are split into gender-segregated clusters of rooms that each share their own bathroom. Each room is pretty big, and you’ll get even more space to do yoga (yes, yoga is important) if you and your roommate choose to bunk your beds. Freshmen in Harbin are known to become tight with their neighbors in their clusters and remain friends throughout their four years in Georgetown. You also may have heard that Bill Clinton (SFS ’68) lived in Harbin once upon a time, or that it once hosted a DMT lab.

Some Harbin rooms have a spectacular view of the ICC’s solar panels, which have blinded pilots landing at nearby Reagan National Airport, a cemetery, in which lies Georgetown’s Jesuits past, and the Multi-Sport Field, where you can see Georgetown’s football team lose every Saturday during football season.

When you tell other freshmen that you live in Darnall, located far away from Leo’s, the library, or any of the NSO events, they either return looks of pity, claim that you’ve landed in the country’s most sexually active dorm (which isn’t true), or say that you live in “Farnall” or “Siberia.”

Before you despair about being banished to the northern edge of Main Campus, though, remember that Georgetown’s campus is actually relatively compact—the trek to dinner takes no more than 5-10 minutes. As time goes by, even with the malfunctioning elevators, you’ll realize that life at Darnall ain’t so bad. Its close proximity to Vital Vittles and the 24-hour Epicurean restaurant means that you can stuff your gob with food at any time of the day. The Leavey Center, the ICC, and St. Mary’s Hall are also close by.

With  large, centrally-located common rooms, you’ll bond with your floor like no other freshman dorm. You’ll know everyone at least by name, so you’re guaranteed to find at least one person to go with you to Leo’s everyday. In the past few years, Darnall residents have celebrated Darnall Day each year, in honor of Eleanor Darnall, John Carroll‘s mother, to the envy of most other freshmen. 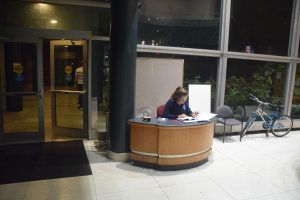 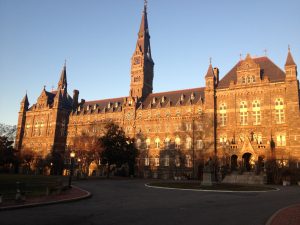 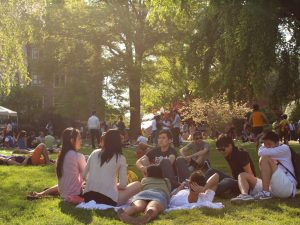 Vox has heard incorrectly that sophomores living in VCE are grumpy. Vox forgets that we still, in fact, have our own bathrooms unlike our brethren in the SWQ.