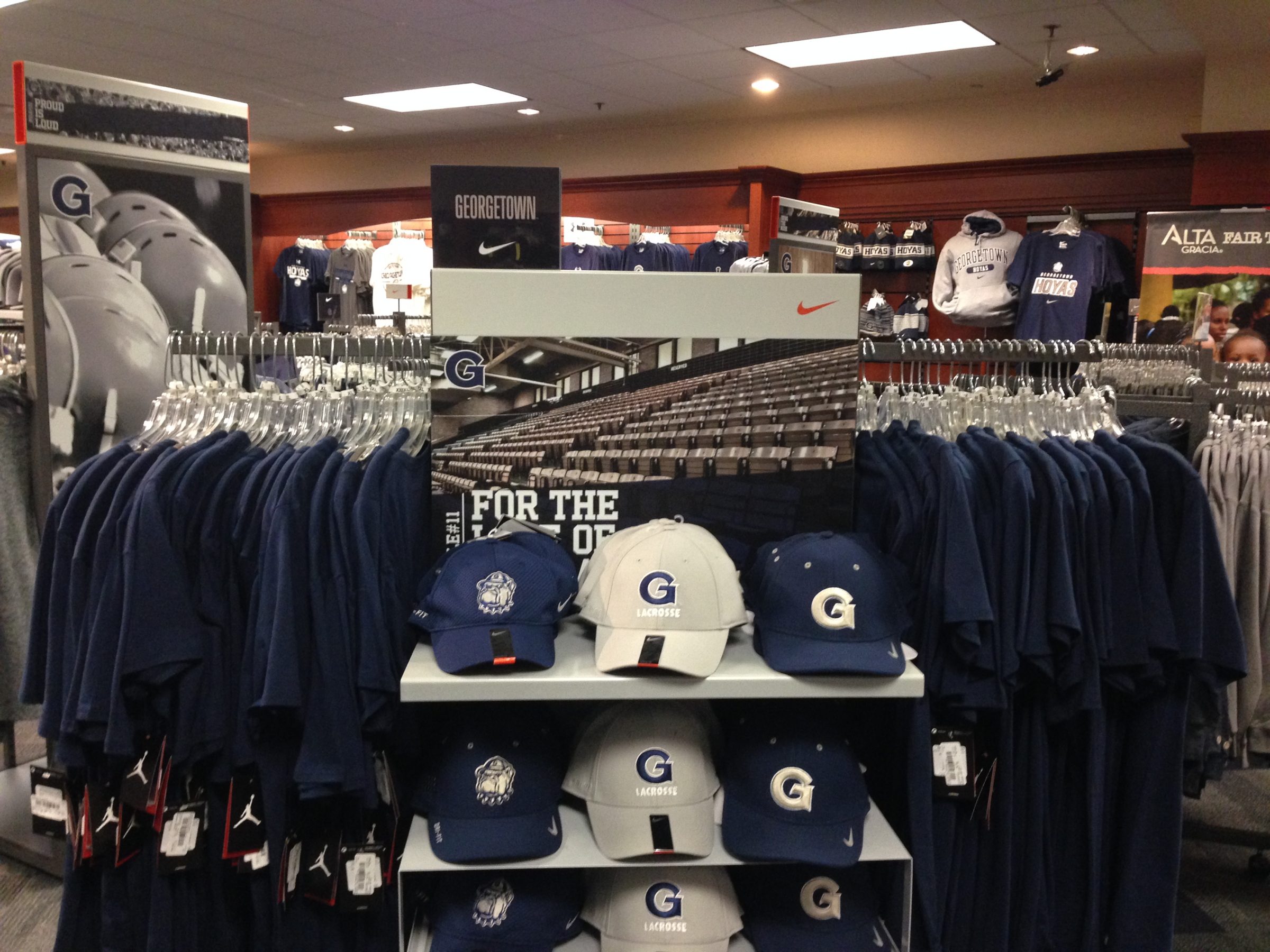 On Nov. 9, Jim Keady, a social activist focused on improving the lives of workers in Nike sweatshops in Indonesia, called into question the relationship between Nike and Georgetown University given the labor standards of Nike in a presentation to Georgetown students titled “Behind the Swoosh: Sweatshops and Social Justice,” Keady discussed Nike’s practices in its factories, the effects of these practices on the lives of factory workers, and how these issues are often unknown to consumers in the United States.

Keady discussed the relationships between Nike and Jesuit institutions, including Georgetown.

According to Keady, Nike has fought to colonize Jesuit schools for the past twenty years, because being associated with these institutions has improved public opinion towards Nike’s moral standing. Keady believes that people think that if Catholic institutions are willing to make agreements with Nike, the company must not be involved with anything that is too immoral.

Georgetown’s Licensing Oversight Committee (LOC), though, guides the university on the practices of businesses that have a license to use Georgetown’s name or logo, according to J. Callahan Watson, chair of the LOC .

“Georgetown University has a proud record of supporting workers’ rights in factories that produce apparel and other goods bearing the name and logos of the University,” Watson wrote in an email to the Voice. “We require these companies to act in a socially responsible manner and abide by the Code of Conduct for Georgetown University Licensees as a condition of their licensing contracts with the University. The Code sets standards regarding working conditions and the rights of workers involved in the production of licensed goods.”

The Code of Conduct expects that companies adhere to four different standards – legal compliance, environmental compliance, ethical principles, and employment standards. The employment standards listed in the Code include policies on wages, working hours, forced labor, workplace abuse, and health and safety, among others. According to Watson, Georgetown is also a founding affiliate of the Worker Rights Consortium, an independent organization that monitors companies with which other colleges and universities have business relationships and reviews their practices to make sure they keep with these institutions’ codes of conduct.

Keady, a former soccer coach at St. John’s University, has been advocating for Indonesian sweatshop worker rights for the past 18 years. His interest in social justice and laborer rights began as he studied theology at St. John’s and realized that the university’s contract with Nike went against its Catholic values by supporting the continuation of the sweatshops and the workers’ poor living conditions.

“When most people look at the Nike corporation, they say, ‘Wow, Nike is a really successful company,’ but as a Catholic Jesuit university, we have a different measure of success. It cannot purely be about product and profit,” he said. “Catholic social teaching demands that we also ask about people, and in this case, the people we need to ask about are the more than one million workers in 679 factories around the world in 43 different countries that produce the real wealth for Nike.”

Keady discussed how Nike laborers earn on average $1.25 a day, barely enough to survive. According to Keady, sweatshop laborers in Indonesia have to work for nine and a half years to earn the same amount of money that NBA player LeBron James earns in a single basketball game. Both their living and working conditions are cramped and dirty, and the laborers, mostly young women and girls, face physical, verbal, and sexual abuse everyday. Excess shoe rubber and trash from the factories is gathered into piles and burned, releasing harmful toxins and carcinogens into the air.

Keady acknowledged that Nike is far from the only company using sweatshops today. There are very few alternatives to large sportswear companies like Nike, but Keady mentioned some small ways student athletes and other consumers can make a stand against these companies, such as covering or removing logos on their clothing.

“Right now is a transitory point in this campaign…the goal is to get to a point where, in say 15 years, student athletes can say, ‘We want sweatshop free gear,’ and it will exist. Unfortunately, it does not yet exist,” said Keady, “We’ll get there. In another 15, 20 years, maybe even 50, hopefully in our lifetime, these options will be available. As for now, even by just covering the logo, you took a stand; you lived your values.”

Keady made it clear that there is still a long way to go, but mentioned that young people, especially college students, have more power than they think that they could be using to affect change.

Keady said, “Only one percent of the world gets access to a college education. That puts you in the global elite … I would argue that you have a moral responsibility to use this great education to take up that Jesuit call of being men and women for others and make an absolute difference with your lives and leave the world a much better place than you found it.” 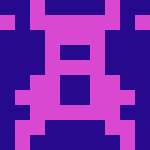