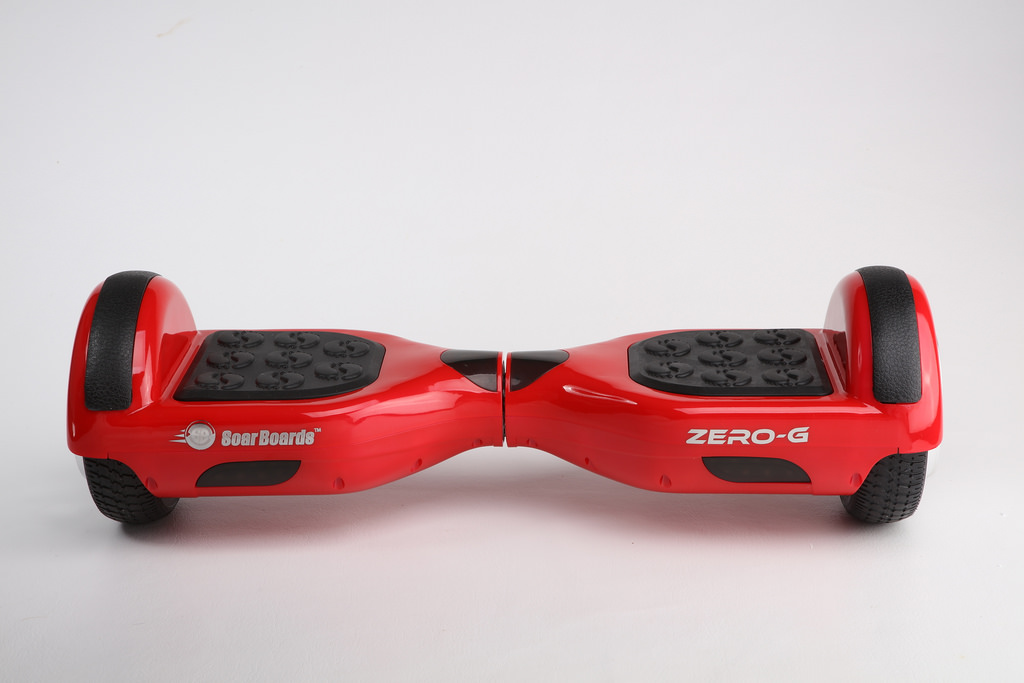 Georgetown students will no longer be allowed to use or store hoverboards on campus, Senior Vice President and Chief Operating Officer Christopher Augostini announced in a university-wide email on Jan. 7. The devices, also known as self-balancing scooters, are prohibited on campus due to concerns over their safety, according to Augostini.

Georgetown joins dozens of institutions across the country that have banned the devices, which were popular holiday gifts this season. American University announced a ban on campus starting Jan. 4, while George Washington University notified students on Dec. 22 that hoverboards would be banned starting on Jan. 1.

In a statement on Dec. 16, CPSC Chairman Elliot F. Kaye said that “engineers in our National Product Testing and Evaluation Center in Maryland have tested and will continue to test new and damaged boards in search of an answer for why some models caught fire during the charging stage and others caught fire while in use.” He added that, “while the fire hazard has generated significant attention, I do not want to downplay the fall hazard. CPSC has received dozens of reports of injuries from hospital ERs that we have contracts with and they continue to feed us real-time data.”

Augostini encouraged students to instead continue “proper use of other transportation means,” particularly bicycles, instead of hoverboards. The ban will be in place “until the Consumer Product Safety Commission makes a determination on the safety of these devices.”