Hot water in Henle to be ‘intermittent’ until ‘late next week’ 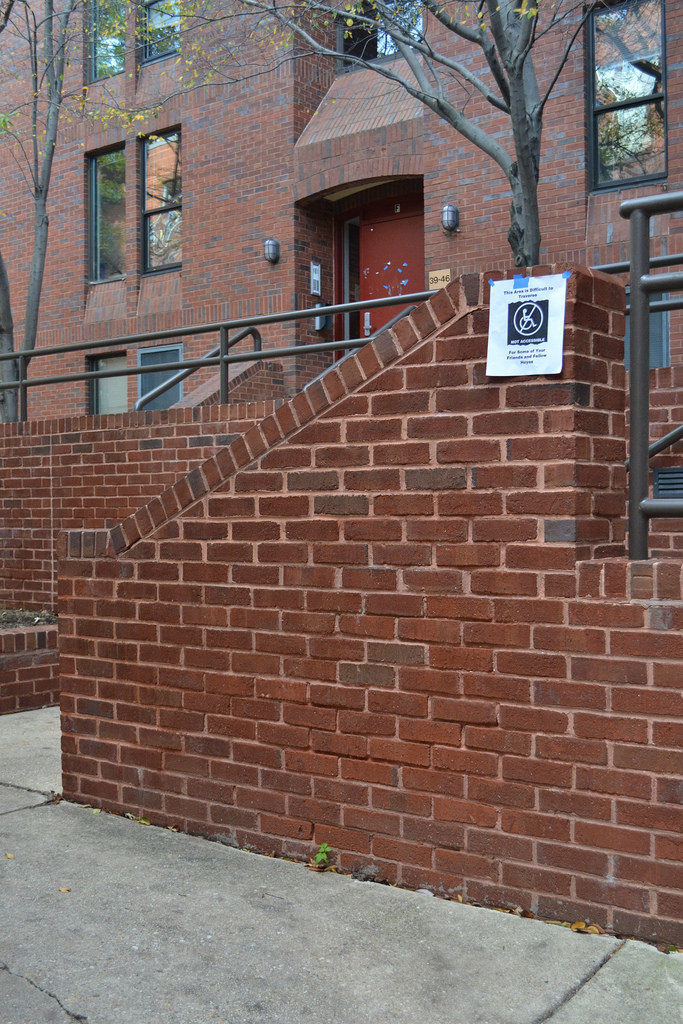 The Office of Residential Living informed Henle Village residents on Friday, Jan. 21 that “due to a malfunctioning heat exchanger that supplies hot water to the complex,” access to hot water is expected to continue to be “intermittent” until “late next week.”

The issue, according to the email residents received from the Office, is caused by an insufficient supply of hot water to meet demand. The repair process requires replacing the heat exchanger unit, which is “not a small part that is easily replaced.”

Showers have been noticeably “lukewarm” since students returned to school after winter vacation, according to Henle resident Moira Redmond (NHS ’17). “In my experience they haven’t been ice cold, but the water definitely doesn’t get as hot as it did before break,” she wrote in a message to the Voice.

Residents are recommended to shower “at off-peak times” to reduce demand for hot water, or to shower at Yates Field House as needed.

Henle resident Molly Abate agreed with Redmond, and said that while the problem is noticeable, she doesn’t anticipate using the showers at Yates, given this weekend’s weather.

“I definitely would not go … to Yates to shower,” she wrote in a message to the Voice, and added that “then we’d have to walk back with wet hair, which isn’t the best idea when it’s this cold.”

According to the Office of Residential Living, a new heat exchanger has been ordered and will be installed “as soon as [the Office of Planning and Facilities Management] can.” “It is our sincere hope that hot water [will] be fully restored as soon as possible,” the email said, “and estimated for late next week.”

This story will be updated as more information becomes available.