Diversity Beyond the Statistics: Self-segregation among Student Groups

Whether you are thousands of miles away from home, or a D.C. native, university life is terrifying at times. Dropped into the unknown, we often search for the familiar to orient ourselves. Some of us join the intramural rugby team, some of us go to church, and some of us join clubs of our respective culture. Each of these are ways we remind ourselves of home and make Georgetown feel like a new home. However, the popularity of student cultural associations and the establishment of cultural housing has been counterproductive to the values Georgetown wants to instill through diversity. While I respect and admire the work of these clubs, often the diversity they advance also fosters an environment in which each ethnic group remains with its own. These clubs act as pillars of diversity on campus; however, diversity on campus is barely felt by many of us when we mostly only interact with members of our own ethnic group outside of class. We will only truly become an open and tolerant society when each group understands each other. However, this is only possible through social cohesion and interactions between each group. 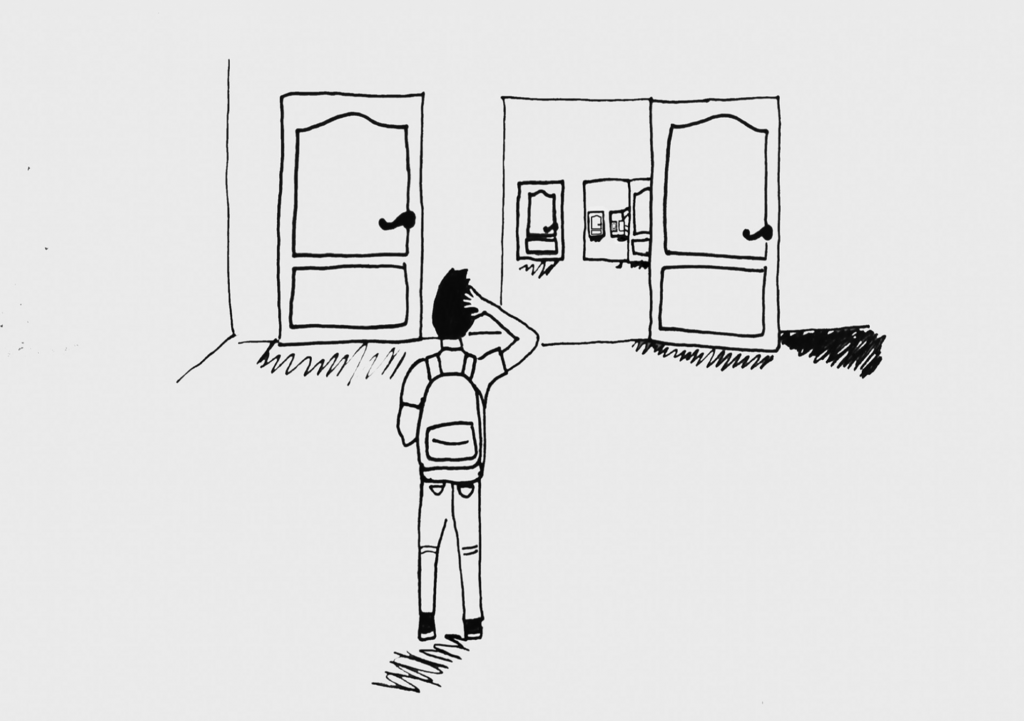 Historically, racism has always been a more prevalent problem in Southern and border states, even though it is present everywhere in the U.S.  While the days of Jim Crow are over and many discriminatory laws have been abolished, the Ku Klux Klan still exists, and the Confederate flag, a symbol of the South’s struggle to keep slavery, continues to fly in many parts of the South and remains a part of the state flags of Mississippi and Georgia. A recent study from a UC Davis School of Law Professor has also shown that the states with the highest rates of prejudice against black people include Louisiana, Mississippi, Texas, Alabama, Georgia, and South Carolina. This matters because these states that are more prone to racism aren’t less, but more diverse than many other states. Georgia’s population is 71 percent white, and Mississippi’s white population represents 59  percent of its total population. The States of New York and California have a white population of 75 percent, and 80 percent respectively. These states are seen as more accepting of other cultures, yet they are relatively less diverse. Diversity doesn’t seem to correlate with tolerance, so what does?

While diversity doesn’t always lead to tolerance, a lack of diversity can contribute to racism. A lack of exposure to other groups leads to stereotypes and misinformation, and in the extreme it can turn into hatred. In order to fight racism, we have to fight our differences and unite. Last March, a group of fraternity members from Sigma Alpha Epsilon at the University of Oklahoma was found singing a racist chant. It is worth noting — and perhaps not surprising — that the fraternity was almost entirely white. The lack of diversity within social circles is most likely a source as well as a consequence of their racism, but in order to break this endless cycle of racism, something must be done.

As students join clubs that attract people they are culturally similar to, many clubs have become relatively ethnically homogenous. Take the Voice for example: even though only around 48 percent of Georgetown’s student body is white, the white population of its board is  around 70 percent. A look at GUASFCU’s website reveals that roughly 80 percent of its staffers are white. Some clubs that are supposed to be open to all have become culturally white, acting as a deterrent to people of other ethnicities and forming a vicious cycle where clubs become ethnically homogenous. Neither of these clubs should be seen as racist, and this homogeneity probably isn’t due to a prejudiced admissions filter (The Voice doesn’t have an application process). However a lack of exposure to people outside of your race surely can’t have any positive impact.

These clubs represent a large part of people’s social lives on campus, which often develop into lifelong friendships in many cases. As a result, a lack of diversity within clubs likely leads to social circles remaining relatively homogenous even after graduation. After all, people change much less in their adult lives, and once you have lived the first twenty years of your life surrounded by people similar to you, why would you opt to change? Staying within the social circle of cultural clubs makes many people comfortable, so to take away that comfort would require some very strong justifications.

It is naive to believe that Georgetown is immune to the racism we find everywhere in the U.S. and the world. I’d like to think that prejudice is much less common here than at the University of Missouri, but even if I am right, that doesn’t mean we shouldn’t try to combat or avoid it. So what should be done? Obviously, the existence of the cultural clubs isn’t the problem — they are instrumental to Georgetown’s diversity and a part of the solution. Instead, I believe more effort could be made to link these different cultural clubs. The integrity of these clubs should not be threatened, but why not have shared events? Last September, many of Georgetown’s cultural clubs helped to organize Taste of the Hilltop to showcase some of the diversity in food each culture has to offer. That is a great idea, but why stop at food stands? Sharing more official as well as social events would allow different groups to come together and learn more about one another, forming friendships and bonds between these communities. This is how we will create a more tolerant Georgetown and truly embrace our diversity. It won’t be easy, and it’s always tempting to stay within your comfort zone, but isn’t that what Georgetown is about? 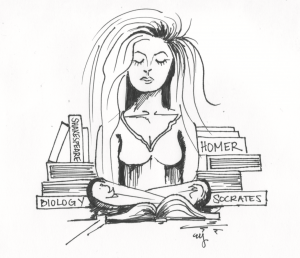 Carrying On: The Value of Knowledge for Knowledge’s Sake

“and the Confederate flag, a symbol of the South’s struggle to keep slavery, continues to fly in many parts of the South and remains a part of the state flags of Mississippi and Georgia.”

Georgia removed the Confederate battle flag from its own state flag in 2003.