The NBA and its Broken Lottery System 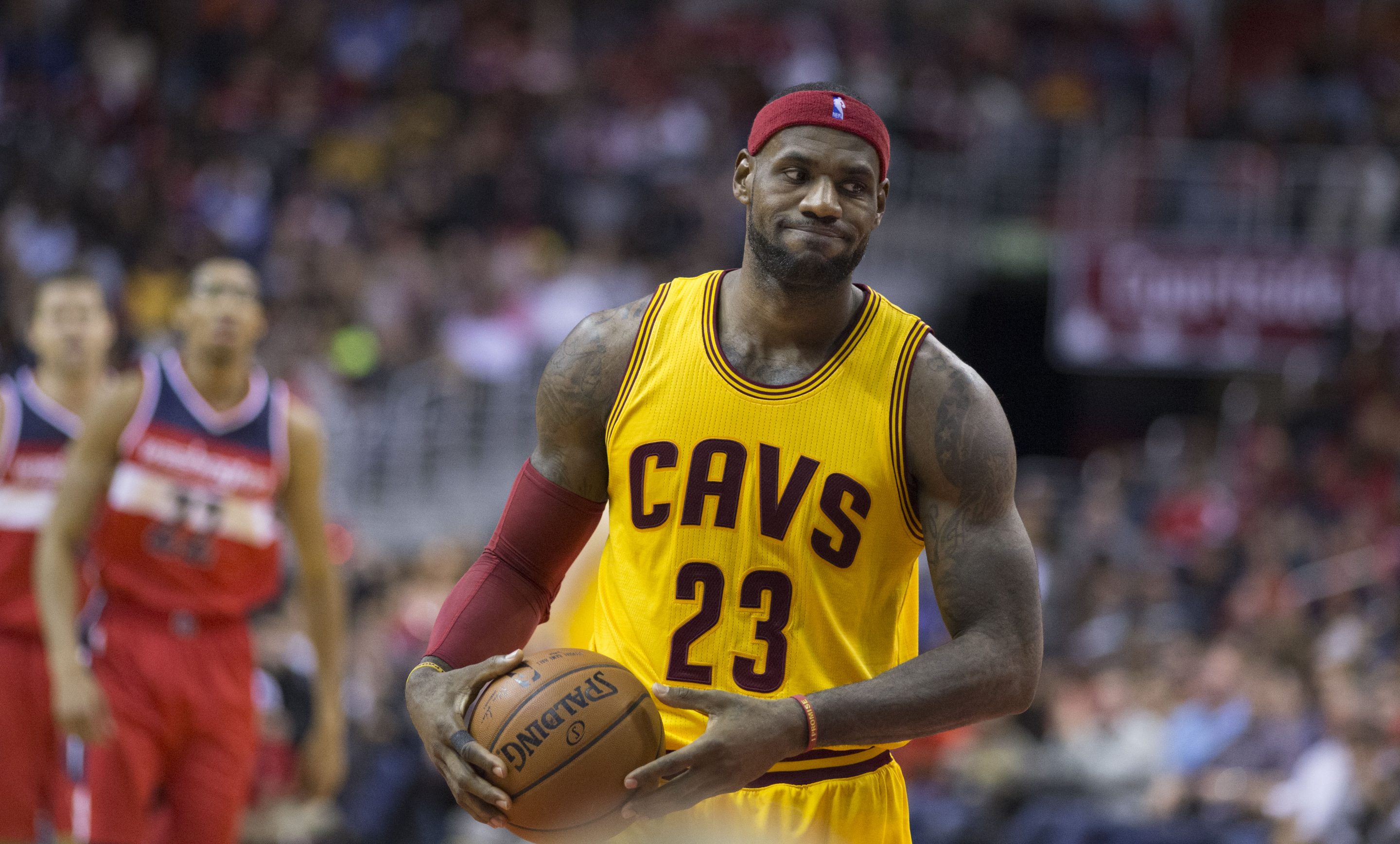 The NBA is in the midst of one of its most historic seasons. If the 2015-2016 season continues to progress as it has up to this point, we could potentially witness the coronation of the best team in basketball history, the Golden State Warriors.  Coming in just behind them are the San Antonio Spurs, who have played defense at an efficiency level that is historically unprecedented. A battle between these two behemoth teams is what every basketball dreams of seeing in the playoffs.

But not every team will be making the playoffs this year, and while there are some teams that may just miss the cutoff, there are other teams that won’t even try to make it.  The way the NBA works currently, the worst team each year earns the best chance to win the No. 1 overall pick in the draft. However, the best chance a team can have of winning first overall is only 25 percent. Because of that, even if you lost every game in a season, you would still only have a 1-in-4 shot of receiving the first overall pick.

That 1-in-4 chance fails to stop teams in today’s NBA from pursuing the ultimate loser’s trophy, the top pick in the draft. The No. 1 overall pick in the NBA is arguably the most sought after draft choice in all of sports because of how frequently those picks become superstars. LeBron James, Tim Duncan, and Shaquille O’Neal are just a few examples of former top picks who went on to guide their teams to glory. More recently, players such as Anthony Davis, Karl Anthony-Towns, and Andrew Wiggins were chosen, and while they have not had as much success yet, it is clear that their teams value them as franchise players, and have clear intentions to build around them in the long run.

Sometimes it seems that teams do not think they can pass up the chance to tank, or purposely lose games, as they look to build on their long term success. Teams appear to believe that by putting out a weak team, and losing now, they can benefit their franchise in the long run. The Philadelphia 76ers are a perfect example of a team looking to expand on their long term success by playing as poorly as possible in the past few seasons. The problem is that this game plan has actually worked to a certain extent for the 76ers franchise. While they may be at the bottom of the Eastern conference now, they have a franchise center in Jahlil Okafor, a talented forward in Nerlens Noel, and a valuable trade asset in Joel Embiid (if he ever puts the injury problems behind him).

The 76ers probably feel that they are one more great draft selection from being able to focus on winning games instead of accumulating players. This season, the player every team is after is Ben Simmons, who has drawn many favorable comparisons to superstar LeBron James. But even if they miss on Simmons, if they have the worst overall record, they would be guaranteed at least the fourth overall pick, meaning they will likely draft another great player such Providence guard Kris Dunn.

The problem is the league should not reward teams who are doing a disservice to the fans. While fans may understand that their team is vying for long term success, it still takes an extended period of time. No team should force its fans to suffer through four seasons of misery simply because they want to move up a few spots in the draft order. The 76ers are not the sole culprits of this behavior throughout the last few seasons.

The rules need to be changed. The NBA needs to punish teams who spend year after year looking at college scouting reports in January instead of those of opposing teams. By abusing the system that has been installed, teams are hurting the brand of the NBA and sports in general.

The league has to consider alternate ways to dole out draft picks. In a Grantland piece in 2013, Zach Lowe described a proposal that would allow for teams to know years in advance where they would be picking. Whether this proposal or another is utilized, it is becoming more and more clear that almost anything would be better than the current situation. Adam Silver has already proven he is the most competent commissioner in sports today, however, his legacy would be diminished if he were unable to stop one of the greater travesties in recent sports history.