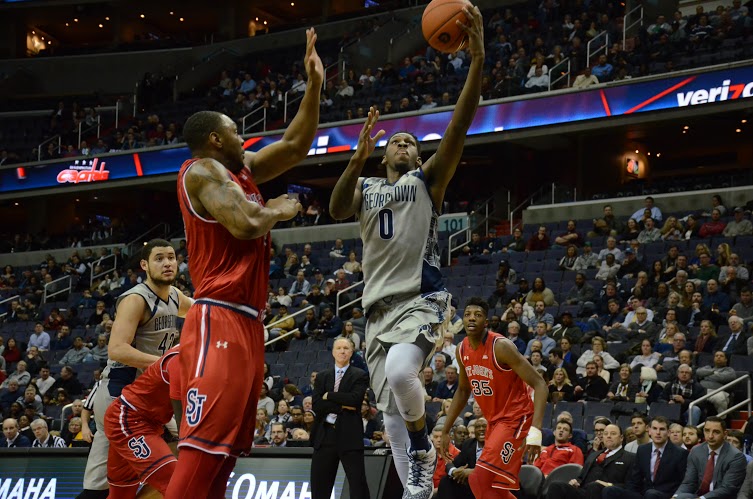 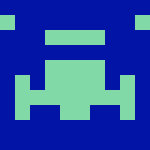 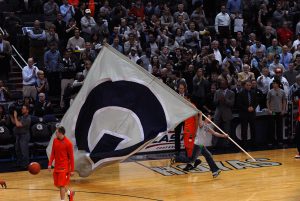 We Are Georgetown and You’re Not: War 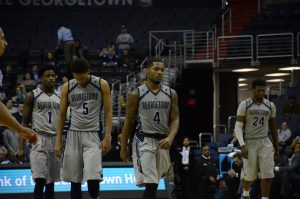 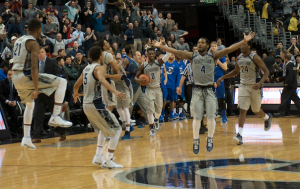