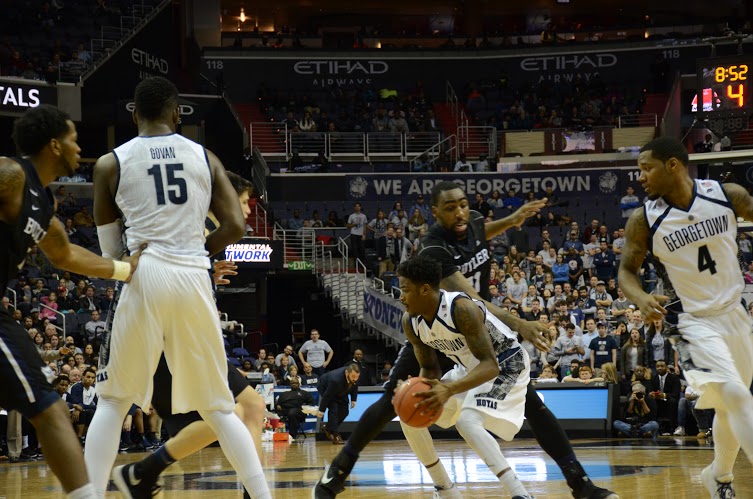 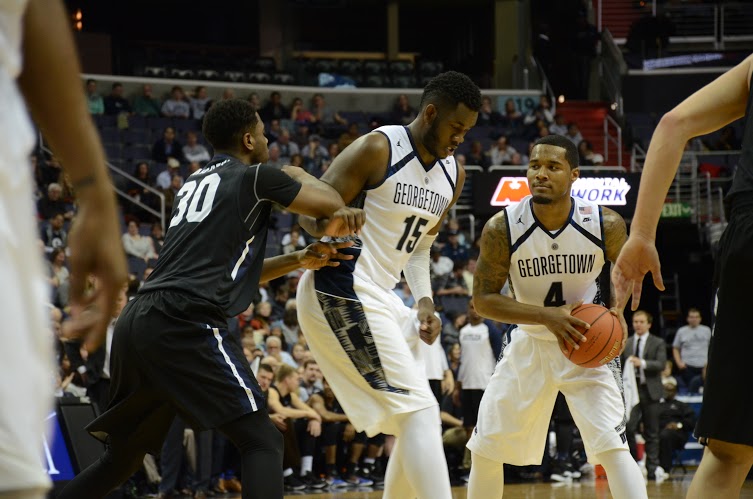 After a roaring 6-3 start to Big East play in January, which included a 90-80 home victory over Marquette on Jan. 2,  the Hoyas have dropped seven of their last eight games and have seen their overall record sink to below-.500 this late in the season for the first time since the 2003-04 season. The Hoyas need to finish the regular season 2-0 to best maintain their eligibility for the NIT.

In their most the recent game, the team’s home finale against Butler (18-9, 8-8 Big East), the Hoyas were able to come back from a 15-point second half deficit to force overtime but ultimately fell 90-87 due to foul trouble and lack of late game execution.

Having just earned his seventh Big East Freshman of the Week honors, freshman forward Henry Ellenson continues to pace Marquette. He leads the team in both points (16.6) and rebounds (9.8). The Golden Eagles dropped their most recent game, an 89-79 home loss to then-No. 1 Villanova, but have won two of their last three overall.

After Marquette, the Hoyas will have one more Big East regular season game this Saturday when they go to Philadelphia to take on No. 3 Villanova (25-4, 14-2 Big East) for a noon tipoff. Georgetown will then be either the No. 7 or No. 8 seed in next week’s Big East Tournament.

With both the Hoyas and Golden Eagles currently tied for seventh place in the current standings, Tuesday’s matchup could be decisive towards ensuring who gets the No. 7 seed. 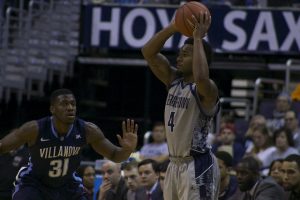 We Are Georgetown and You’re Not: Hoyas return home for first taste of rival Villanova 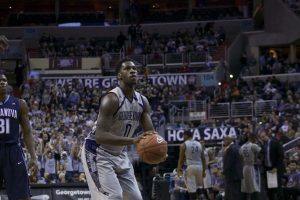 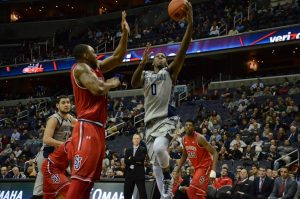