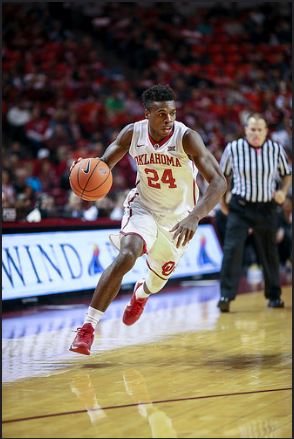 Strengths: Scoring. Buddy is a prolific scorer, especially from behind the arc. He made almost 46% of attempted three-pointers last year, and averaged 25 points per game for Oklahoma, exploding during their Final Four run. Hield has also shown the ability to get to the basket, and will absolutely look to bring a diversified skillset to the NBA.

Leadership. Hield is known to be an extremely hard-worker and is a seasoned NCAA veteran. His four years of college experience could certainly be appealing to a NBA team looking for a strong voice in the locker room.

Weaknesses: Height. At 6’4”, Hield is somewhat short for an NBA shooting guard. Over 50% of his field goal attempts in 2016 were three-pointers, and NBA scouts are concerned that his height may force him to take even more three-pointers once he enters the League.

Turnovers. Hield carried a large amount of Oklahoma’s offensive burden in the 2015-16 season, but averaged 3.1 turnovers per game, which would have been the sixteenth highest in NBA TPG rankings. He’ll have to improve his ball handling and passing skills in order to contribute at a high level in the NBA.

Age. At almost 22 ½ years old, Hield is one of the oldest prospects slated to be drafted in the first round of the 2016 draft. In an era where one-and-dones have become the norm in the NBA, some teams may spurn Buddy for a younger player. 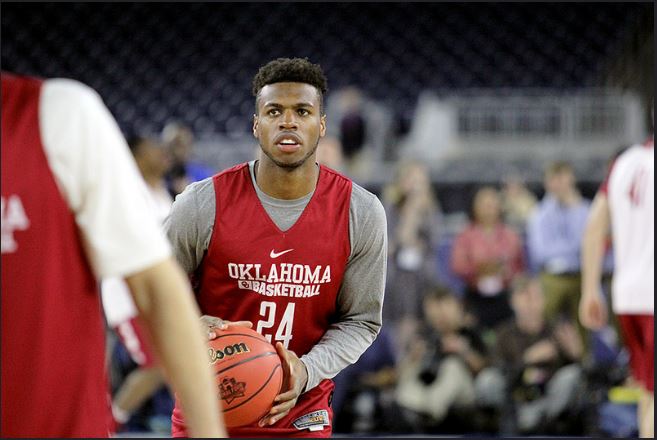 Best Landing Spot: Minnesota at #5. Hield would be able to team up with former top picks Karl-Anthony Towns and Andrew Wiggins (and I guess Anthony Bennett, too?). He’d have assist-machine Ricky Rubio as a distributor, and Hield’s shooting-heavy game would be a great complement to Wiggins’s aggressive driving style of play. Veteran shooting guard Kevin Martin’s contract is expiring at the end of this season, and Hield would serve as an excellent replacement. However, the Wolves already have a young shooting guard, Zach LaVine, on the roster, and the addition of Hield would probably mean the end of La Vine’s time in Minnesota.

Probable Landing Spot: New Orleans at #6 or Denver at #7. While Buddy would be a great fit for the Wolves, a lot of other solid guys would, too, most of whom will still be on the board at the fifth pick. Many mock drafts have Hield dropping to the Nuggets at the seventh pick, but I could see the Pelicans pairing him with Anthony Davis in New Orleans.

NBA comparison: C.J. McCollum. McCollum was not as heralded as Hield coming out of college, but they are very similar players in a few ways. McCollum was also a senior entering the draft and is a successful undersized shooting guard at 6’3”. After a few years of relatively quiet play, McCollum exploded in 2015-16, averaging 20.5 points and taking almost six three-pointers per game. Hield could end up fitting the mold of McCollum – an athletic, veteran (but still young), hard-working locker room presence. 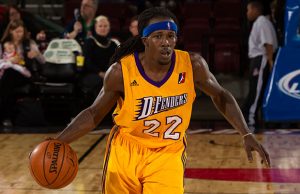