You might have heard, but Britain is leaving the E.U. We probably won’t see the consequences of this decision for years, but it will probably go down as one of the biggest international diplomacy decision so far this century. And what better way to look at such a momentous historical event than through a playlist? So celebrate the chaos that is Brexit with The Weekly List: Brexit, featuring exclusively British bands.

This is a pretty obvious choice, to the extent that The Economist used the song title on the front page of their post-Brexit issue. Few expected Brexit to actually happen, and now that it has, David Cameron has resigned and Britain’s future is uncertain. On a somewhat related note, here’s a photoshopped picture of right-wing, pro-Brexit UKIP leader Nigel Farage as a punk: 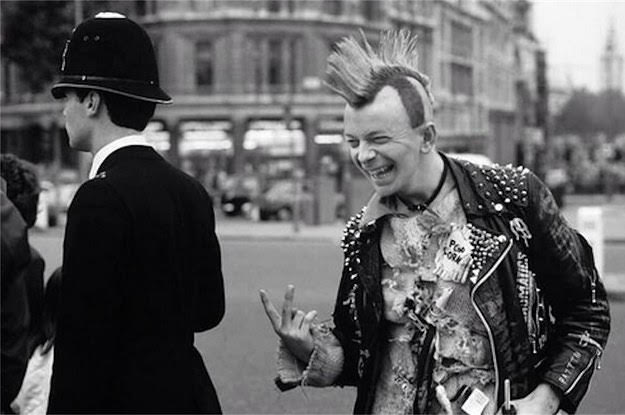 “Panic on the streets of London” is exactly what happened when the result of the Brexit vote was announced. Honestly, this entire playlist could be the Smiths, given their plethora of depressing songs about England, but this one song will do for now.

18 to 24 year olds voted three to one to remain, and, well, let’s just say they were disappointed. Ironically, the young people around when the Who first sang this song are now the old curmudgeons who voted for Britain to leave the E.U.

Of course, these curmudgeons and many others are quite happy with the result of the vote; Britain is finally free. I mean, they’re still in NATO, and the UN, and will have to have treaties with all of the other European countries, but still, free. 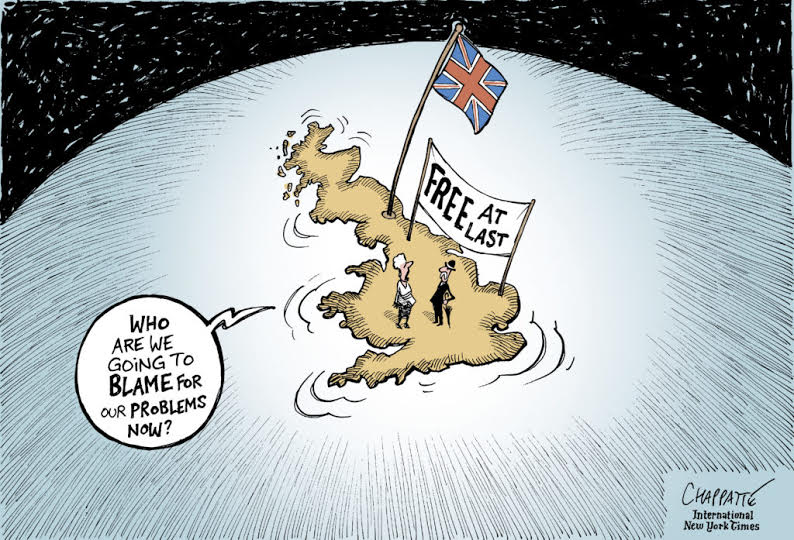 Like every political campaign ever, the Brexit campaign was full of protests, slandering, and lots of stupid people on Twitter. At least the political turmoil ended after the vote, right? No? Well, chaos forever it is, then.

Immigration was one of the main issues of the Brexit campaign. Fortunately for the anti-immigration leave campaign, Britain is an island, so they won’t even have to build a wall.

Of course, Britain hasn’t actually done anything yet. It will probably take a long time before Britain makes its way through the slog of regulations and treaties needed to actually leave the E.U. Of course, the Fratellis are Scottish, and the Scots might be leaving themselves soon enough.

If there is one thing Americans know how to do well, it is making anything and everything about themselves. So, following the result of the Brexit vote, the always pleasant group of pro-secession Texans developed a catchy contraction of their own, Texit. In honor of this special connection between Texas and Britain, here’s a song by London-based Mystery Jets from their album about Texas.