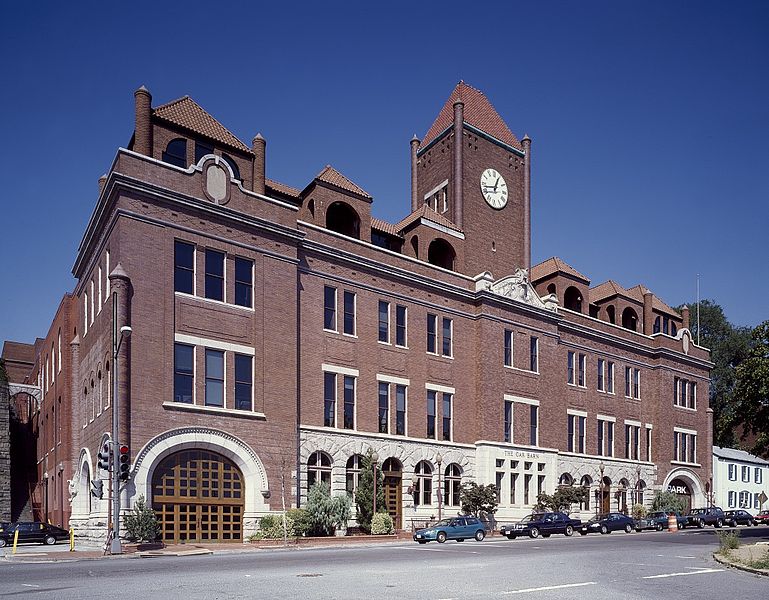 Teaching and research assistants at private universities like Georgetown gained the right to unionize on Aug. 23 with a National Labor Relations Board (NLRB) ruling, the Voice reported on Sept. 2. The ruling has the potential to impact undergraduate and graduate student assistants, and student groups across Georgetown’s campuses have begun evaluating unionization.

The Doctoral Students Coalition (DSC), an advocacy group for Ph.D. students at Georgetown, organized a working group on unionization at the beginning of the summer in anticipation of the ruling. The working group plans to present its research and findings at a forum in October open to all student TAs.

Jake Earl, a Ph.D. student in the philosophy department and interim treasurer of the DSC, said that he was initially skeptical about unionization, but his research as part of the working group changed that. “From all the data that we looked at, it seems that students do better with unions, not just in terms of how much money they get, but in terms of how quickly they graduate, the kind of support that they get while they’re here in terms of conference travel, in terms of travel, in terms of research funding,” Earl said.

Hailey Huget, another philosophy Ph.D. student and the interim president of the DSC, agreed and said unionization could be another means to advocate for doctoral students. “I am very excited about the ruling, if only because it gives us more tools in our tool belt, so to speak, to advocate for Ph.D. students’ interests on campus.”

The variations in context for TAs are an important consideration for any future moves toward unionization, according to Earl. One example is compensation. Some undergraduate TAs receive course credit, while others are paid by the hour. Another is whether or not a TA pays tuition.

According to Earl, nearly every Ph.D. student’s tuition is fully funded by the University, whereas most master’s students pay themselves. Within doctoral programs, Georgetown lists per-credit-hour rates. Estimating the costs for his program, which requires 45 credit hours of coursework plus fees for the time spent working on dissertations, Earl estimates that the University essentially charges itself about $100,000 in tuition and fees for one student’s Ph.D. This year, TAs in the philosophy department are paid $27,000 for 15 hours of work per week. These variations in the financial contexts for TAs in different schools, not to mention the differences in TA compensation between departments even within the same schools, all contribute to the complexity of conversations about TA unionization at Georgetown.

“I argue that many aspects of an employer/employee relationship including mutual respect and reliance, open communication, and support for current and future endeavors, still apply in the laboratory environment,” Wenzel wrote in an email to the Voice.

Earl expects the October event to help the DSC gain a better understanding of what kind of TAs, if any, within the student body are interested in unionization. According to Earl, a TA union would likely benefit all TAs, even those who might not be included.

“At other schools that we’ve seen, students who are not part of the union, Ph.D. students, student workers, benefit from the standards that are set by the union. Typically universities don’t treat students in the collective bargaining unit and outside of the bargaining unit radically differently,” said Earl.

The language of the NLRB ruling includes undergraduate TAs as well. Obed Ventura, (SFS ’19), co-chair of the GUSA student worker affairs team, has reached out to undergraduate TAs about unionization. Ventura said he has spoken primarily with TAs in the biology department of the College, none of whom have been especially interested in unionization.

Jake Curran, (COL ’19), started working as a TA this semester in the biology department, and said he does not know how an undergraduate union would work in practice. “I have not had any experience thus far as a TA that would make me think, ‘I need to be a part of a union,” Curran wrote in an email to the Voice.

Another outstanding question is how the University administration will respond to an a ttempt to unionize. Georgetown has yet to clarify its stance on TA unionization, with the Graduate School of the Arts and Sciences saying that they are reviewing the ruling. Other private universities, including Columbia and Yale, have said that they discourage unionization. They argue that unionization and collective bargaining would undermine the academic nature of a university’s relationship with its TAs.

According to Earl, any decision for TA unionization would be more likely to happen next year, with another year or more of contract negotiations. He said that optimistically speaking, the University would promote an open conversation and keep the Catholic Church’s commitment to workers’ right to unionization in mind. 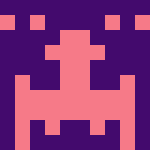