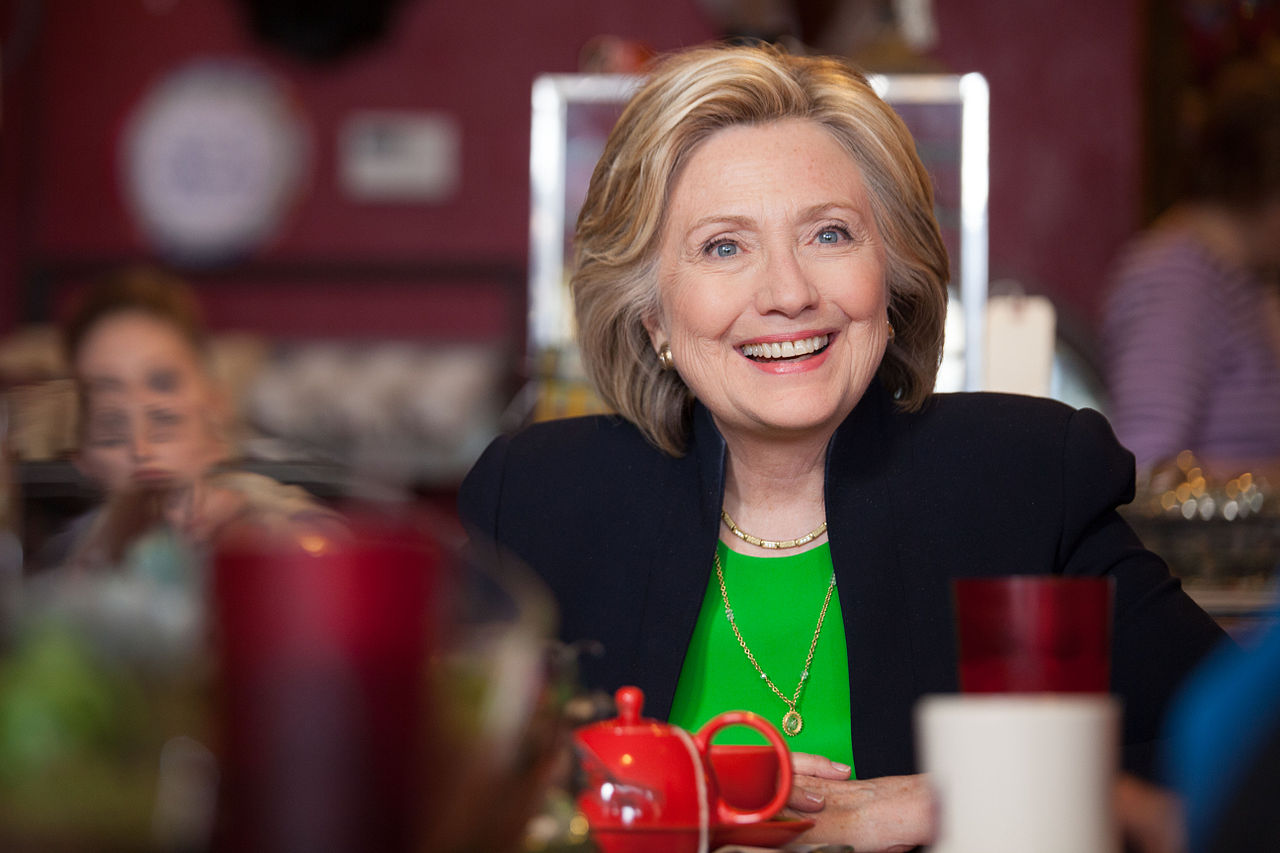 Now, more than ever, this country needs a competent and experienced leader to help guide American democracy away from the precipice it has neared during this election cycle.

This editorial board believes that the only viable option to serve as the 45th President of the United States is Hillary Clinton, the Democratic nominee. As former U.S. Secretary of State and senator for the state of New York, Clinton is among the most qualified candidates to ever run for president. She brings an incredible amount of knowledge about both domestic and foreign affairs, as well as a work ethic that has become almost legendary among her peers.

Clinton holds laudable positions on most policy issues. She has proposed a path for free higher education to public universities and will continue to tackle gender equality by ensuring that new parents have access to paid family leave. She has advocated for increased mental health care and will continue to push America toward a more affordable health care system. This editorial board is also confident that Hillary Clinton will be more proactive than President Barack Obama in dealing with escalating problems in Syria, which have displaced tens of millions of Syrians across the region and the globe.

However, our endorsement of Clinton is not without reservation. Clinton has shown an evident disinterest in transparency throughout her campaign. Though she has apologized for the practice, she used a private server for sending emails as the Secretary of State. Some of those emails were deleted preceding a federal investigation. These acts are concerning and only heighten our desire for Clinton to show a renewed commitment to transparency in the White House that has deteriorated under the Obama administration.

Beyond this, Clinton is something of a symbol for the connection between politics and large corporations. Because of her extensive ties to Wall Street—such as her close relationship with Goldman Sachs CEO Lloyd Blankfein, as shown in leaked transcripts of her paid speeches to big-name investment banks—it is easy to question which team she is truly playing for, the banks or the American people.

With that said, Clinton’s faults pale in comparison to those of Republican nominee Donald Trump. Trump is dangerous. His hateful rhetoric and constant dodging of responsibility leave no question that he is unfit to become the leader of the free world.

It would be a catastrophe to allow a man who believes he can do no wrong to fill a role that has become increasingly powerful in recent years. President Obama has set the precedent of using his executive power to unilaterally kill those who he sees as immediate enemies of the United States using drones. Considering Trump’s gross lack of understanding or concern for the laws of international conflict, as evidenced by his call for airstrikes against the family members of alleged ISIS members, we are concerned that, as president, he would attempt to expand these powers and commit unspeakable crimes against humanity.

Of course, voters are not limited to these two options. There are two other relatively prominent third-party candidates who have received a notable amount of media attention during this election cycle. Neither candidate is strong enough to merit a vote.

The first, former New Mexico Governor Gary Johnson, comes from the Libertarian Party. Popular among Republicans who refuse to vote for Trump, Johnson is trying to attract voters with his opposition to big government. The legitimacy of his candidacy, however, has been called into question by his severely limited understanding of international affairs. On national television, he seemed unfamiliar with Aleppo, a key city in the Syrian conflict, and then was unable to name a foreign leader who he admired. These two blunders, and his many problematic policies, seal Johnson’s fate as an unviable candidate.

The other third-party candidate is Dr. Jill Stein, of the Green Party. In 2012, the Voice endorsed Stein over incumbent Barack Obama and Governor Mitt Romney, citing issues with Obama’s approach to foreign policy and disdain for Romney’s attitude and policy proposals. However, over the course of this election, Stein has disqualified herself from our support with her willingness to entertain conspiracy theories about vaccinations and 9/11 by responding with vague hesitation. Though we agree with some of her policy prescriptions, including her strong stance against climate change and the power of Wall Street banks, many, such as writing off trillions of dollars of student debt using quantitative easing, are politically and practically unfeasible.

We understand that this election has brought forth two seriously unfavorable candidates, but this election is too important to use as a platform for a protest vote. If Donald Trump is elected, there will be very real and extremely negative consequences for many people. We urge you to choose the side that represents acceptance and equality, not fear-mongering and racism. This editorial board urges you to vote for Hillary Clinton.