Letter to the Editor: Why Is Nike an Exception? 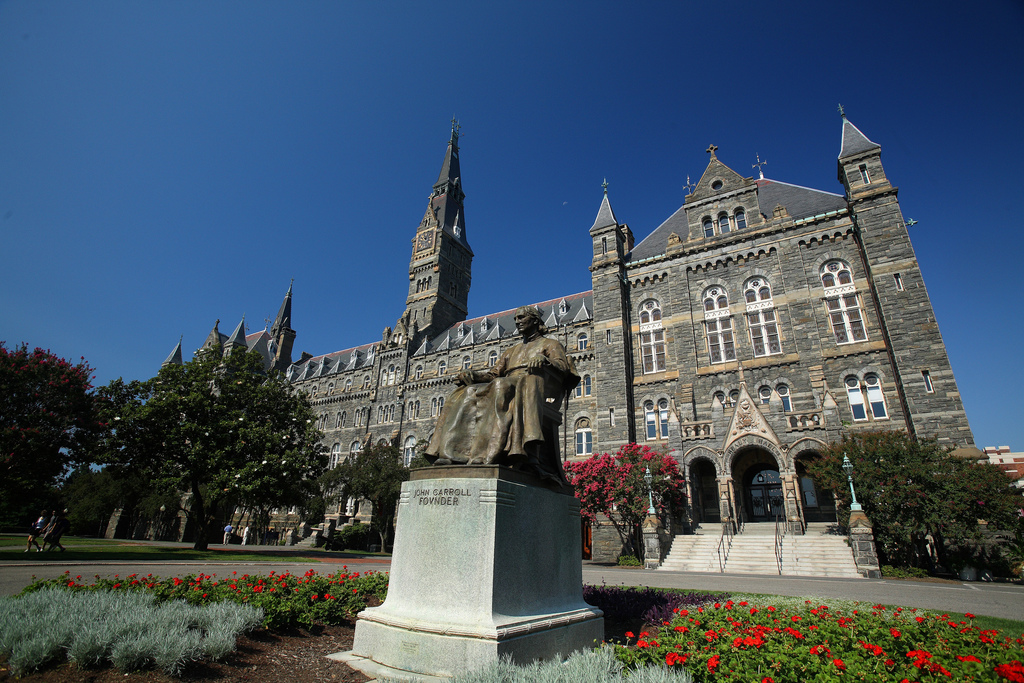 All companies that produce and sell apparel bearing Georgetown University’s name or trademark must sign a license agreement requiring them to comply with Georgetown’s Code of Conduct on labor standards.  ALL – EXCEPT NIKE.

The Code resulted from student protests against sweatshops to assure Georgetown-licensed products are made under decent labor conditions.  Last spring the University’s Licensing Oversight Committee (LOC) discovered Nike’s unknown exception when Nike refused to help Georgetown’s independent monitor gain access to a Vietnamese factory where workers were protesting. The Administration spent six months trying to convince Nike to do what all other licensees are contractually obligated to do.

Why is Nike an exception? Its long relationship with Georgetown does not justify a decade of exceptional treatment, especially when this exception was unknown to the University community and contradicts Georgetown’s strong public statements regarding its Code.

The license agreement with Nike expires this year.  In April, President DeGioia accepted LOC recommendations to approve a new license only if Nike agrees to the same Code and monitoring requirements that apply to all other licensees.  However, there is no public record or statement of the President’s position.

For more than a decade, Nike’s exceptional treatment has made Georgetown’s proud declaration, that all licensees are bound by its Code, a lie.  The University community deserves to hear from its President that this situation will not be allowed to continue.  President DeGioia should publicly reassure everyone that any license with Nike will be on the same terms regarding Code and monitoring compliance that apply to every other Georgetown licensee. 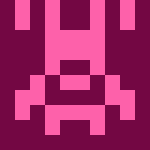 Letter to the Editor: GU’s commitment to migrant worker welfare in Qatar

Letter to the Editor

Letter to the Editor: Support the Healy Pub

By John Dickman and Kathy Dickman