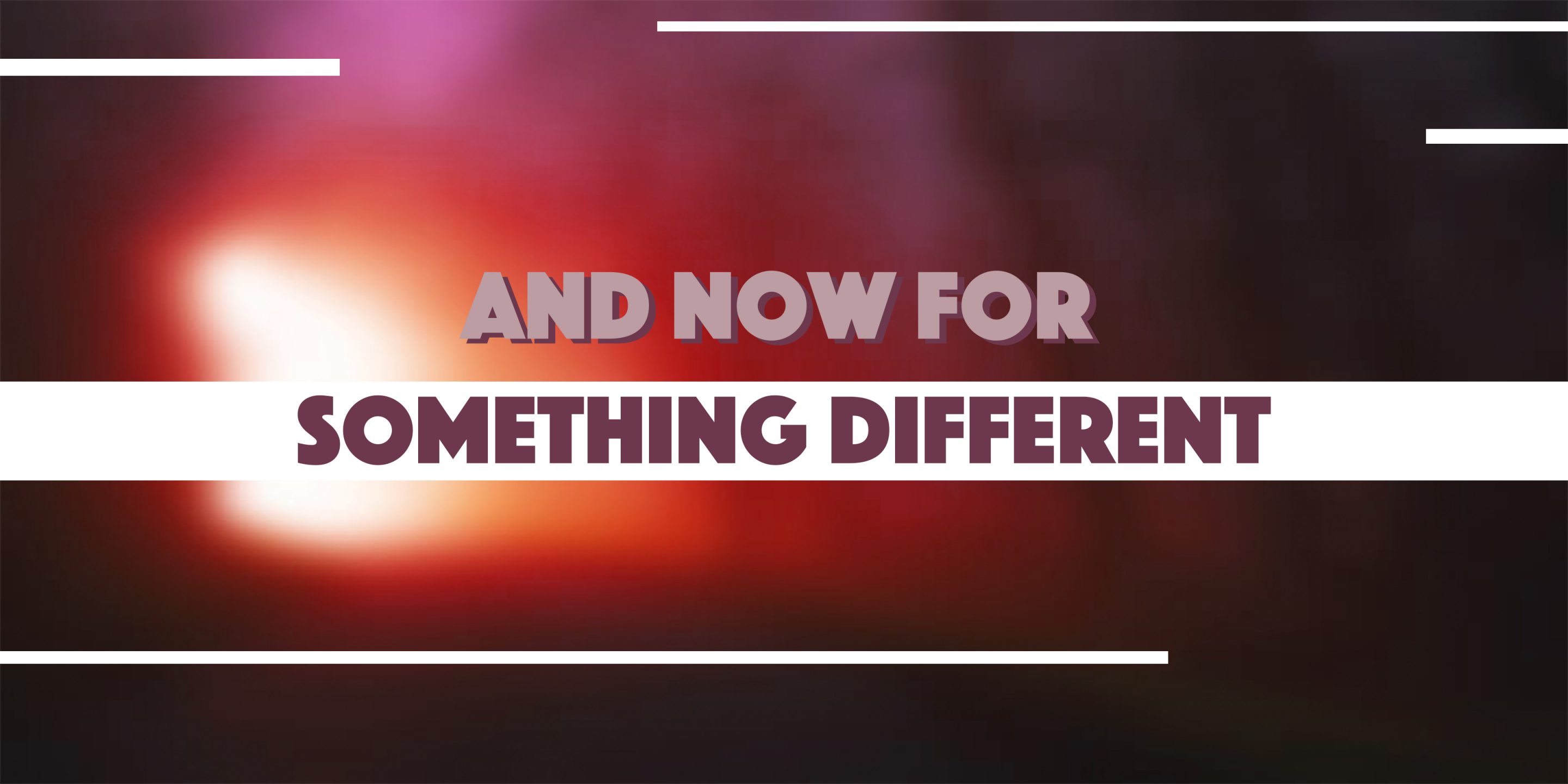 Georgetown says it is committed to the geographic diversity of its undergraduate student body. Anecdotal experience has supported this; my classmates hail from parts of the country and the world I had never been exposed to before, undeniably enhancing my experience as a student.

But just how successfully does Georgetown maintain this commitment? We certainly brag about it plenty—the undergraduate admissions website reads: “Georgetown actively seeks and recruits highly talented and motivated students from all backgrounds. The university enrolls more than 6,300 undergraduates from all 50 states and over 130 countries.” Thankfully, the Class of 2020 profile found publicly on Georgetown’s admissions website lets us examine Georgetown’s regional reach with a little more rigor for ourselves.

An initial surface-level look at the data breakdown for the current freshman class yields many interesting observations. Firstly, the data renders Georgetown’s 50 state representation claim a little hollow. Although technically true, four states—Arkansas, Idaho, Mississippi, and Oklahoma—have just one student each in the freshman class, with a handful more states having just two. On the other hand, seven states provide well over half of the students in the class while only constituting about one-third of the national population. States with similar populations, like Connecticut and Oklahoma, aren’t obligated to have similar numbers of students: 72 and 1, respectively.

Using each state’s proportion of the national population as our metric, we can calculate how many students we would expect a perfectly geographically balanced class to have and compare those numbers to the actual figures. Doing so will allow us to calculate how over- and under- represented each state is based on percentage misrepresentation. Additionally, in order to get a sense of the effect on our political and ideological climate, I’ve also calculated the Cook Partisan Voting Index, which is a measure of how much more Republican or Democratic leaning a state is compared to the country as a whole, for every state based on their 2012 and 2016 presidential election results. The following are the 10 most over- and under- represented states in the Georgetown freshman body.

Unsurprisingly, Georgetown systematically and drastically over-represents the Northeast while underrepresenting the South and Midwest. The admissions process fails to deliver on its promise of geographical diversity, causing significant voices and backgrounds in America to be left out of its student body. This lack of diversity also severely affects our campus’ ability to hold political dialogue in which all parts of the spectrum are present, since the underrepresentation disproportionately affects conservative states, and overrepresentation, liberal ones.

Is using total population as the benchmark misleading? Instead, I could use the number of applicants to Georgetown from each state. Perhaps Georgetown receives a proportional number of applications from every state; perhaps it doesn’t. However, I don’t believe it matters, because the admissions process is holistic and begins far earlier than when a prospective student puts pen to paper and sends in an application. If certain states are underrepresented because less people apply, then Georgetown should increase its recruitment and outreach efforts for those particular populations. The onus is on the university. A better metric than total population would admittedly have been number of high school graduates attending four-year universities from each state, but those numbers are hard to find and I believe would not have significantly changed the final outcome.

Some may argue it’s okay that, by valuing factors like academic achievement, Catholic education, and legacy status, Georgetown’s admissions process naturally lends advantages to the Northeast at the expense of the South and Midwest. This might be called the equal treatment model—the idea that every student should be subject to the same standards of entry and any disparities in outcome are due to differences in the underlying populations, and not due to Georgetown. Yet framed this way, existing admissions practices like race-based affirmative action and taking into account quality of applicants’ high schools belie the fact that Georgetown is already committed to more than just equal treatment.

I am not suggesting we aim for perfect geographic parity, but if the current set of factors for entry systematically underrepresents certain states and backgrounds to such a high degree, then the arrangement of the model itself is suspect, even if no particular component of it is objectionable. The huge disparity in representation between states is evidence itself of problems with our admissions process, even if it isn’t intentional.

As the 2016 presidential election has shown, polarization based on geography and the urban-rural divide has grown and dealt serious damage to our ability to understand the lived experiences of other Americans. The prescription is clear; Georgetown owes itself, its students, and the country a more geographically representative student body. So, in the end, how many Georgetown students are from New Jersey? By any account, the answer is “too many.”

For the complete data and my methodology, click here.

Alan is a junior in the College. 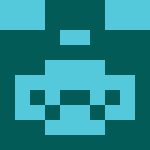 More: And Now for Something Different, Application Process, columns