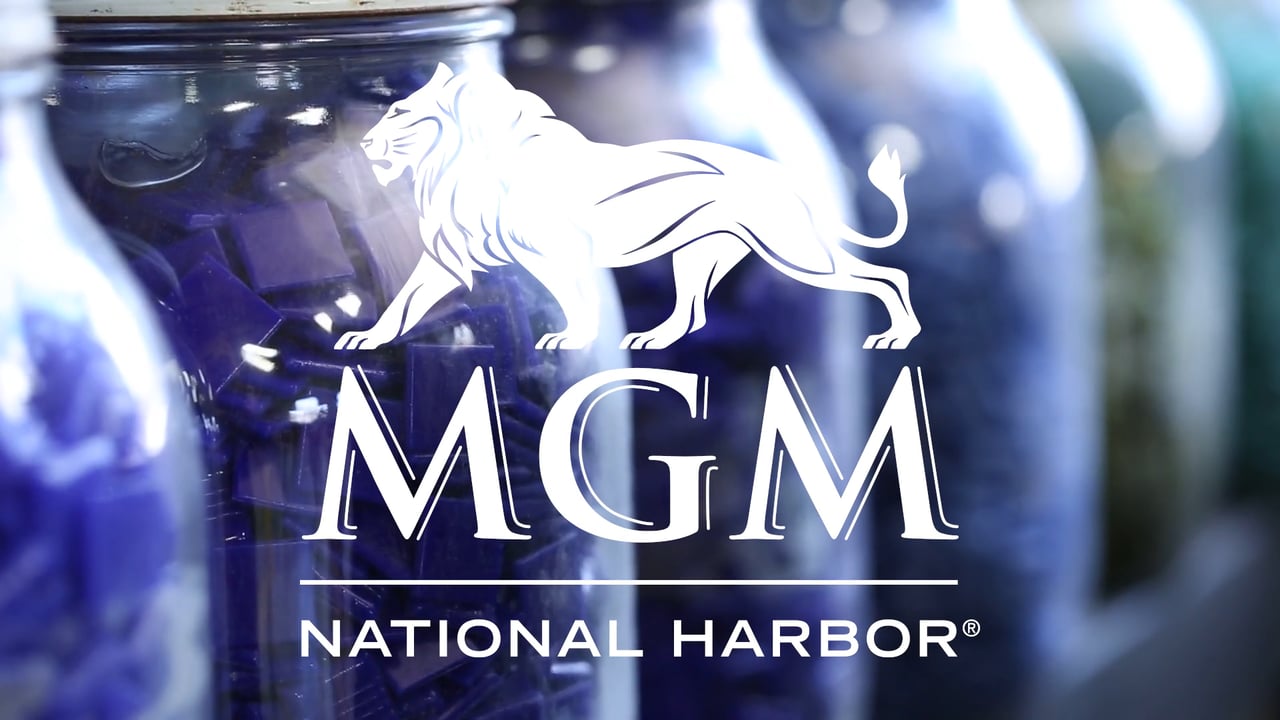 Casinos are magical places, unless you’re inside of one.

Driving from Georgetown, the first glimpse of the MGM National Harbor you catch comes from I-295, a few miles out from your destination. The white “MGM” jumps out from the top of the hotel, the harbor and its Capitol Wheel shining bright to your right, the mise en scene beckoning thoughts of bringing down the house and driving off like kings — or thieves.

You get off the highway and weave around the winding exit roads before reaching the parking garage, an interrupted pyramid of a structure that sits directly below the casino. Already, there are cameras everywhere, and the fullness of the garage strikes you, given the non-peak time of day, but that is only the beginning.

You pile into one of many elevators, probably not by yourself, and everyone studies their feet, each person outwardly excited but some ashamed to be here, wearing the looks of individuals for whom this ride is far too familiar.

Everyone shuffles out, and you suddenly find yourself in a potential paradise, albeit one that smells like a mixture of body odor and cleaning products (I suppose we should be thankful for the latter). You do not immediately enter the casino; instead, you make a circle around the outside of it, observing and peeking in the various restaurants and stores that form a perimeter around the tables and slots, a perimeter that seems like a reprieve from — but is really just an extension of — the money-sucking hole within.

Finally you come to one of two entrances to the casino, either the hotel or garage side, which are essentially the same save for the enhanced willingness of the former’s patrons to lose their money. One of two security guards checks your driver’s license, smiling after a moment not in approval of the fact that you are obeying the law but instead like someone who knows just how empty your pockets are likely to be in an hour.

Walking the floor of a casino is unlike any thing or place you have ever seen. The slot machines go on forever, adorned with everything from Willy Wonka characters to Playboy models, every single one of them blinking and beeping, convincing you that they hold the key to a happy night. Their patrons are anyone — the man, just off of work, wandering among them waiting to feel a lucky vibe; the elderly couple planted in front of a pair of machines, their cash long since deposited and their arms and hands pulling levers and pressing “REBET” with a doomed rhythm they have practiced too many times before; the nurse, still in her scrubs, cheering loud enough to have won millions but settling for a much smaller prize. You can picture someone winning a grand prize, coins rushing out like in a movie, but you don’t see it happen. Instead, you see the same few motions on repeat: deposit, pull, sigh, maybe a roll of the eye. The optimistic sounds of the machine churning back into motion, the silence of a non-winning turn. Like some sort of depressing version of Stomp.

You keep walking and find yourself watching some roulette. Here you find more noise and excitement as players talk with each other and the employees, seeking luck from those who want it minimized and reassurance from the people happy to provide it if it means they’ll keep placing bets. If enough people are playing, you’ll see a win or two, maybe even something big, but mostly you can expect the same silence. This time it comes abruptly, cutting short the pleading of the players and the enticing sound of the ball circling and falling into the wheel.

You weave around some more tables, offering Pai-Gow Poker, Baccarat, and several other games equally capable of ruining your night. You pass a poker room filled to the brim with people in suits and ties, sweats, and basketball jerseys, and it’s hard to tell who the suckers are.

Finally you find the sweet spot: the blackjack tables.

You have some options here. Table minimum bets range from $15 to $50 (and beyond if you wander your way towards the highrollers’ room), you can play with a continuous shuffler or a multi-deck “shoe,” and I suppose – theoretically — you could walk away without playing. But you play. I would say blackjack is “my game,” but that would imply that I have some type of ownership of it. In fact, it quite clearly owns me.

The people-watching at the blackjack tables is perhaps the most fascinating of all, given the variety of the people partaking. Depending on the type of table you choose, you can see people slapping anywhere from $20 to $1000 on the table, eager to double it or triple it — or simply playing until the total reaches 0 after chasing a vague, unsettled goal that was always out of reach. Next to you, you will find men and women, old and young, wily veterans and oblivious newcomers. Knowing the game and the basic strategies can give you a fighter’s chance against the house (and counting cards can tilt the odds in your favor, if you dare), but be prepared for the randomness of the draw to bring the regulars down while the beginner’s luck takes over. Or maybe you will just see everyone lose.

Of course you might win; the losses here are far from guaranteed. You could see your chips pile up quickly, but do you walk away in time? Most don’t. The pile disappears far faster than it grows, and whether someone *invested* $20 or $1000, they all wear the same expression when it’s gone.

If all goes well, or at least if all goes better than the worst possible outcome, you get to wait in line for the cashier. This line should be joyous, and for some it is, but more often the faces let you know that whatever their hands are holding represents only a small fraction of the cash present at the beginning of the night. If you are lucky or disciplined enough to walk away a winner, something closer to relief than happiness washes over you, a sense that you have escaped the house rather than brought it down.

You walk out towards the roof deck, noticing on the way just how big and bright the lights and letters are around here. CASHIER and RESTROOMS are easy to find and carry a sense of false luxury, encouraging to think you’re somewhere special and not a place closer to a mall food court, albeit one that can bankrupt you faster than a Dollar Menu. The roof deck offers beautiful views: you can see the Potomac and the Washington Monument and, if you use the tower viewers provided, Georgetown and its surroundings. It also offers a wonderful place to scream out your frustrations or bask in the glow of success, though if you win I recommend you hightail it away from this place.

You take a final lap around the interior, pausing for a minute in the hotel lobby. It’s pristine and new and enticing, but most people are not walking up the stairs to palatial rooms but are instead hustling out the doors to Ubers and cars, mercifully parked for free.

No matter when or how you leave, a steady stream of people will be flowing in the opposite direction, headed in to start the adventure or nightmare that awaits. They’re anyone you can imagine; every color, class, and kind of person you can think of comes here. They wear suits and sweats and t-shirts, and some of them ride in wheelchairs or need help walking.

You can choose your own adventure here, so everyone has a different path — a different game or strategy or lucky trick. But those paths all tend to lead to the same place.

You ride away, towards the city, and traffic builds near the garage’s entrance. A minute later, you look up and see M, G, and M. They shine even brighter than before. 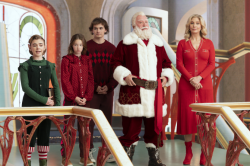 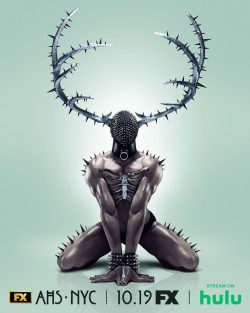