By Noah Telerski and Graham Piro 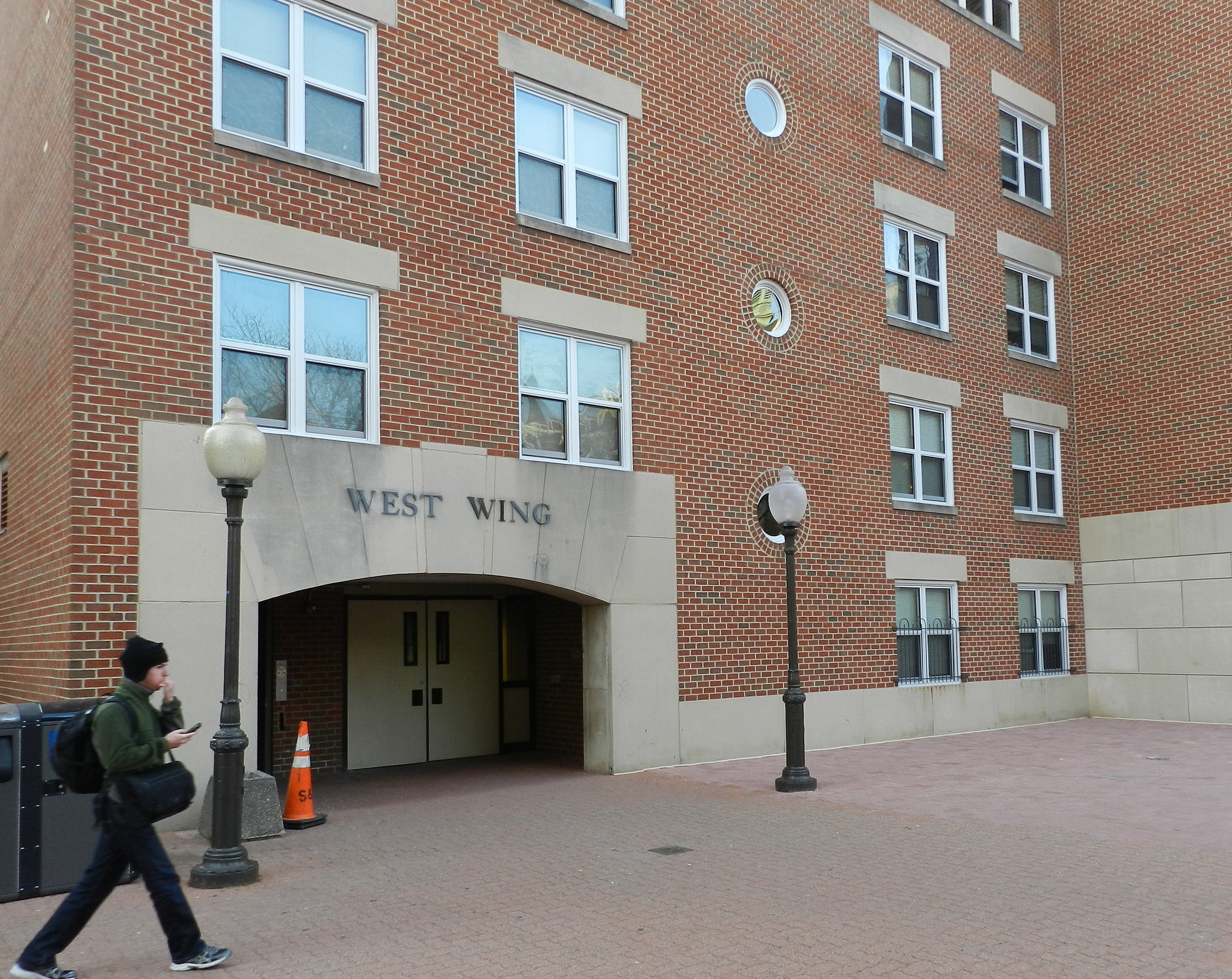 A swastika was found carved into the interior of a Village C West elevator last night, as reported in an email to the Georgetown community from Rev. Mark Bosco, S.J., vice president for mission and ministry, and Todd Olson, vice president of student affairs.

“Acts of hate and intolerance have no place at Georgetown. The University is committed to investigating this incident of bias, and those found responsible for violations of university policy will be held accountable for their actions. It is our duty to report evidence of bias and to ensure Georgetown is an inclusive, welcoming community,” the statement reads.

Another swastika found in a Village C West elevator was reported in an email on March 22, and a May 8 email informed students about anti-Semitic graffiti found in a bathroom near the Makom Jewish Gathering Space in the Leavey Center.

Anti-Semitic graffiti was also found on a building at a field belonging to the Duke Ellington School of the Arts on Aug 15, and removed the next day, as reported by DCist. The university’s track team uses the facility for their practices.

Today’s email reaffirmed the university’s stance against hateful acts. “As a community, we condemn all acts of anti-Semitism, Islamophobia, racism, and any form of hate,” the email read. “These acts are antithetical to our values as a Catholic and Jesuit university and our commitment to be inclusive and welcoming to people of all faiths and racial and ethnic backgrounds.”

A second email from Bosco and Olson was sent to the Georgetown community Thursday morning. They wrote that two more swastikas were found painted in an LXR elevator, and that this incident was also being investigated as an incident of bias. “At Georgetown, we stand in solidarity with our Jewish community members and condemn these hateful and anti-Semitic acts,” they wrote in the email.