The Pros and Cons of MLS Expansion 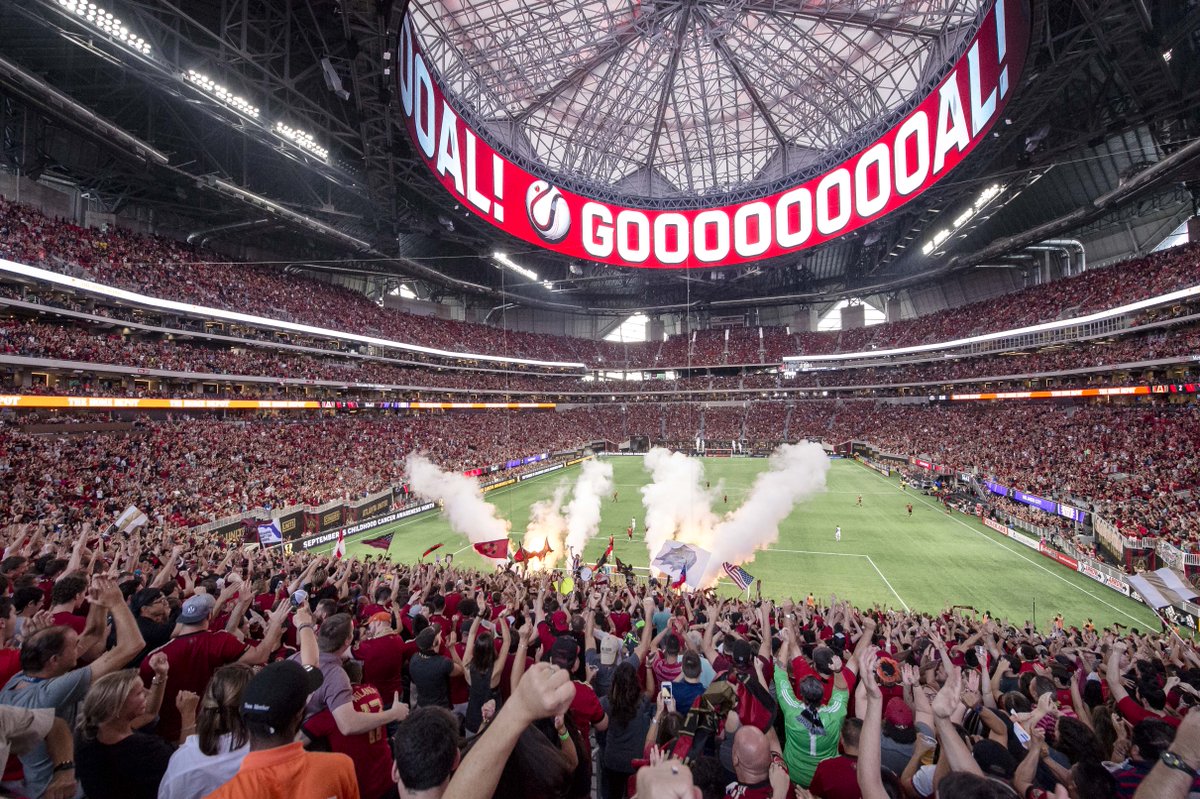 Atlanta United recently broke the all-time attendance record for a standalone MLS game, drawing 70,425 fans to its game against Orlando City SC. To put the situation in context, yes, it was the first game played at Atlanta’s beautiful new Mercedes-Benz Stadium, but the feat is impressive nonetheless.

With the additions of Atlanta and Minnesota United this season, 14 of the 22 teams currently playing in MLS are expansion teams. The league first expanded a mere two years after its inaugural season with the addition of the Miami Fusion and the Chicago Fire in 1998. Each ensuing expansion has brought its own challenges for both the expansion team in question and the league as a whole, ranging from where to build a stadium (Orlando) to how to break into the existing market (New York City FC). Not all expansion teams have been equally successful, as some have gone on to win multiple trophies (Seattle), while others have imploded spectacularly (Chivas USA).

One winner of MLS expansion has been the league itself. By bringing first-division soccer to different markets, MLS has ensured that the sport’s popularity will continue to rise in the United States. Not only that, but expansion into cities with a high quality of living, such as Toronto and Seattle, has helped attract top talent to MLS, increasing the overall quality of play and assisting the development of American talent.

Two pertinent examples of this include Toronto’s Sebastian Giovinco and Seattle’s Nicolas Lodeiro, both of whom are national team-caliber players for their countries (Italy and Uruguay, respectively), and led their teams to the MLS Cup Final last season. Despite playing for illustrious clubs in Italy and Argentina, Giovinco and Lodeiro both decided to move to MLS to pursue a new challenge–and a new lifestyle. Giovinco stated that he knew he would “feel right at home” from the day he arrived in Toronto, underscoring the influence of location in determining star players’ decisions to come to MLS. These players also have a tremendous impact on their American teammates. Cristian Roldan, who was a serviceable MLS starter for a 20-year-old, made huge strides in his second season in MLS after he was paired with Lodeiro, resulting in a call-up to the U.S. national team this summer.

Expansion has also boosted attendance as new soccer-specific stadiums are built and well-supported teams are added to the league. In 2016, MLS had the 7th-highest average attendance of any first division soccer league in the world, slightly below Italy’s Serie A and just above France’s Ligue 1. This was largely due to expansion teams like Seattle and Orlando City, each of which averaged over 30,000 fans per game. In fact, the top original MLS franchise by average attendance was the LA Galaxy at #5.

However, expansion also has its downsides. The first of these is the dreaded Expansion Draft, in which expansion teams are allowed to select players from existing clubs. As there is already a shortage of quality players in MLS, this process dilutes the overall quality of the league by spreading talent thin. Though this is certainly a negative aspect, the Expansion Draft has actually been a positive force for some players, providing them with a fresh start and allowing them to further develop into key players for both club and country. Indeed, future stars such as Seattle stalwart Brad Evans and former Philadelphia Union legend Sebastien Le Toux were taken in the Expansion Draft, demonstrating that even the worst aspect of expansion has positive qualities.

Another negative attribute of expansion is the perceived decrease in quality of the U.S. national team due to American stars coming back to MLS to play for new teams; specifically, USMNT standouts Michael Bradley and Clint Dempsey received a lot of flak for returning to MLS in the primes of their careers. Although many critics argue that MLS expansion has hurt the national team, the U.S.’s FIFA ranking has remained fairly constant for the past twenty years. In addition, the team’s recent performances in international tournaments such as the 2014 World Cup and Copa América Centenario have been impressive, refuting the idea that a larger domestic league has hurt the national team.

While I agree that MLS needs to be more discerning and patient with regards to expansion, a 28- or 32-team league is feasible as soccer continues to grow in America. Look no further than second-division teams FC Cincinnati, which regularly draws over 20,000 fans to its home games, and Sacramento Republic FC, which is building a privately-financed $250 million stadium, as proof that interest in American soccer exists in markets without an MLS team.

There is no doubt that the addition of new teams continues to grow the league’s brand and soccer’s popularity in America every year. While expectations for new teams should be tempered, the stimulus that expansion provides to grow the sport of soccer in America cannot be ignored. And maybe one day, crowds of 70,000 will be the norm rather than the exception. 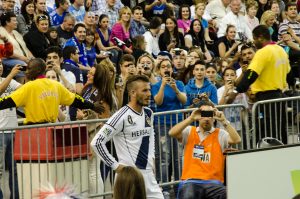