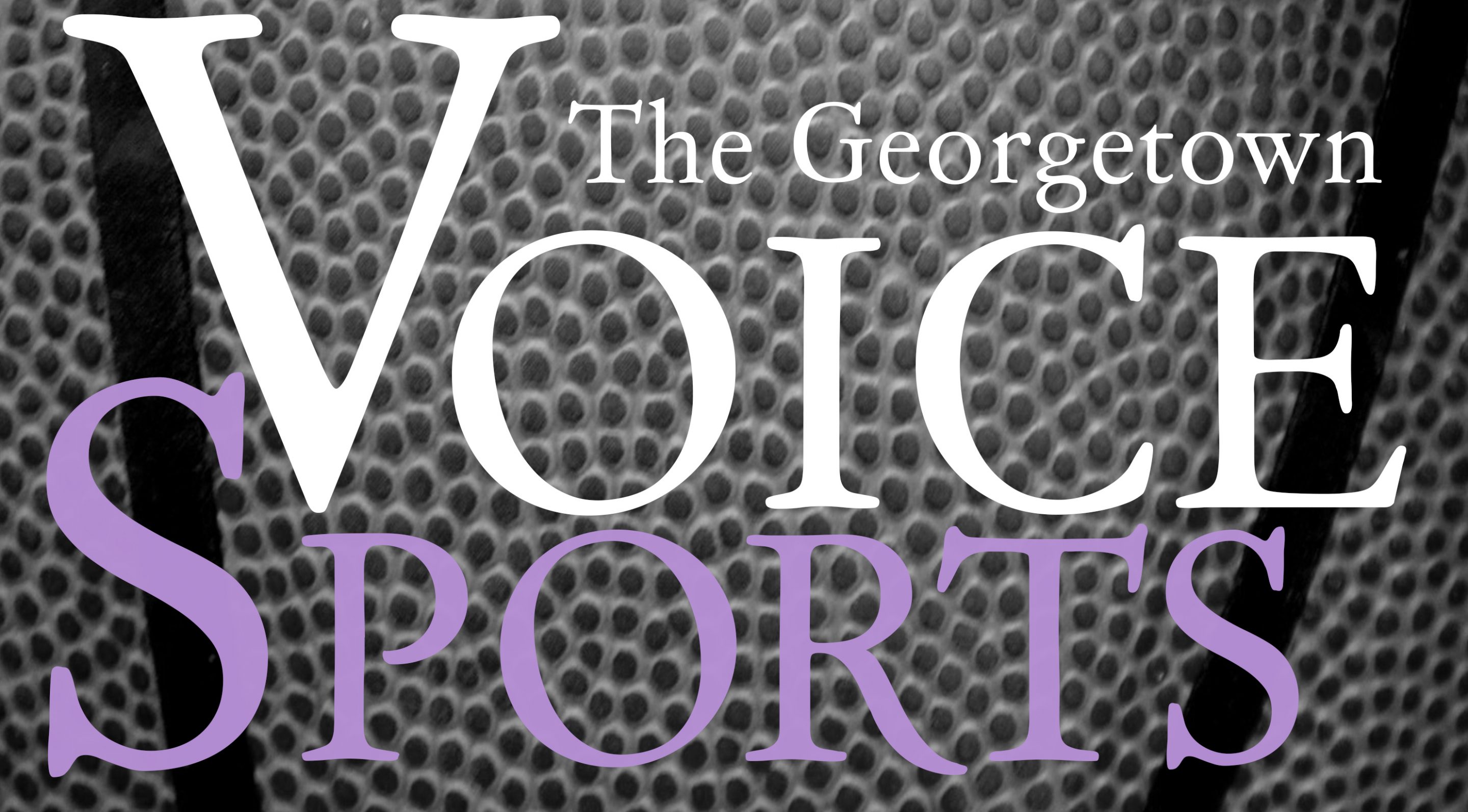 Robert O’Connell, a sports writer most known for his work at the Atlantic, created &Big League over the summer along with illustrator and designer Ann Ryan as “…an occasionally updated and not too timely website about sports…” This piece on two Dodgers players, Clayton Kershaw and Justin Turner is the third post to the website and is a perfect example of what makes O’Connell’s writing, and the website’s purpose, so great. O’Connell has mastered the essay- like profile, replacing quotes and reporting with his strong use of metaphor to create images for the reader far stronger than an embedded YouTube clip could provide.

What the Future is Worth

David Roth, formerly of Vice Sports, wrote another profile- essay, this one about Japanese phenom Shohei Otani. As a rule, one should read everything Roth writes, and this piece is an example of him at his strongest. Otani is an up and coming star in the Nippon Professional Baseball League who will come to play in the United States this offseason. He can both pitch and hit, the kind of player that hasn’t been seen in the MLB in almost a century, but it is more than just his skill that Roth writes about. Whereas the above piece never leaves the baseball diamond in its focus, Roth practically begs you to think beyond just baseball, into why it is that we watch.

Knowledge is Life: The CTE Breakthrough and the Burden of Understanding

There is perhaps no better way to describe the feeling of knowing the severity of brain damage that a football player can suffer than the term used in this piece’s title, “The Burden of Understanding.” To understand, something we do more and more every time a new study is released, a new brain carved up thousands of hits later really is a burden, something that fans carry on their backs and gets a little heavier every time we see two helmets collide. Now that fans, players, and executives can no longer hide in the comforts of not knowing just how dangerous these collisions between mammoth- sized men are, we all naturally begin to question  just why it is we tune in every week. In a neither moralizing nor lofty manner, the Ringer’s Claire McNear outlines the very questions and discussions so few of us want to consider.

The Only Side of the NFL Protest Debate

In this piece, Michael Baumann of the Ringer breaks down the failures of the national discussion surrounding Colin Kaepernick’s protests over police violence, the message of which has all but gotten lost among the weekend’s displays of ‘unity.’ Kaepernick’s goals, Baumann reminds us, have little to do with the military, the national anthem itself, or our current president, but instead focus on the tendency for armed members of the state to kill black men in the streets. When one group seeks to affirm the civil and political rights of citizens of this country to simply exist, Baumann argues, there is no reason to take seriously those who argue against them. Baumann writes clearly and cuts deeply, reminding readers of just why these protests began in the first place. Rarely does one find reference to Duverger’s Law in a sports and pop culture website. We are living in strange times indeed.

‘You Just Can’t Shake It’

With his latest profile of Seahawks’ running back Eddie Lacy, ESPN Senior Writer Kevin Van Valkenburg paints the picture of a man whose private struggles with weight made him the butt of constant internet harassment. The piece contextualizes Lacy’s battles with his weight in the greater story of his life, a life which gave him incredible natural talents, but also took away his home and stability growing up. It is impossible for fans of the game to know what it is like to be an NFL running back, to be that fast or that strong. While this is true, it is also impossible to know what it’s like for the entire world to know your personal struggles and to use the internet to harass you for them. In an age where cruelty is displayed and shared by the click of a button, Van Valkenburg opens up about his own struggles with weight in a piece that is both sympathetic and provocative.