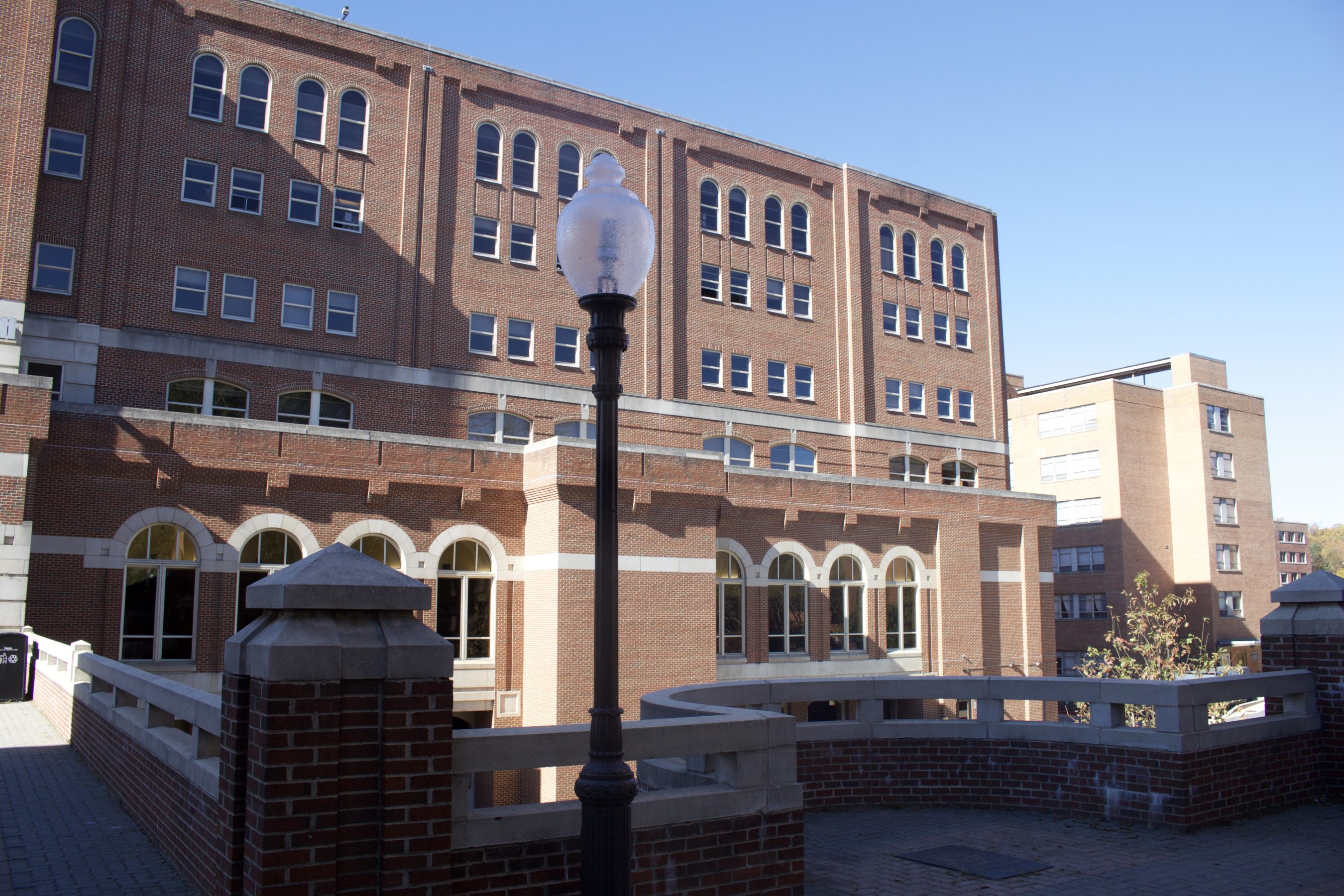 Georgetown’s chapter of Take Back the Night, the national anti-sexual violence group, has launched a petition to maintain the university’s sexual assault policies in the face of recent Title IX rollbacks from the Department of Education.

Take Back the Night began circulating the campus wide petition in response to Secretary of Education Betsy DeVos’ decision to rollback the Dear Colleague Letter, an Obama-era policy whose guidelines DeVos views as invasive to the rights of those accused of sexual misconduct.

Georgetown issued a statement on Sep. 22 confirming its continued commitment to current policies on sexual harassment or assault. “We will continue to focus on education and prevention, support for survivors, and prompt and equitable processes to respond to complaints of sexual misconduct,” the statement read.

“The University has already begun implementing… the formation of a Coordinated Community Response (CCR) Team, the development of mandatory bystander intervention training for all first-year students, and the hiring of a new full-time employee in Health Education Services to facilitate workshops and trainings, and provide confidential counseling,” the statement said.

Daria Crawford (COL ’20), head of Georgetown’s chapter of Take Back the Night, applauds the university’s response, but says the organization wants to make sure the university is acting in a “proactive” sense rather than simply reacting to government announcements. “By rescinding [the Dear Colleague Letter], they’re automatically sending a message that they don’t really care about this issue,” Crawford said.

Crawford considers Georgetown a progressive environment for issues like sexual misconduct. “The university has taken a lot of steps in the right direction such as the 2015 Sexual Assault and Misconduct Climate Survey,” Crawford said. She said she believes the survey, and other efforts like it, have been important because they collect real data where sexual assault statistics are nebulous or nonexistent at many other schools, leading to skewed perceptions and a lack of action.

Crawford hopes social and student organizations may provide a more certain future for Georgetown students. She praised certain fraternities and the Corp for adopting more robust policies around sexual misconduct and assault. “Student groups are taking really important steps to ensure the safety of their members,” she said.

Even with the current policies, though, Crawford says survivors and activists still face difficulties. While she recognizes the work of pro-survivor entities on campus like the Health Education Services office, she says their abilities are limited. “Because of their bias, they can’t participate directly in the process,” Crawford said. The process of reporting cases of sexual assault requires neutral faculty overseers per the Dear Colleague Letter. Crawford says she would like to see the system become more “survivor-based”.