Home » By The Numbers » March for Black Women 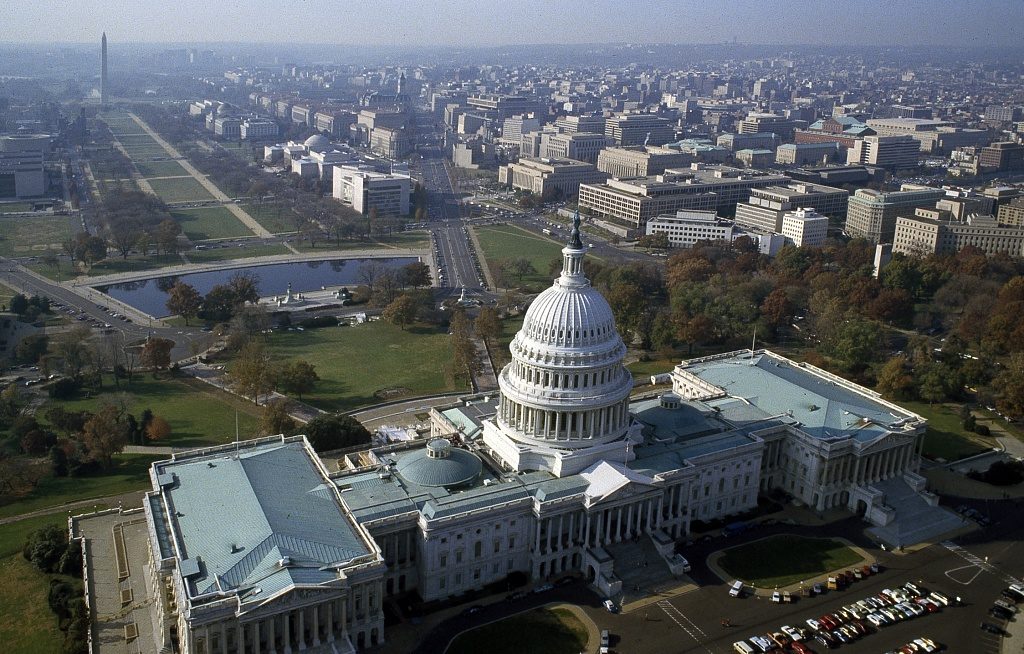 A group congregated in Seward Square for the March for Black Women, an event which aimed to recognize marginalized voices in America.The rally, Sept. 30, included speeches from female minorities who spoke about various topics that impact the African-American community, including reproductive rights, police brutality, the criminal justice system, and violence towards transgender women. In the park, call-and-response songs filled the air, paired with rhythmic beats of drums.

The march commemorated the Elaine, Arkansas race riot of 1919, which saw the violent repression of discontented sharecroppers protesting against discrimination. Ultimately, 100 African-Americans were lynched by white counter-protesters.

Marsha Jones flew from Dallas, Texas to participate in the march.  Jones is the founder of the Afiya Center, a reproductive justice organization “founded to address the inequities that exist among black women in Texas.” As an African-American woman, Jones says experiences inequality first-hand. “It’s time for black women to stop being invisible,” she said. Jones said she hopes all women of color will soon receive equal treatment in healthcare. “Black women need the achievement of full human rights,” she said.

After the speeches, the crowd marched on North Carolina Avenue. Some marchers chanted  “black lives matter,” while others waved signs demanding reproductive rights. Eventually, the procession mixed with the March for Racial Justice which transpired simultaneously. The group then proceeded down East Capitol Street past the Capitol building. Once the marchers reached the National Mall, the day’s event concluded

For Sequoia Smith,  an African-American student at American University, the march symbolized strength and a call for racial unity.“Making sure people know that they’re not alone, especially with all the hatred and bigotry running around our country. Having this event is a very important thing to ensure that people know that America doesn’t stand for this,” Smith said. “Black people, people of color, and white people need to come together in unity, making sure that everyone is supported.”