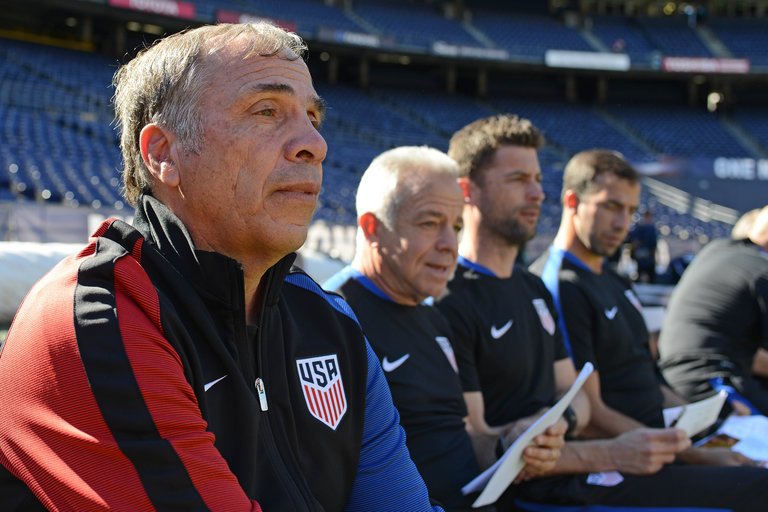 In this episode of the Sports Sermon, Nick Gavio, Jorge Deneve, Jonny Amon, and Jayan Hanson discuss the dismal state of the United States men’s soccer program after its failure to qualify for the 2018 World Cup. The panel also examines the news media’s coverage of the U.S. women’s team and the women’s team’s scheduling tendencies.

More: The Sports Sermon, US Soccer