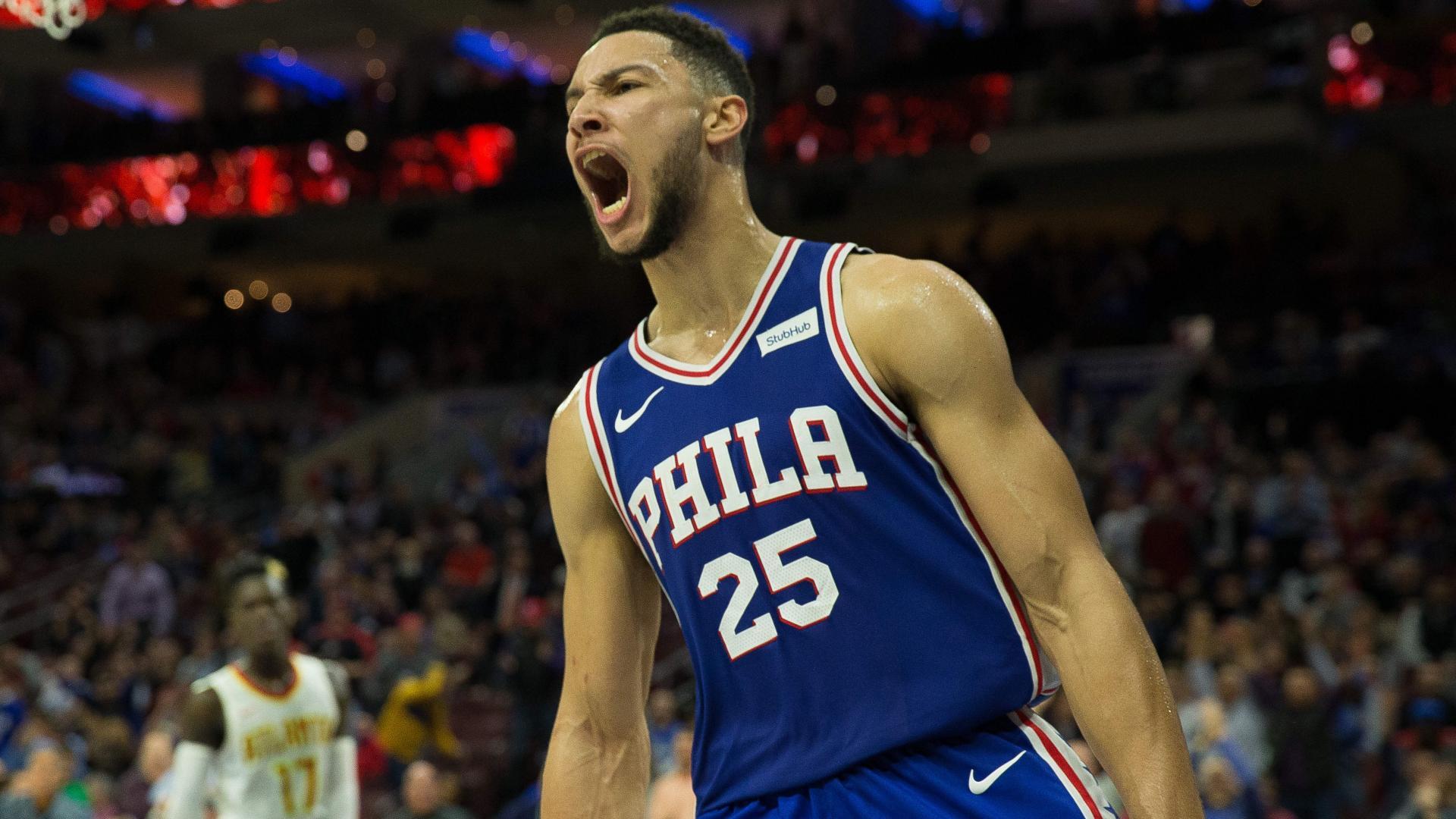 The NBA season is underway, and some things can’t be predicted. Let’s take a look at some players that are going above and beyond expectations, and a few that aren’t where we thought they’d be.

Okay, we knew he’d be good.

Okay, we knew he’d be an MVP candidate.

But this is ridiculous. Here are Giannis’s splits from his first five games.

It is really difficult to comprehend those numbers. And the crazy thing is, it isn’t impossible that he puts them up all season long. He probably won’t, but doubting the Greek Freak is the last thing on my to-do list. If anything remotely similar to this pace continues, the MVP will be Giannis’s award to lose.

After being traded to the Pacers with Domantas Sabonis for one year of Paul George, Oladipo has shown serious and unexpected improvement. He’s averaged 26 ppg through his first five games, more than 8 ppg better than any of his individual season averages. The 2013 second overall pick is already on his third team – but Pacers fans won’t want to lose him. Oladipo hit an insane clutch shot to take the lead in a close game with San Antonio, something former Pacer Paul George was notoriously poor at. It’s good to see Oladipo panning out, especially after OKC was criticized so heavily for signing him to a big contract last year.

Since Gordon Hayward went down in the first game of the season, the Boston Celtics have risen to the leading spot in the Eastern Conference. The former all-star center has led the charge. Horford, extremely versatile for a big man, is currently scoring 15 points a game, leading the C’s in rebounding with 9.4, and throwing in 4.1 assists to boot. Horford has come a long way since his drought in the Chicago series of the 2017 playoffs, especially defensively. The center is leading the entire league in defensive win shares. Coach Brad Stevens said on his play this year: “A lot of names get thrown around, rightfully so, in defensive talk around the league. I mean, there’s a lot of really good defenders, but Al’s up there.” He and Stevens have finally started to gel, and Horford fits into the Boston system perfectly.

Vucevic has always had the potential to be a beast, but the past few years have only shown a decline for the Magic’s starting PF. In the last three seasons, the big man averaged 19.3, 18.2, and 14.6 points. The Magic as a whole have been on fire, and Vucevic’s incredible debut has played a significant role in that success. Against the Cavs, the Vooch threw down a casual 23 points, 7 rebounds, and 5 assists in only 28 minutes of play.

After missing his first year in the league, another product of The Process has come into the season on fire. The 2016 first overall pick looks like an early leader in the rookie of the year race. Seven games in he’s averaging 18.4 ppg, 9.1 rpg, and 7.7 apg. Simmons moves unbelievably well on the court for a guy his size; the 6’10” ball handler is putting up LeBron-esque stat-lines where he collects rebounds using his size and dishes out plenty of assists with his already mature passing abilities. Simmons is going to take the league by storm with this play. Right now, it’s hard to imagine another rook taking ROTY.

The lovable former Spur looks to be earning his contract in Orlando. Many teams are dubious of the individual skills of Spurs players due to the rigorous system that San Antonio implements, making all of their players seem good regardless of their actual talent. In his first seven games, Simmons is proving himself. Averaging 16.7 points on 53.3% shooting in less than 26 minutes a game is incredible for someone who came into the league at the age of 26. The Spurs will surely regret letting the role player go, as he has stepped up into a major role on this Orlando squad.

Despite Orlando’s success early in the season, starting SG Terrence Ross has been slacking hard. The former Raptor is shooting a dismal 31.3% from the field alongside a measly 8 points a game. The expectations for Ross weren’t exactly high coming into the season, but Ross averaged 12.5 points a game in the 24 games he played for the Magic after being traded in last year’s trade deadline. The guard’s mediocre play hasn’t negatively affected the hot Orlando squad yet, but when one of Vucevic or Aaron Gordon cools off, the Magic are going to need another scorer to step up.

Trevor Ariza is one of my favorite NBA players. He’s your typical 3-and-D guy, and has been a great fit for Houston’s run-and-gun offense experiment the past few years. I have no idea what is going on with him this season. In his first six games, Ariza is shooting only 24.4% from the field and an atrocious 18.8% from 3 on 5.3(!!!) three point attempts per game. While the temporary absence of Chris Paul is surely affecting the Rockets shooter, those numbers are inexcusable for a player whose job is to score on jumpers.

Okay, okay, he’s only a rookie. But to me, NBA players ought to know how to shoot. Lonzo Ball cannot shoot. He is making less than a quarter of his threes (at almost five attempts a game), has an overall field goal percentage of 29.9%, and has made 53.8% of his free throws. The FT’s are nothing to worry about, as the sample size is very small this early in the season, but Lonzo does not get buckets. In the words of Bill Russell, “what these young bloods have to understand is that this game has always been, and will always be, about buckets.”

I had, and still have, high hopes for Thon. The 20 year old prospect is getting more minutes this season, however, and not exactly showing up. His respectable 16.9 minutes a game produce about 5 points 2.9(!) fouls, a weak 39% from the field, and a net rating of -6.1. If Thon can become a force in half the way Giannias has, the Bucks are in for an amazing future. Watching Jabari, Giannis, and Thon make their mark in the playoffs would be very exciting – but in order for that to be a realistic goal, you would hope to see the Sophomore making bigger strides than he has so far.

Coach LeBron is going to have to do something about JR. “Swish” currently holds the worst field goal percentage in the league of players with at least 100 minutes played. How could anyone in the Cavs organization justify JR playing >27 minutes a game? The shooter is averaging a pathetic 5.3 points a game, and it isn’t like he’s playing defense. Just like the rest of the Cleveland roster, JR is getting older and needs to change up either his game or his attitude or his time in the league will come to an end much sooner than expected. 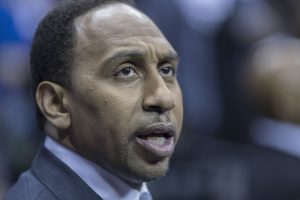