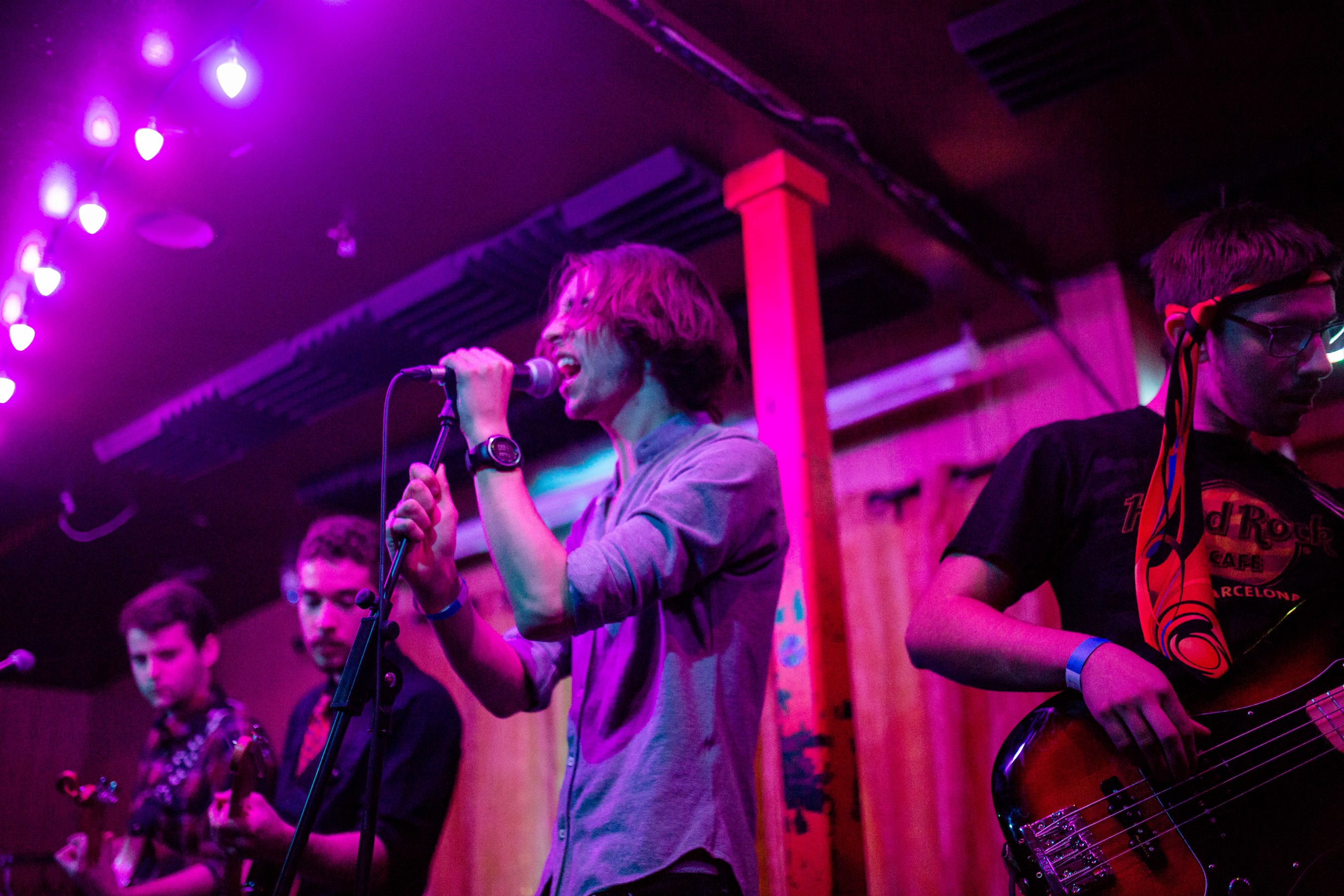 The Georgetown University Collective of Creative Individuals (GUCCI) is the perfect embodiment of what happens when a group of motivated and artistic students are left to their own devices.

GUCCI is the brainchild of Alexander Lubeck (MSB ‘17) and his friends. The founders decided to create a community committed to “a disparate artistic discipline, together under a Facebook group,” said Paul Henderson (COL ‘18), one of the collective’s administrative board members. The Facebook group, which is the main portal and information disseminator of the collective, currently has nearly 900 members.

The success and growth of GUCCI since its founding in 2015 is a testament not only to its artistic appeal but also to its culture of inclusivity. Natasha Jafanza (COL ’18), another board member, has a strong vision for GUCCI’s purpose in the Georgetown community.

“We didn’t want it just to be a music club or just visual art. We really wanted to push the boundaries, experimenting with multimedia and multimodal and also connecting people from those different disciplines,” Jafanza said. “We just wanted it to be very mutual between people who are appreciating art and people who are creating it.”

The Songbyrd event is a big step for the collective, which has never collaborated with a venue or charged for admission before. For Ahmed Latif (COL ’19), a GUCCI board member and Right Stuff drummer, the profits from the event are an encouraging sign that speaks to the future longevity of the group.

Around 115 audience members, mostly Georgetown students, turned out for the event. However, Henderson, whose stage name is Rico Triste, also noted some audience members from the outside community.

“I was surprised at the number of people that did not appear to be students at all, kind of just hanging in the back,” Henderson said. “I don’t know if they were coming for the next set, but they didn’t seem to be because they cleared out by the end. It was very cool and definitely very encouraging.”

Although Henderson, Jafanza, and Latif all agreed that they would be open to having similar events in the future, they are careful to remain true to the objectives of the collective.

“While Songbyrd was really awesome, the core of GUCCI is more in those simple, community events that maybe you don’t have to pay to get in to. We want to keep doing the basics of what has kept GUCCI going,” said Jafanza, a member of Panini Girlfriend.

“The biggest thing is balancing the presence on campus with these kind of events,” Latif added. “I think the emphasis is campus for GUCCI as a whole, doing open mics and promoting visual arts—which is something we’re working on.”

GUCCI has typically held its events in house shows and backyard gatherings, which Henderson believes have some advantages.

“It’s hard to do an art show at Songbyrd while you’re also doing a concert. But that’s easy enough to do in a Vil B,” Henderson said.

GUCCI continues to try to increase its influence in the Georgetown community and the D.C. music scene. Still, the collective is not a university-sponsored or recognized organization.

The university declined recognizing GUCCI on the grounds that it is too similar to Art Aficionados, an art appreciation club. GUCCI filed an appeal consisting of co-signed evidence with Art Aficionados that recognized the differences between the two groups, but it was denied again. Henderson argues that the university’s decision is unreasonable.

Jafanza believes that GUCCI’s independence has contributed to its stronger identity and sense of self-sufficiency.

“There’s a lot of stuff that is free for everyone, it’s just a matter of being creative. A lot of people [are] pitching in and volunteering. I think it’s that kind of attitude that helps us. It’s awesome that we made money from the Songbyrd thing. It’s cool to think that we didn’t need that [support] from the university.”

GUCCI attempts to foster a welcoming environment for everyone who is interested in art by creating a sense of community and sharing for its members.

“That’s part of the power of GUCCI, that it’s super open. We don’t turn down people. That also gives people freedom and confidence to express their art in a way they wouldn’t be at another event, “ Henderson said.  “The casual environment and non-competitiveness allows people to feel really comfortable sharing their art—whatever it is.”

This article was originally printed in the February 2, 2018 issue of the Voice. 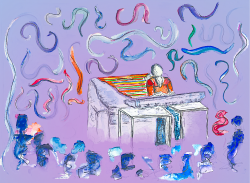 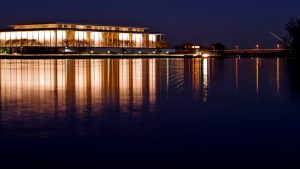