Insatiable isn’t Funny Enough to be this Bad 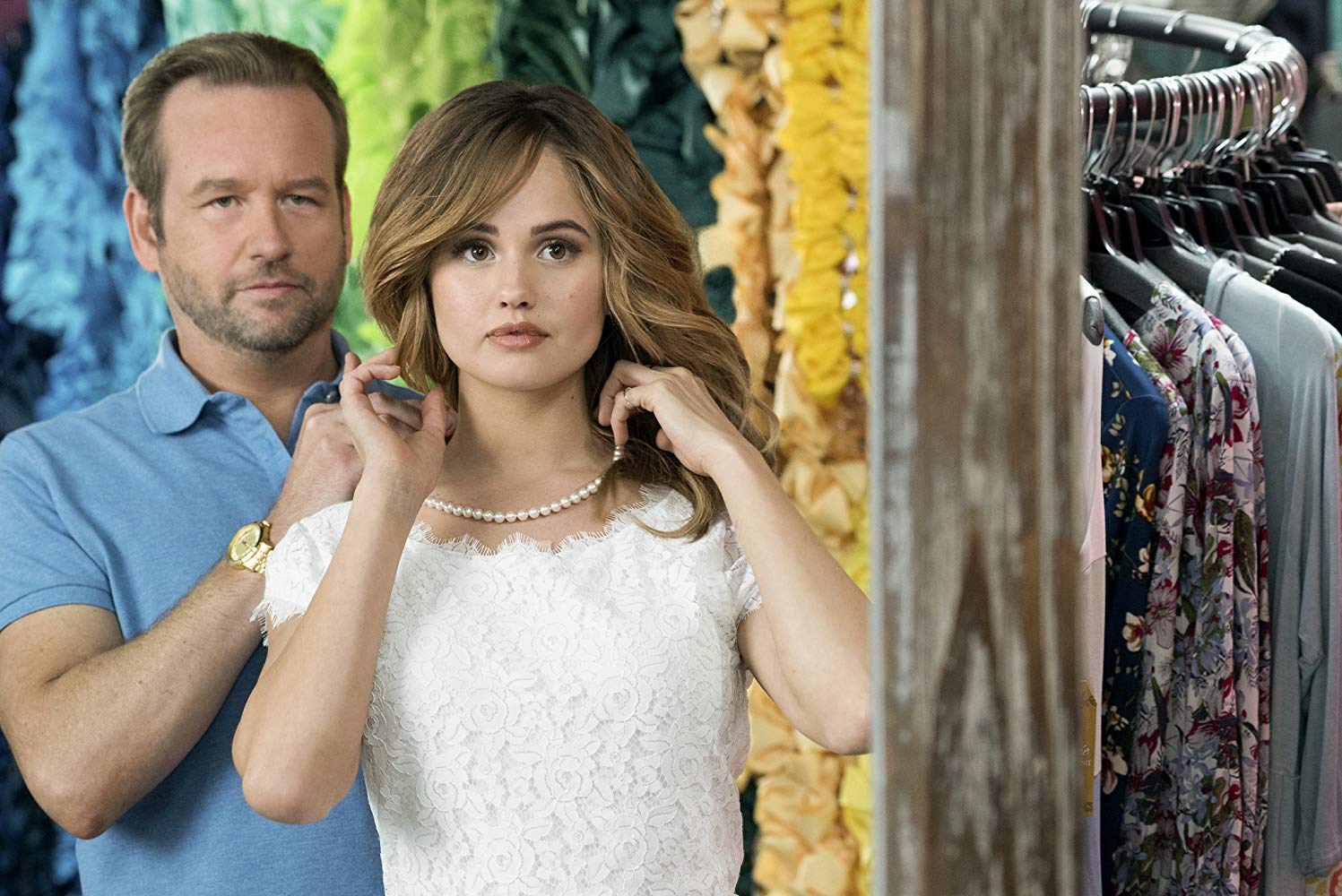 The first time I sat down to watch the pilot of Netflix’s new show Insatiable, I found it so blatantly offensive and aggressively unfunny that I wasn’t sure I could make it to the end of the episode. When I’d finally reached my limit, I paused the video to see how much longer I’d have to suffer. I was only twelve minutes in.

Insatiable follows Patty Bladell (Debbie Ryan), a former fat girl turned beauty queen who seeks revenge on everyone who bullied her for most of her life. The pilot opens with Ryan in an unconvincing fat suit, and we watch her struggle through years of embarrassment and self-loathing, all the while accompanied by a mother who is recovering from alcoholism. Patty’s luck takes a turn for the worst (or better, if you buy the show’s “fat-girl-must-get-skinny-to-find-confidence” narrative) when she punches a man experiencing homelessness for trying to take her chocolate bar. The man punches her back, forcing Patty to have her jaw wired shut and to go on a liquid diet for three months, during which she loses 75 pounds.

Between the violence against people experiencing homelessness, the fatphobia, and the use of addiction as a punchline, it’s hard to imagine that Insatiable can get any worse than its opening ten minutes, but boy, does it. We meet Bob Armstrong (Dallas Roberts), Patty’s lawyer and a disgraced pageant coach, and watch as he is falsely accused of sexual abuse by one of his former clients. In my opinion, Bob’s storyline is one of the most offensive moments in a show chock-full of insensitivity. I genuinely do not understand how tone-deaf one would have to be to play on sexual assault for laughs, especially in light of last year’s #MeToo movement in Hollywood. Not only does the show perpetuate the idea that accusations of sexual abuse are simply cries for attention from petty, vengeful women, it also makes a joke of a very real problem in the beauty pageant industry.

But introducing Bob as a victim isn’t enough for Insatiable. The show actually makes his character even worse by steering Patty into a wide-eyed, schoolgirl crush on him. At one point, her best friend Nonnie (Kimmy Sheilds) exclaims that Bob is “a child molester,” to which Patty responds “which means I might actually have a shot.” In a pilot full of bad jokes, this is a contender for the worst one. Nonnie might be the only one in the entire show with some damn sense, until the show decides to turn her efforts to come to terms with her queer identity into a classic “predatory queer woman falls in love with her best friend” trope. Nonnie’s storyline might get better as the show progresses, but every other aspect of Insatiable is so repugnant that I doubt anyone will make it beyond the first episode.

All offensiveness aside, Insatiable might have worked as some (very) dark comedy if only it were actually funny. The jokes don’t land, the characters aren’t interesting enough to excuse their ridiculous decisions, and the plot is so low-stakes that I can honestly say I have zero investment in what happens from here on out. Brash, satirical comedy works if it’s actually criticizing something. Insatiable simply seems like a writer’s best efforts to offend every person with a Netflix account. In the future, I hope that Insatiable serves as a testament to how important it is for creatives to deeply consider the message their work is sending. The show’s only redeeming quality was the fact that the first episode was only 40 minutes long (though it’s two thirds of an hour that I will want back for the rest of my life). Take my advice, don’t watch Insatiable unless you never want to know peace again.