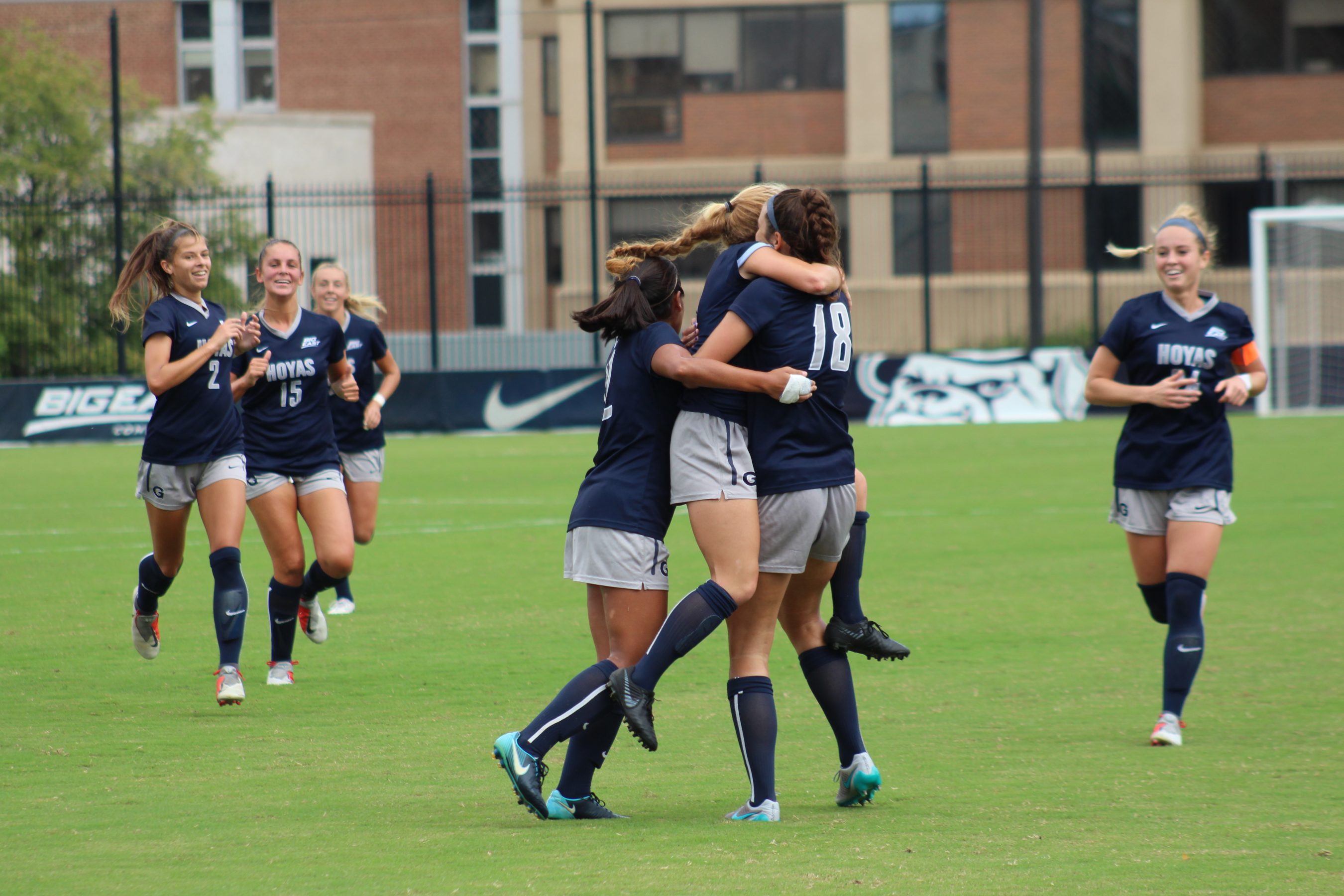 The Hoyas are led by the one-two punch of senior forward Caitlin Farrell and graduate student forward Kyra Carusa, who have seven and five goals on the season, respectively. Carusa has added three assists on the season, tied for the team lead with junior midfielders Paula Germino-Watnick and Carson Nizialek. Senior goalkeeper Arielle Schechtman has kept six shutouts in eight appearances on the season, and the two-time defending Big East champions look poised to continue their hot season.

In their way is the DePaul duo of senior forward Franny Cerny and sophomore forward Morgan Turner. Cerny leads the team with six goals and two assists, while Turner has pitched in five goals and an assist on the season. The Blue Demons have been solid at the back as well, with freshman goalkeeper Mollie Eriksson only allowing six goals through the opening 10 games.

Georgetown has struggled with DePaul in the recent past. In 2016, the Hoyas’ Final Four year, DePaul visited Shaw Field twice. The Hoyas lost the first matchup 4-1 and only got past the Blue Demons in tournament play on penalties after a hard-fought 1-1 draw. Despite DePaul winning only once in their last four matchups, Georgetown faces a stern test.

The game will be streamed on the Big East Digital Network. Follow @GUVoiceSports on Twitter for more updates and breaking news for women’s soccer and the remainder of the fall sports on campus.