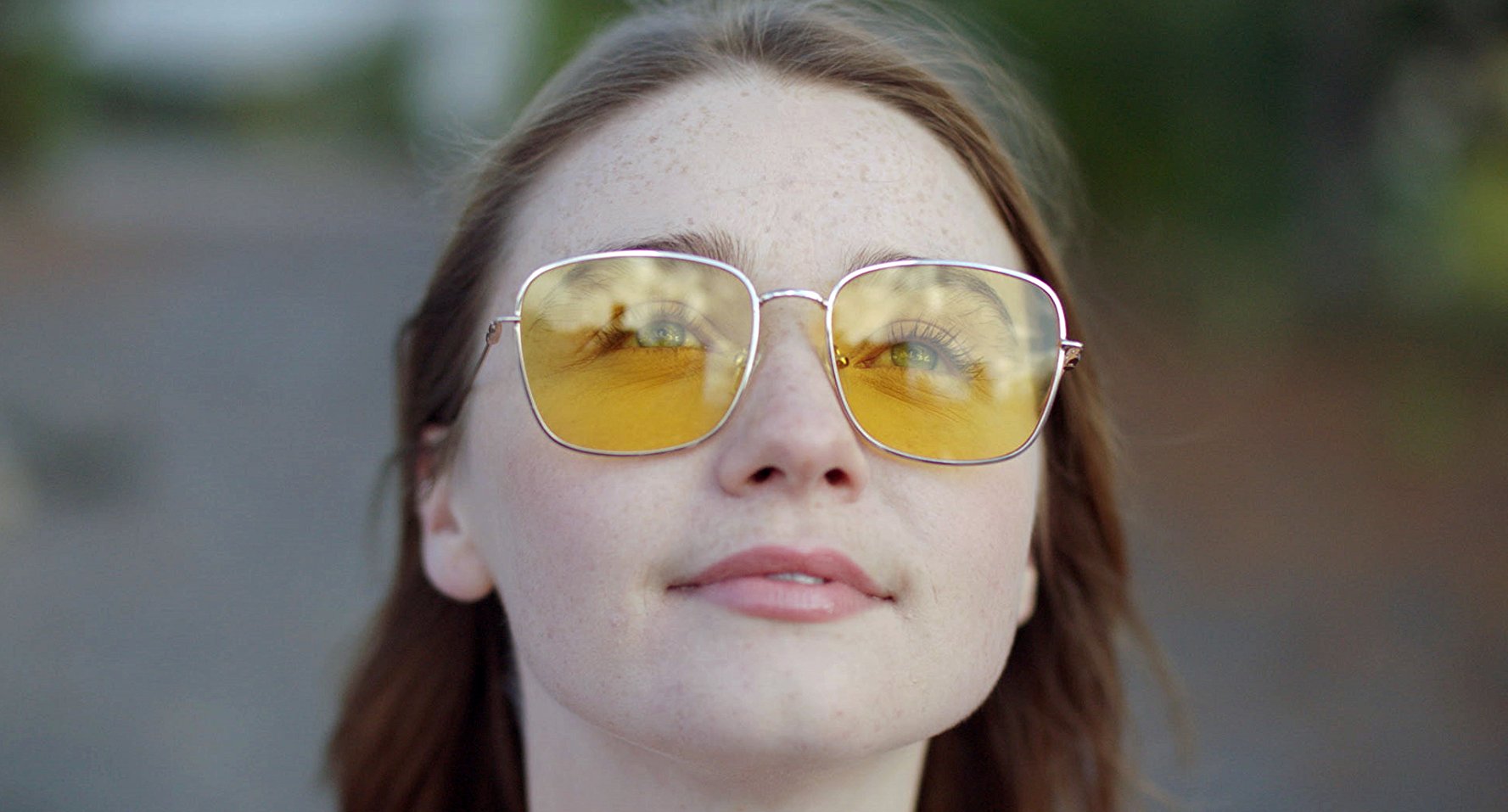 Anna:  Talk about confusing trailers! Galveston had me confused from the beginning to the end. It was really hard to follow this trailer because it seemed like a mismatch of flashbacks and flashforwards. I was constantly unclear as to what space of time a scene was taking place, and it was overall very difficult to piece together this puzzle of a trailer. That being said, Elle Fanning puts on a great performance. Heartfelt, raw, and honest, you can feel her character’s strife and pain throughout the trailer. Furthermore, Lili Reinhart (currently stars in Riverdale) makes a sly appearance in one frame. My intrigue to see what part in the film Reinhart will have might just give me the motivation to go to see Galveston in theaters!

Claire: My first thought was “who the hell would want to make a movie about Galveston, Texas?” My second thought was “what the hell is happening this doesn’t make sense why is it so dark?” My third thought was “Oh is that Elle Fanning?” So I’m pretty all over the place with this trailer, and it seems like the trailer itself is all over the place. The main guy looks like a knockoff Ryan Reynolds. Elle Fanning’s character has a child. Lili Reinhart is also sort of in it, I guess? It looks like it has the potential to be a good movie but also there were just a lot of white people in it, so maybe not.

Emily: This trailer feels like clips from two separate movies awkwardly smashed together. The clips in the first minute were entirely unoriginal — who hasn’t seen a movie with a shootout in a dark old house, or with some lady in a formal dress tied to a chair? Sure, it’s intense, but it meant absolutely nothing to me because there is nothing new about those images. Fortunately, the trailer picked up a bit, with the surprise of the little girl that Elle Fanning is apparently taking care of. I have no clue how all the shootout scenes from the beginning and end can possibly connect to the plotline of Fanning and her(?) kid, aside from that inevitable layering of unfortunate situations, but I guess that’s why we need to watch the movie to find out. I probably won’t, or at least not in theaters.

Anna: At first, this trailer comes off as very confusing. While I was intrigued seeing the likes of Sophie Turner and Jennifer Lawrence, it takes a few rewatches to understand what exactly is going on in Marvel’s Dark Phoenix. In what looks like another installation in the X-Men series, Jean Grey (aka Dark Phoenix, Sophie Turner) attempts to break the X-men team down. Like any good superhero movie, there seems to be a lot of drama, violence, and, of course, forbidden love. The one thing that sets Dark Phoenix apart from Marvel’s other films is the intensity of Dark Phoenix. Sophie Turner acts with great care and feeling which will make this film a must-see.

Claire: Not gonna lie I’m a huge X-Men fan. I love the cast, I love the plot, I’m just super into it. We’ve got James McAvoy. We’ve got JLaw. We’ve got Halle Berry. We’ve got a bunch of other well-known actors and actresses that I can’t name because my mental capacity is at an all time low right now. But anyway, I’m super excited to see this movie and the trailer looks just as exciting as it should be. It probably won’t be as good as former X-Men movies, just because that’s how the natural progression of sequels goes. Also it comes out on Valentine’s Day, so get ready to grab your loved ones and watch some second-rate superhero action!

Emily: This looks pretty cool, and not just because of Jennifer Lawrence. It seems like there’s actually a possibility for character development with some depth to it. This is apparently another X-Men movie, so I appreciate the mild sense of a (somewhat) fresh storyline that I’m getting from this trailer. Or at least, it’s fresher than all the other movies in which a kid with strange powers is taken to an old house in which the kid asks an adult if they’re a doctor trying to fix them. It was cool when that kid was Tom Riddle, but we don’t need another movie that’s trying and failing to be Harry Potter.

Anna: …All we need in life is another young adult romantic comedy. The title The New Romantic is a very accurate description for what this movie seems to be about—new (romantic) love. Very reminiscent of an 80’s John Hughes movie, the upbeat pop music in the background and girl meets boy story in The New Romantic trailer screams “find me love” to any teenage girl. The trailer also seems to be studded with an all-star cast including Camila Mendes from Riverdale, Avan Jogia (who remembers his Victorious days?), Jessica Barden from End of the F***ing World, Hayley Law from Riverdale, and Brett Dier from Jane the Virgin. While I am a sucker for a good rom-com after a long day of studying, the cast may be motivation enough to get out and go to see The New Romantic in theaters!

Claire: AAAHHHH IT’S THE GIRL FROM END OF THE F***ING WORLD!!! That is one of the most amazing shows holy shit within the first 10 seconds of me watching this trailer I was HOOKED. Also the girl from Riverdale who plays Veronica whose name I don’t know (I think it’s Camille something)!! Also another girl from Riverdale! Wow I am so excited!!! Also it just looks like a fun romantic comedy and it looks refreshing and cute! Sorry for all the exclamation points I just love love!

Emily: Jessica Barden’s character seemed to respond to my thoughts directly when she said “this is not a ‘90s rom-com,” but apparently How to Lose a Guy in 10 Days (the other rom-com with some lady trying to use her relationships to spice up her writing career) came out in 2003, so she’s not wrong. I’m definitely over all of these internet-age, hetero, rom-coms. Although I’m kind of obsessed Barden and her incredible performance in End of the F***ing World, so I can’t completely disparage this movie. That said, if I ever start trying weird things in my personal relationships to animate my Trailer Takes and Weekly Lists, please stop me before I make another goddamn movie about it.