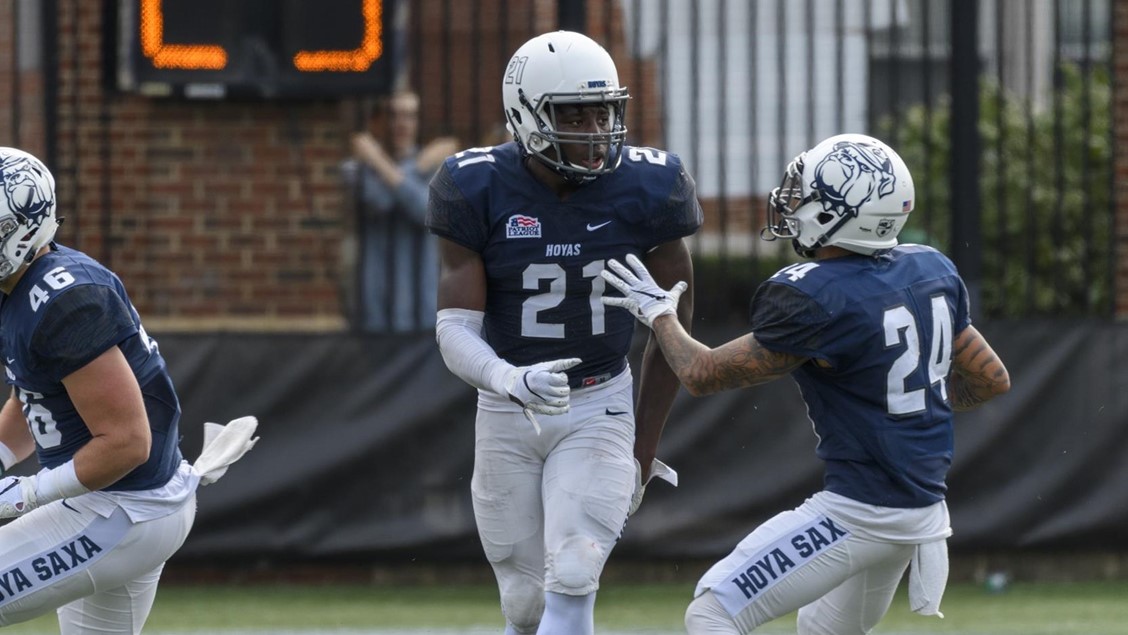 The Georgetown Hoyas football team (3-4, 2-0 Patriot League) beat the Lafayette Leopards (1-5, 0-2 Patriot league) by a score of 13-6.  The Hoyas were carried by their outstanding defense, which recorded three interceptions and one fumble while holding the Leopards to 3.93 yards per play.  The Hoyas offense was a different story as they averaged a mere 2.85 yards per play and struggled to maintain drives and move the chains.

Strong defensive play on both sides defined the first quarter of action, leaving the game scoreless going into the second quarter.

In the first play of the second quarter, the Hoyas came up with a game-changing defensive play when junior defensive back Leon Agee intercepted a pass at the Leopard’s 39 yard-line.  The Hoyas capitalized off of this turnover with a 7-yard rushing touchdown by senior quarterback Gunther Johnson, taking the lead 6-0.

With 5:45 remaining in the second quarter, Johnson ran into the endzone from the 1 yard line for his second rushing touchdown of the day, extending the Hoya’s lead to 13-0.

However, late in the first half, Lafayette responded with a long drive that resulted in a 40 yard field goal with four seconds left in the half, cutting the Hoya’s lead to 13-3.

Lafayette came out aggressive in the second half, surprising Georgetown with an onside kick and then going for it on fourth down in the ensuing drive.  The Hoya’s defense stood strong, as they stopped the Leopards on fourth down to give their offense the ball at midfield. The offense failed to generate any points, however, as the Hoyas were forced to punt the ball despite the good field position.

The rest of the game was a defensive struggle; there was no score until Lafayette hit a late field goal with 21 seconds to play, bringing the score to 13-6.  Despite the two touchdowns, Johnson finished the game with just 73 passing yards.

“It’s great to be 2-0 in the conference and we’re looking forward to returning back to the Hilltop after three road games to take on lehigh for parents weekend,” head coach Rob Sgarlata said as the Hoyas look to bring their winning momentum back home to the Hilltop as they host the Lehigh Mountain Hawks (1-5, 0-1 Patriot League) next Saturday at 2 p.m. ET.  Follow @GUVoiceSports on twitter for coverage on sports at Georgetown. 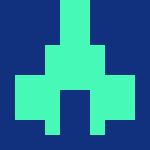 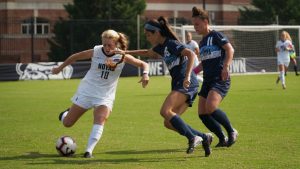 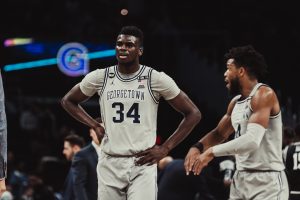