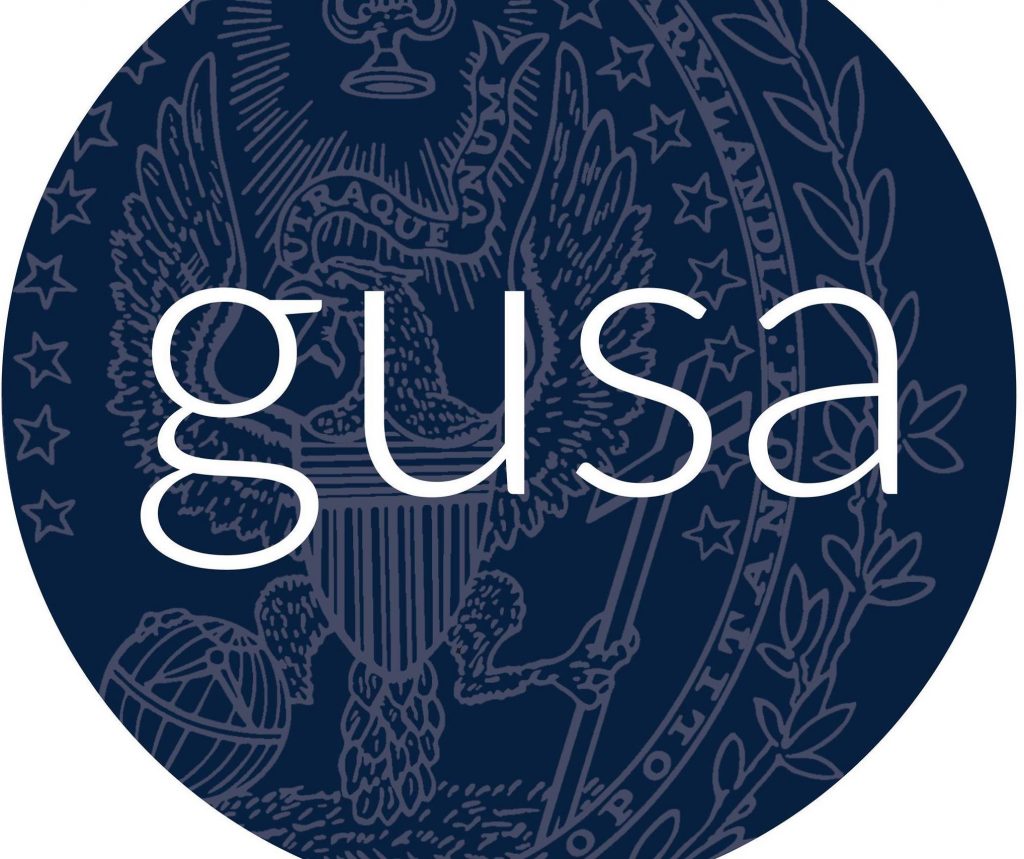 The GUSA Senate adopted new rules for the body and elected members to the Finance and Appropriations committee at its Oct 14 meeting.

The senate unanimously passed a proposal introduced by Senator Dylan Hughes (COL ’19) providing new rules for the conduct of senate meetings. According to his proposal, the purpose was to codify house rules and integrate additional parliamentary procedure.

The new rules make it more difficult to limit debate, now requiring a two-thirds majority rather than a simple majority. Additionally, all amendments now must be submitted in writing to the speaker prior to introduction.

The proposal also laid out official additional guidelines for considering new business during a meeting.

The senate also swore in eleven newly-elected members of the Finance and Appropriations Committee, which is tasked with appropriating over $1 million to clubs and advisory boards throughout the year. These members included eight liaisons to club boards and councils.

One liason will be assigned to each board: Advisory Board for Club Sports, Campus Ministry Student Forum, Center for Social Justice Advisory Board for Student Organizations, Council of Advisory Boards, Media Board, Student Activities Commision, Performing Arts Advisory Council and Georgetown Program Board.

Three adjunct committee members were also elected to work with entities not covered by the committee liaisons. Those elected were Evan Farrara (COL ’19), Dante Esqueda (COL ’21), and Dylan Hughes (COL ’19). They will serve on both Finance and Appropriations as well as another committee, and will work with additional clubs as needed.

Other committees are still in the process of appointing policy chairs. 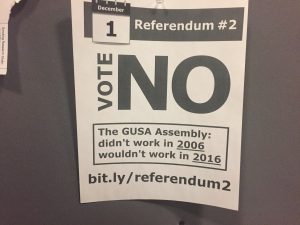