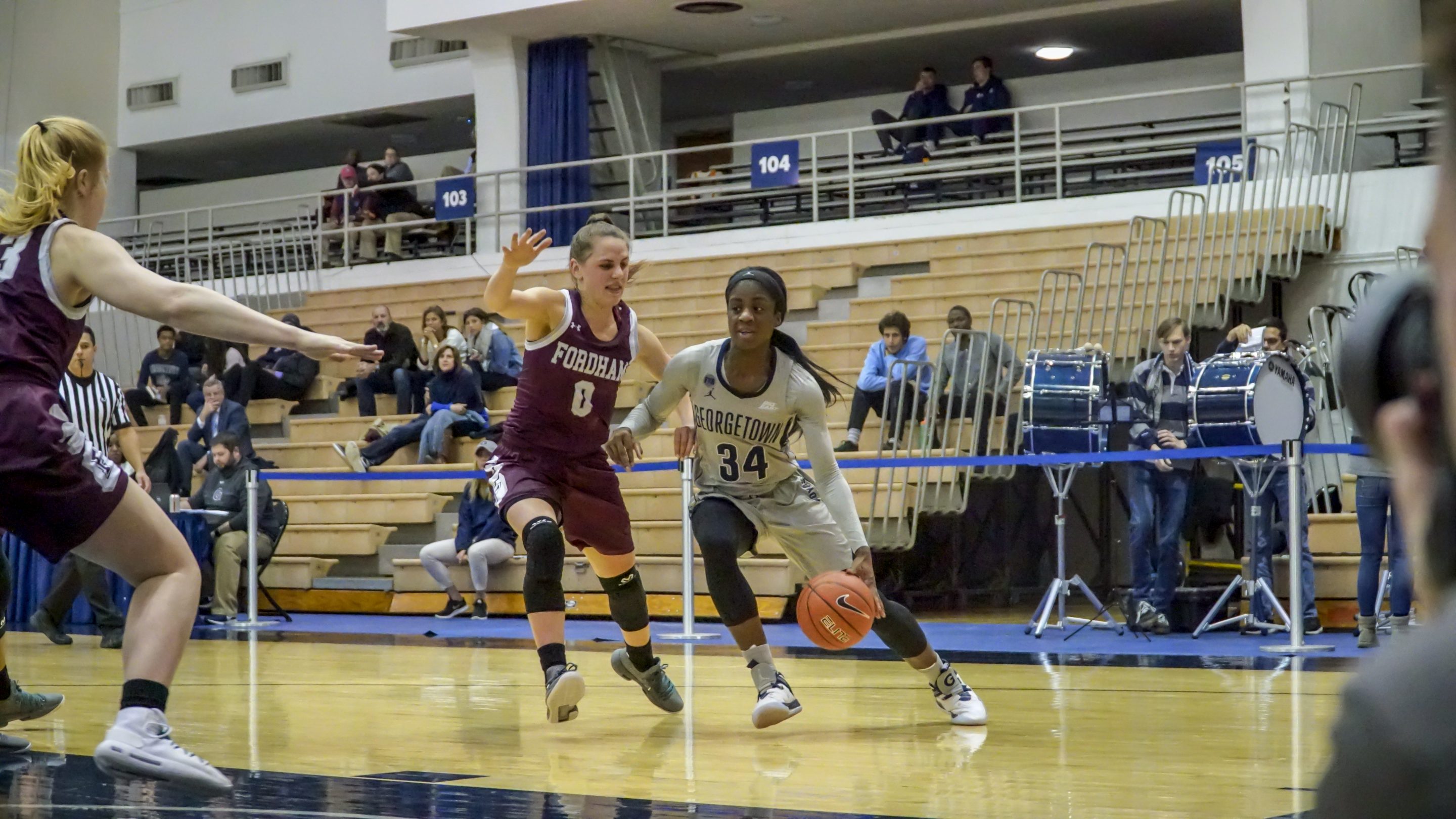 After the first period, the two squads were evenly contested at a score of 12-12. In the second, however, the Hoyas found their groove. Rider was held to just nine points, while the Hoyas poured in 23. Adomako dropped eight points in the second period, including a 3-pointer and a successful and-one conversion off a layup. After halftime, the Hoyas cooled off a bit, scoring 15 to Rider’s 11 in the third quarter, but still held a commanding 50-32 lead. Senior guard Brianna Jones contributed six points off the bench in that period. In the fourth and final period, Georgetown ran away with the game, stretching their lead to as much as 35. White broke out at the end, scoring 10 of her 14 points in the last period.

Although Rider won the rebounding battle 42-39, Georgetown’s defense was so tough that it didn’t matter. The Hoyas forced a whopping 19 Rider turnovers, and scored 27 points off them. Rider struggled to find open shots, and when they did, they weren’t hitting them. The Broncs shot just 27.4 percent from the field on Friday. In addition, the Blue & Gray scored 10 second chance points to Rider’s four and 13 fast break points to their six.. The Hoyas’ accuracy from deep was also instrumental, as they converted 10 of 27 attempts from beyond the arc. Adomako and fellow graduate student guard, Mikayla Venson, who had 14 points of her own, each sunk three from deep.

The Hoyas will begin Big East play next Saturday so they will have plenty of time to rest up. Their first conference test will be a difficult one, as they host the Xavier Musketeers (8-2, Big East). The game is set to tip-off at 5:00 p.m. ET. Follow @GUVoiceSports on Twitter for more updates and coverage of all winter sports at Georgetown. 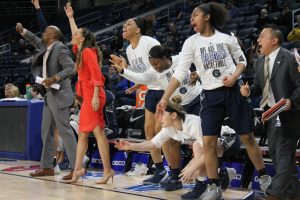 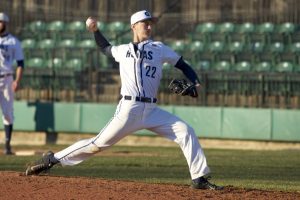