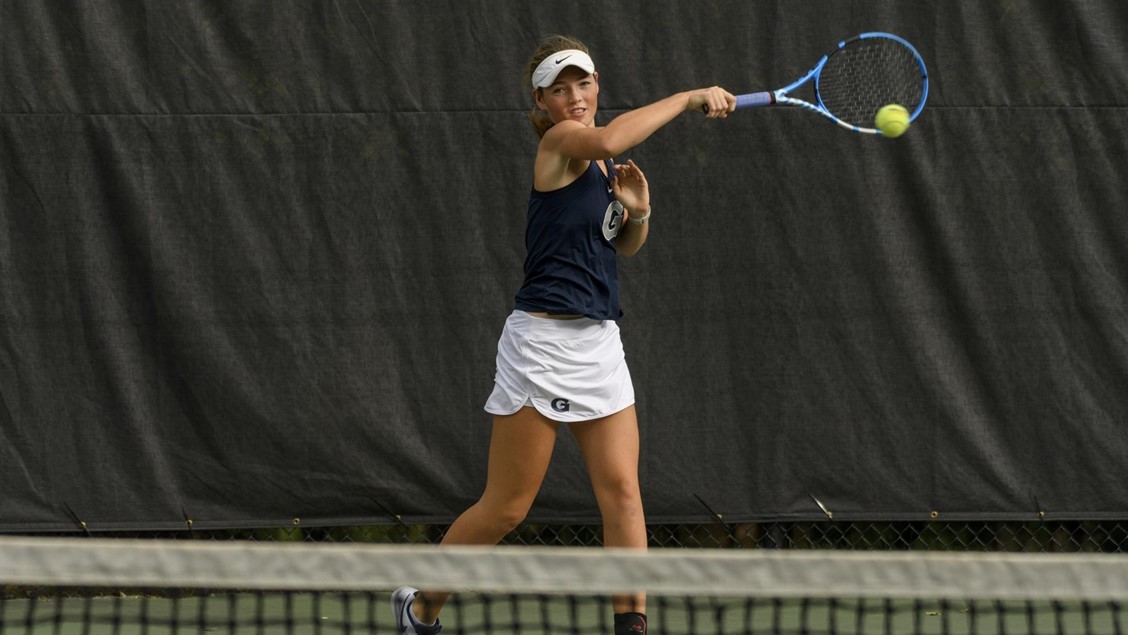 The Georgetown women’s tennis team (0-1, Big East) opened their 2019 season play on Saturday with a 6-1 defeat to the Army Black Knights (1-1, Patriot League) in Arlington, Va.

The Hoyas return to action, for their second match of the season, on Friday, when they take on the Butler Bulldogs (1-2, Big East) in Griffith, Indiana. The match is slated for 1:00 p.m. ET. Follow @GUVoiceSports for more updates, breaking news, and coverage of Georgetown sports. 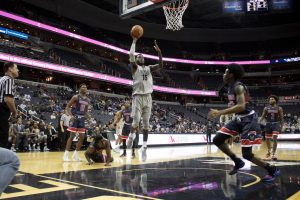 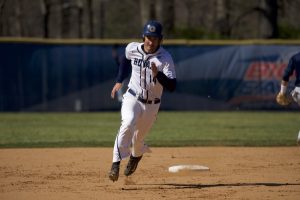