“A Seat at the Table: A Discussion with the African-American Women Who Shaped the Democratic Party” 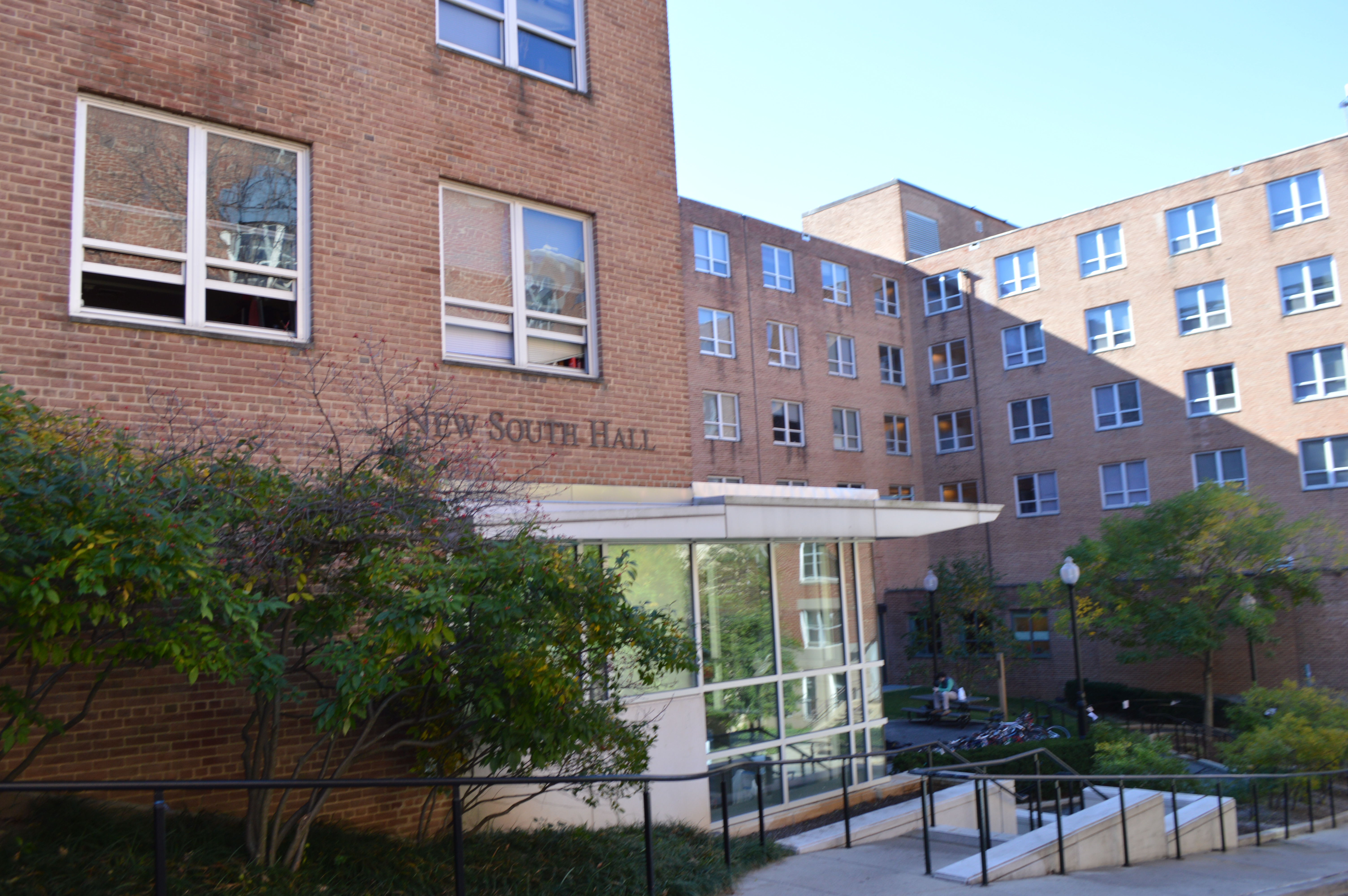 The Institute of Politics and Public Service hosted a discussion with the co-authors of For Colored Girls Who Have Considered Politics, a book documenting their shared friendship and their behind-the-scenes work that has changed the landscape of American politics. The book’s title is a nod to Ntozake Shange’s famous 1976 “choreopoem” For Colored Girls Who Have Considered Suicide/When the Rainbow is Enuf. Moderated by Pulitzer Prize-winning journalist and MSNBC contributor Jonathan Capehart, the discussion covered stories from the new book chronicling the friendship and extensive political activism that connected four of the most powerful and influential African-American women in modern American politics.

Reverend Leah Daughtry was the CEO of the 2008 and 2016 Democratic National Convention Committees (DNCC) as well as the former chief of staff to Howard Dean. Donna Brazile was the former chair of the Democratic National Committee, and became the first African-American to direct a major presidential campaign when she served as Al Gore’s campaign manager in the 2000 election. Minyon Moore was the former CEO and COO of the Democratic National Committee, as well as the former director of both the White House Office of Public Liaison and the White House Office of Political Affairs during the Clinton administration. Yolanda Caraway is the founder, president, and CEO of The Caraway Group, Inc., a nationally recognized public relations and public affairs agency.

All four women recounted how they had been interested and involved in politics from a young age. Daughtry grew up in a socially conscious church that was “always doing something in politics.” Moore got her start volunteering for Jesse Jackson’s Operation PUSH. Caraway worked on Robert F. Kennedy’s 1964 Senate campaign.

Brazile humorously recounted canvassing for a local official as a nine-year-old since he promised their neighborhood a playground. “Who cares about the roads? We need a playground,” she recalled saying.

While they had all been extensively involved in several Democratic presidential campaigns since 1984, it was Jesse Jackson’s 1984 and 1988 presidential campaigns that brought the four women together and which gave them positions unprecedented for women of color at that time. “He gave us roles and responsibilities that we never would have had,” remarked Brazile.

“Reverend Jackson gave us seats at the table.”

It was also on these campaigns that they worked with Jackson to change the rules of the Democratic political process. “Some of those rules still exist today,” Daughtry noted. “He is the reason that the Democratic Party does not have winner-take-all primaries.”

But perhaps most importantly, they stressed, was that the Jackson campaigns gave them the political knowledge and experience that would allow them to play such a large role in later Democratic politics.

The four also shared anecdotes of who they referred to as the “original colored girls:” figures like Betty Shabazz, Coretta Scott King, Dorothy Height, and Maya Angelou. Daughtry spoke of Height’s larger-than-life personality and dignified presence, and Moore shared a story of the time Coretta Scott King implored her to have President Bill Clinton reopen the case file on her late husband’s assassination, which President Clinton did.