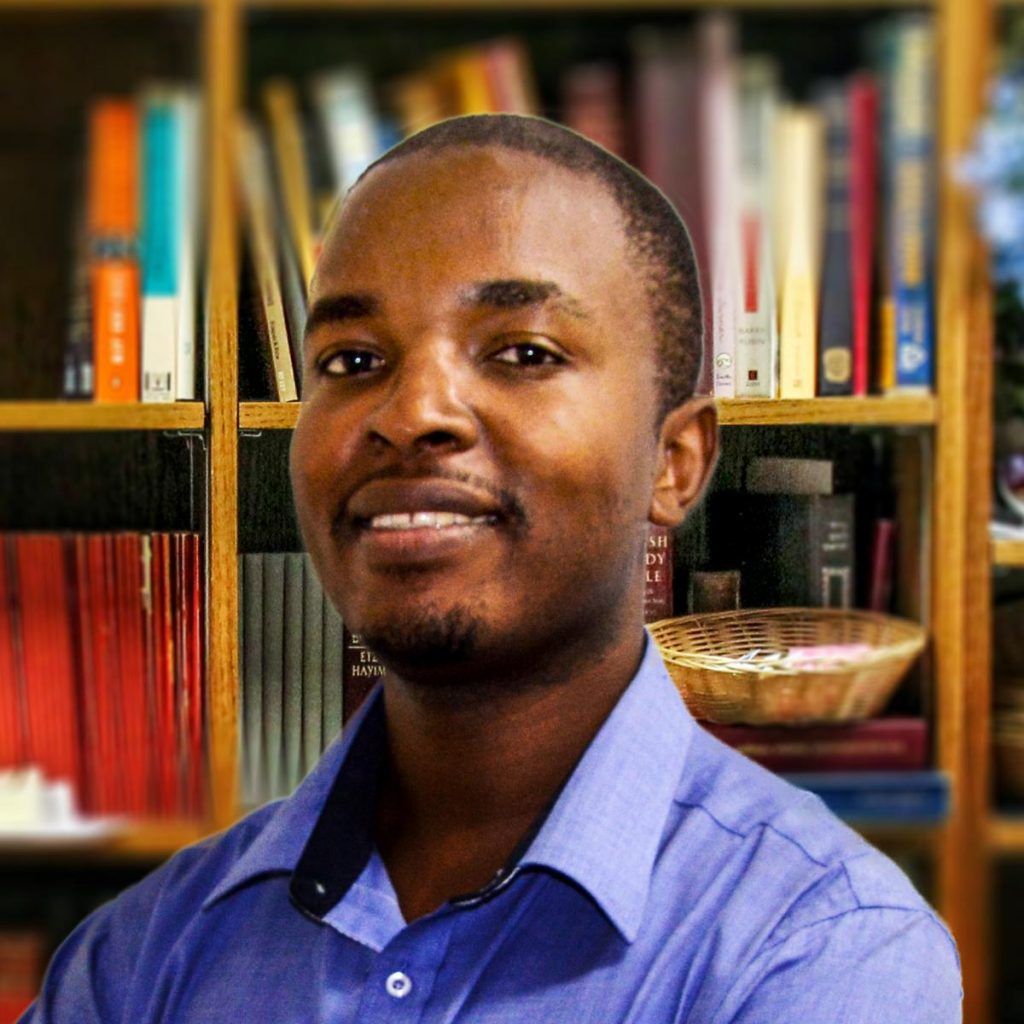 Cedric Asiavugwa (LAW ’19), a residential minister in New South and a Georgetown Law student, was one of the victims on the Ethiopian Airlines flight that crashed on Sunday. The plane, on its way to Kenya, went down just six minutes after take-off for unknown reasons, killing all 157 people on board.

Asiavugwa was traveling to Kenya after the death of his finace’s mother, according to an email sent to students by William Treanor, dean of the Georgetown Law School, and Mark Bosco, S.J., vice president of mission and ministry.

“With his passing, the Georgetown family has lost a stellar student, a great friend to many, and a dedicated champion for social justice across East Africa and the world,” they wrote.

Asiavugwa was a Roman Catholic residential minister—a live-in chaplain—on the second floor of New South for the past three years. Born in Mombasa, Kenya, he worked in various social justice pursuits around East Africa, including protection for vulnerable people fleeing Somalia and researching food security and peace-related issues. He also served on the board of directors for St. Aloysius Gonzaga, a Kenyan high school for children orphaned by AIDS, and as the editor-in-chief of Chiedza, a journal on issues of the global south. At Georgetown, he studied international business and economic law.

Asiavugwa wanted to become a lawyer to study how the global economy can fit marginalized groups and refugees, according to his bio for the university’s Blume Public Interest Scholars program. Per the same bio, he also enjoyed “early morning jogs” and was an “ardent supporter of Manchester United Football Club.”

He had a close relationship with Georgetown’s campus ministry as a chaplain in New South as well as an intern at the Law Center’s campus ministry office. He studied for eight years as a Jesuit Scholastic, a man planning to enter the priesthood. Greg Schenden, S.J., wrote in a Facebook post on Sunday afternoon that Dahlgren Chapel’s 7:00 p.m. Mass would be dedicated to Asiavugwa.

Of the 157 victims, thirty-seven were Kenyan, including Asiavugwa. Eight American citizens were also among the dead. This plane was the second of its model—a Boeing  737 MAX 8—to crash, according to CNN. The first was a Lion Air flight that crashed on Oct. 29, 2018 over the Java Sea, killing all 189 people on board.

The university is in contact with Asiavugwa’s family, according to Treanor and Bosco’s email. They encouraged students to reach out to CAPS and Campus Ministry for support and counseling while the campus grieves.

“Beyond his many commitments and contributions, Cedric’s friends and faculty in this community remember him as a kind, compassionate and gentle soul, known for his beautifully warm and infectious smile,” they wrote. “We hope you will keep his many loved ones here and abroad in your thoughts and prayers as we grieve his passing.”