Home » By The Numbers » Most Xtreme Primate: The Philosophical Implications of the Extremity of Modern Primates 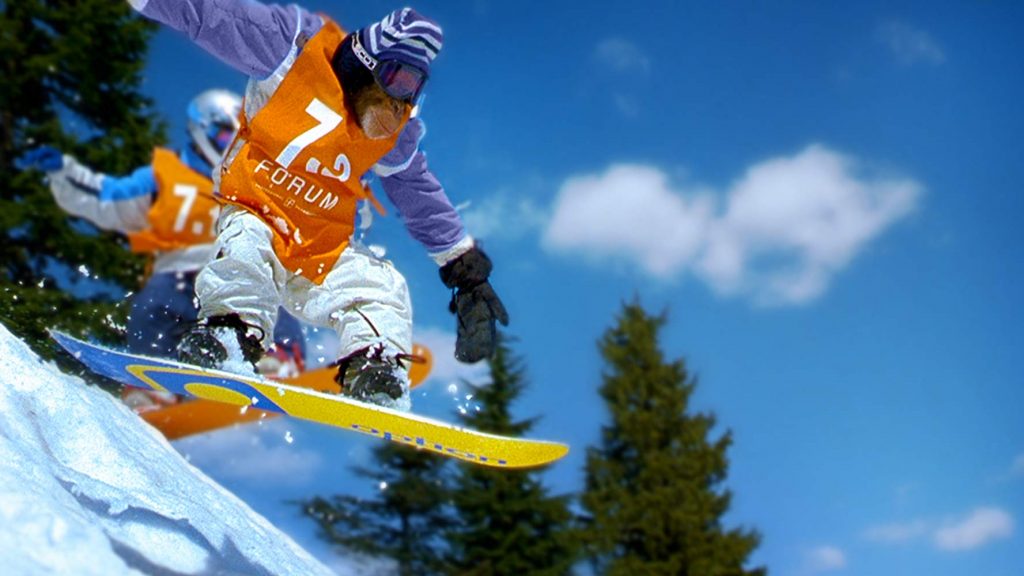 Most Xtreme Primate: The Philosophical Implications of the Extremity of Modern Primates

Kubrick was a hack. Cinema is a joke. Everything you think you enjoy should make you feel ashamed. In the year of our Lord 2004 Anno Domini, MXP: Most Xtreme Primate was released and it made every other movie up until that point look like the painting you made in art class that your parents said they would put up on the fridge but they actually threw it out and now you really just have to take a deep long look at your five-year-old life and wonder what you’re doing wrong and why you’re not deserving of love. It is the culmination of the MVP: Most Valuable Primate franchise that began in 2000 and included such hits as MVP: Most Valuable Primate (2000) and MVP: Most Vertical Primate (2001). It is also a monument to all of our sins and the only agreed upon proof in the theological community that whatever supreme being created the universe is now dead. Let’s dig into MXP: Most Xtreme Primate (2005) together and see what we find.

Now the first thing you need to understand about MXP: Most Xtreme Primate (2006) is that is at the epicenter of what I like to call the Unholy Trinity of Moviemaking. MXP: Most Xtreme Primate (2007) is a direct-to-video movie. Strike one. MXP: Most Xtreme Primate (2008) is the final movie in the MVP: Most Valuable Primate trilogy. Strike two, because it means I don’t get to watch any more of these movies. MXP: Most Xtreme Primate (2009) also stars a monkey that learns how to surf and skate. Strike three, because the monkey doesn’t get to play hockey like he did in the first movie. Those are the three criteria I judge movies by: whether or not it was direct to video, whether or not it killed a franchise, and whether or not the monkey plays hockey. I’m a simple man, with simple tastes. The second thing you need to understand is that asking for a plot summary for a movie like this is like asking how tall someone weighs. It’s not just that the question intrinsically doesn’t make sense, it’s that you’re so insane to even ask a question so mind-bogglingly nonsensical that you should be locked away in the tallest tower in the land. Attempting to explain this movie within human constructs like “plot” or “narrative structure” would be like attempting to catch sunshine in a jar, or teach a rock to love. It’s not that we, as a society, have failed when we can’t understand this film: It’s that we simply aren’t ready for such knowledge. If you really are intent on figuring out the “plot” of this film, I’d recommend tying yourself down to the heaviest object in your household, hitting play, and then looking away from the Ark of the Covenant that you have just opened until the movie has run its course, lest your gray matter be turned to mashed potatoes and your soul be rent violently from your body.

Now let’s talk about the title. The title MVP: Most Valuable Primate (2000) is a masterwork of concise and pointed humor. You think that MVP stands for Most Valuable Player, but then BAM, you get hit with the ol’ primate switcheroo. MXP: Most Xtreme Primate (2010), however, is an abstraction built on the basis of that abstraction. It’s a dream within a dream, a mirrored mirror, the Waluigi of cinema. The primate switcheroo from the original works because we, the audience, have some conception of the actual meaning of the abbreviation MVP. The humor is derived from the subversion of our expectations, the monkey-based whiplash of realizing that we didn’t get what we thought we would from this wacky, zany title. MXP, however, means nothing to anyone. There is no humor, no switcheroo. It’s not ironic. It’s not even post-ironic. Hell, I don’t think it’s post-post-ironic. What you are looking at when you look at the movie MXP: Most Xtreme Primate (2011) is the first post-post-post-ironic work of art ever created. The lack of the lacking of no humor is the humor (or, should I say, the lack thereof). It’s a statement on poverty. It’s a statement on the silence of God. It is the purest reflection of the innermost crevices (crevii?) of our souls, and it is the most powerful and dangerous weapon humanity has ever created.