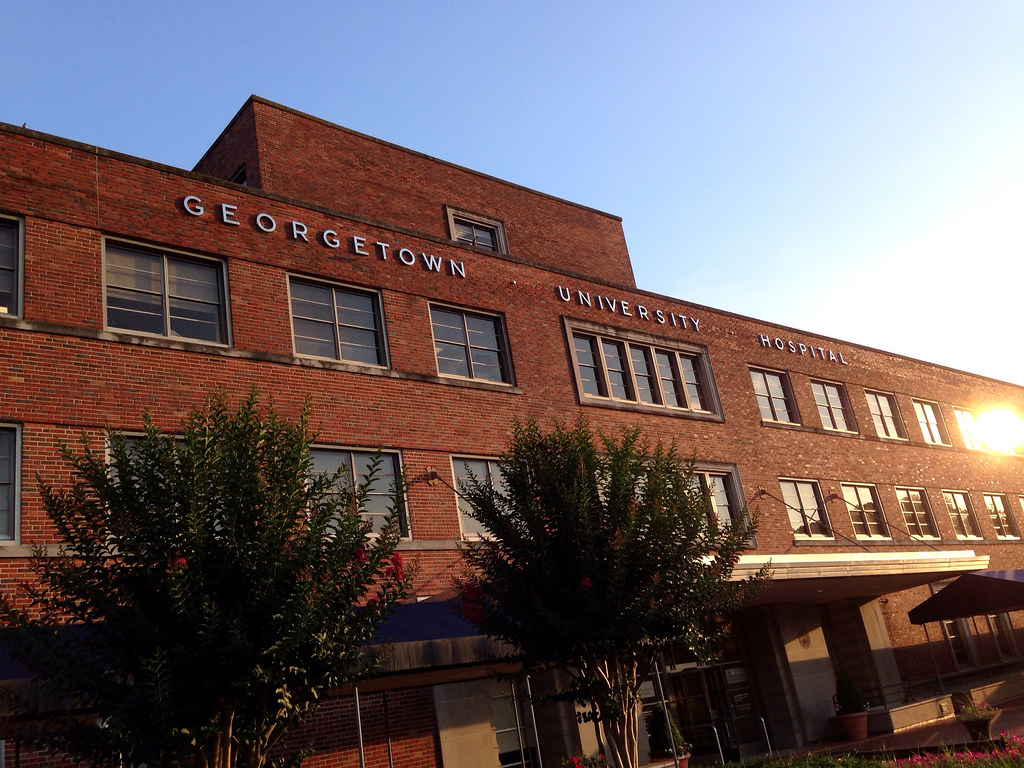 The Department of Disability Services (DDS) announced on May 31 that it would terminate its contract with Georgetown University at the end of August. Georgetown runs the District of Columbia DDA Health Initiative for DDS—a program that provides medical specialists to D.C. residents with disabilities.

Terminating this contract directly contradicts DDS’s stated mission to “provide innovative, high-quality services that enable people with disabilities to lead meaningful and productive lives.” DDS has not offered a sufficient public explanation for why it would defund a program that helps D.C. residents with disabilities, a change that will severely and negatively impact this community. This editorial board believes that DDS must renew its contract with Georgetown.

The program was a result of a 1976 federal class-action lawsuit that found that D.C. had violated the constitutional rights of disabled people by not taking measures to ensure that people with disabilities had the care they needed. The suit spanned the terms of eight mayors and came to a close when D.C. met all 70 conditions set by the court in January 2017. This marked the end of 40 years of court battles and judicial supervision over the care of people with disabilities in the District. That it took that long for disabled citizens of the District to get relief in the first place is shameful, and ending this program is an undeniable step back.

Georgetown’s Health Initiative, which accounts for $1.3 million of DDS’s $168 million 2018 budget, pays for a physician, two nurses, two psychologists, two home visitors, a health educator, and a health analyst intended to serve disabled hospital patients. These professionals are able to intervene when a patient with disabilities needs help communicating about their illness or understanding what procedures doctors are prescribing. They also teach sex education, help parents with disabilities learn how to best care for their children, and perform many more tasks to help improve the quality of life of disabled D.C. residents.

Danielle Darby, the chief operating officer of Revitalizing Community Membership of Washington, one of the largest disability service providers in the city, told The Washington Post, “I don’t think DDS fully thought through what it would mean to lose a contract like this.” Some people, she explained, cannot describe their symptoms—for instance, someone might cry without being able to verbalize their pain—so they receive less and worse medical care.

As part of its plan to end its contract with Georgetown, DDS issued a transition plan specifying how disabled people could otherwise obtain the services the Health Initiative program has provided. However, it was quickly criticized by advocates and other concerned parties as an insufficient, rushed response provided just to satisfy critics’ questions. In the future, DDS will supposedly provide some of Georgetown’s services within its agency and divide the rest among other contractors, but there is no concrete plan for this, nor have they adequately explained to the public why they are making this change.

On July 29, all 13 members of the D.C. City Council sent a letter to Mayor Muriel Bowser asking her to reexamine DDS’s decision to end the contract. The letter was critical of the three-month time frame between the announcement and the termination of the contract and said that the transition plan was not fully fleshed out.

The Council argued that if Mayor Bowser decides to go through with the decision to cut the program, there should be a longer transition period and easier access to replacement resources. The transition plan only gives disabled people three months to find a new source for the medical services they rely on. Additionally, the plan seems to lack critical information, such as when newly contracted physicians will be available to begin planning a transition. Even physicians who currently work for the program at Georgetown are unsure of what will happen when their positions no longer exist. This editorial board believes the people served by this program will be harmed as a result of this change.

Despite these responses, the contract is set to expire at the end of August. This editorial board believes allowing this contract to expire is hasty, irresponsible, and inconsiderate. DDS must deliver on its mission of serving D.C. residents with disabilities by renewing its contract with Georgetown. 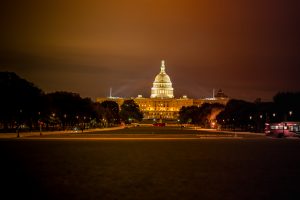