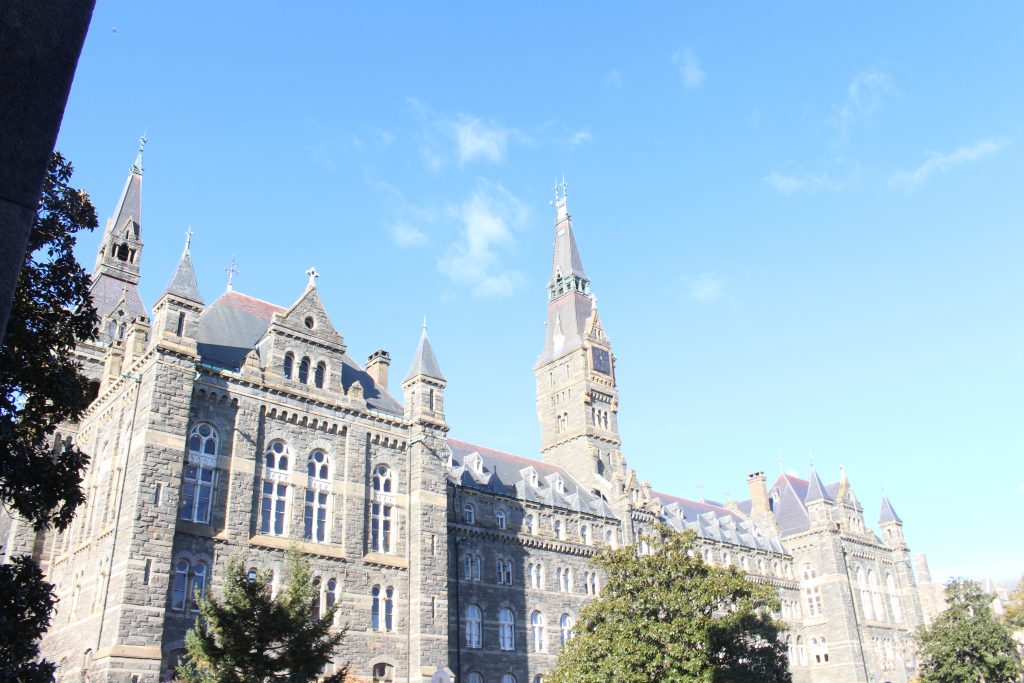 This comes on the heels of a January decision by a district judge to dismiss the case that  employees had brought against the university. Georgetown joins over a dozen other universities, including Princeton University and the University of Chicago, to face class-action lawsuits challenging their retirement plans in recent years.

The lawsuit claims that Georgetown violated the federal benefits law by offering retirement plans with poor-performing investment funds laden with unnecessarily high fees. Furthermore, the suit alleges that the over 300 investment options available to employees represents the university’s attempts to shield itself from ERISA liability.

According to the plaintiffs, the alleged mismanagement resulted in the loss of millions of dollars in retirement savings in the past six years.

The university denies any ERISA violations.

According to university spokeswoman Rachel Pugh, “The university continually monitors its retirement plans’ investment offerings and service providers and regularly makes changes that it believes are in the best interest of plan participants.”

U.S. District Judge Rosemary M. Collyer dismissed the case in January of this year. Employees were given 30 days to file an appeal but missed the deadline.

According to the Aug. 26 appeal, employees told the appellate court that they perceived Judge Collyer’s January ruling as a dismissal of a specific complaint rather than the entire lawsuit— and therefore only amended their complaint instead of appealing the dismissal.

Plaintiffs argued that they only discovered the finality of the dismissal after Judge Collyer rejected their amended complaint in May.

“Only in [the court’s] subsequent May 29, 2019 memorandum opinion, did the district court say that its January order was a ‘final judgment,’” the workers wrote.

In response, the university urged the court on Sept 3. to dismiss the appeal.

Alice Gao Alice is a sophomore in the School of Foreign Service, studying International Economics with a minor in Jewish Civilization. In her free time, she enjoys watching bad romcoms and having her heart broken by the Philadelphia Eagles.

“A collective power that is impossible to destroy”: Summer of Dreams Trains Next Generation of Organizers
Summer Time : Dead & Company