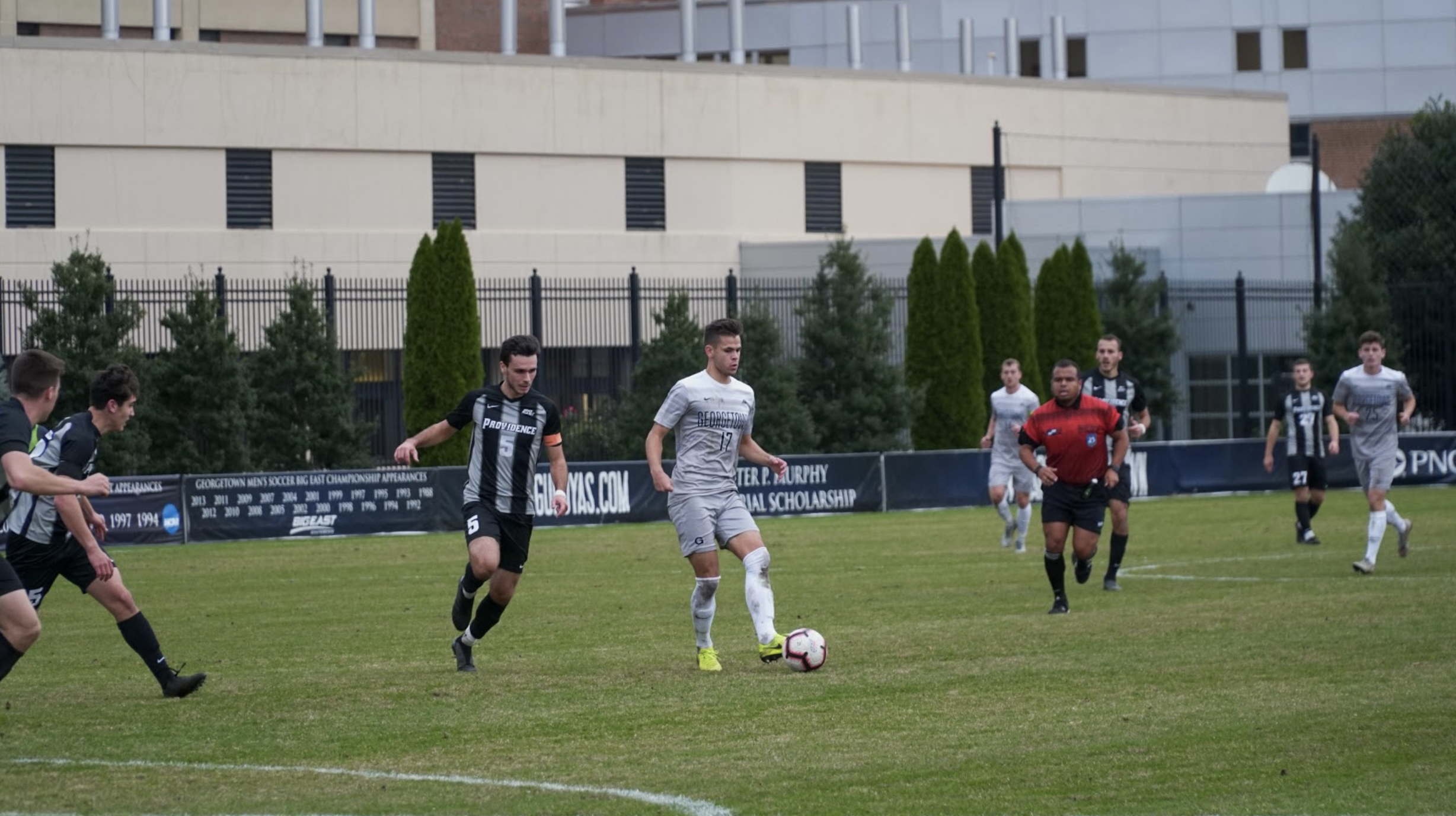 Earlier this week, the Hoyas traveled to Louisville to face their first ranked opponent of the season. In last year’s meeting, the Hoyas lost on a tough own-goal on Cooper Field. The Hoyas knew they were in for a tough match, and that showed when the Cardinals forced sophomore goalkeeper Giannas Nikopolidis to make a pair of incredible saves in the first half. The second half of play was scrappy, with both sides receiving cards. The Hoyas intensity rose late in the half, following many attacking substitutions by coach Brian Wiese. Regulation was not enough to separate the sides, so the two heavyweights headed into “golden goal” overtime. The first half of OT did not see a shot from either team, with the best chance for the Hoyas being ruled offsides. In the 105th minute, senior forward Kino Ryosuke waited unmarked at the post on a corner, just getting a piece on the ball with Nikopolidis out of his net to score the game-winning goal.

The Friars four-game winning streak has included three straight 1-0 wins and their first Big East win of the season. Last weekend, Providence took on their cross-town rival Brown (1-4-1, Ivy), winning 1-0. While the Friars were only able to muster one goal, they outshot the Bears 22-3. Redshirt senior goalie Austin Aviza is coming off his fourth consecutive shutout and sixth of the season.

It will be interesting to see if Georgetown’s attack will return to its previous great run of form or if Providence will continue to hold its opponents scoreless. Georgetown is coming off its first game without a goal since their loss to Michigan State last year in the NCAA Tournament. Both teams are 1-0 in the Big East and are looking to keep their perfect conference record intact.

The game is set to begin at 1:00 p.m., ET on Saturday. Live stats and a stream are available on guhoyas.com. Follow @GUVoiceSports on Twitter for coverage and continuing coverage of fall sports at Georgetown. 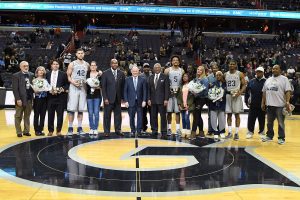 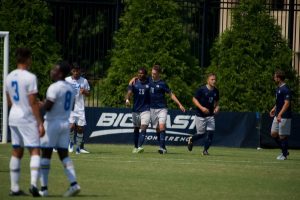 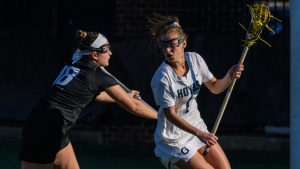