Prepare for nationwide vote-by-mail, before it’s too late 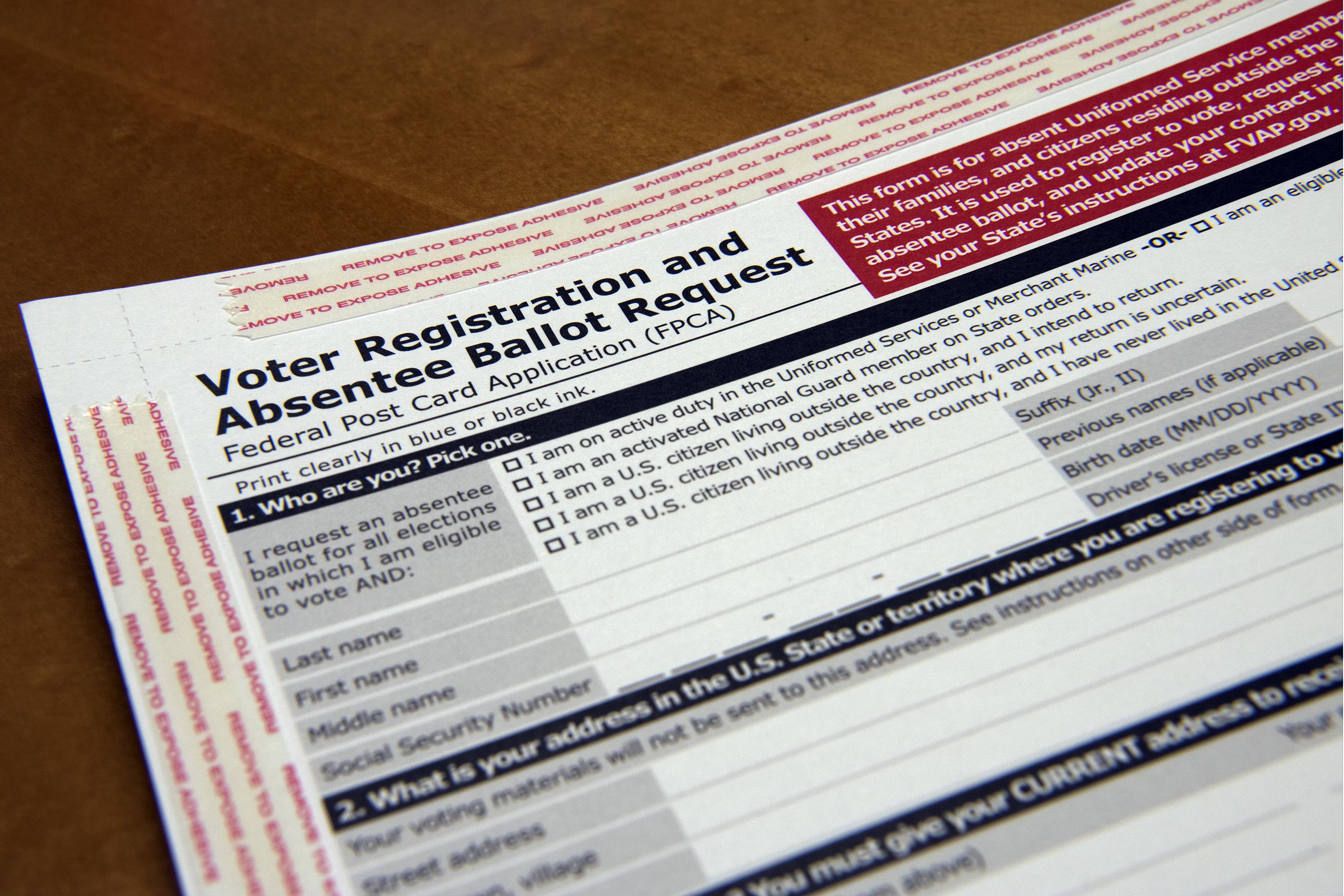 For a democracy to work, its citizens must be guaranteed the ability to participate in free and fair elections. Maintaining this guarantee while still requiring people to physically appear at polling locations is inherently contradictory due to the COVID-19 pandemic. It’s unconscionable to force anyone to choose between their health and exercising their right to vote. This editorial board believes that a nationwide mail-in voting system should be established immediately.

The United States has already witnessed the consequences of ignoring this issue. Wisconsin held its primary elections in early April, as the COVID-19 outbreak continued its exponential spread across state borders. The results were predictably destructive to both public health and the election’s integrity. Voters and poll workers were endangered, over 200 polling locations were shuttered, and the state’s current absentee voting infrastructure buckled under the stress of increased use. Communities of color, already suffering disproportionate losses from the coronavirus, were hit hardest by these election failures; Milwaukee closed all but five of its 180 polling locations, forcing residents of the majority-minority city to risk their health waiting in lines that stretched for blocks.

With the Trump administration actively opposing mail-in voting, the responsibility falls to state and local governments to implement this necessary system, both for upcoming primary elections as well as the general election in November. Building a universal vote-by-mail system is entirely achievable—Colorado, Hawaii, Oregon, Utah, and Washington already conduct all-mail elections—but to do so properly will require swift action, more resources, and increased funding for the bankruptcy-bound U.S. Postal Service. California Governor Gavin Newsom has provided a model for the timeline such moves will require—he has already ordered ballots to be mailed to every registered voter in the state for the November election and has required counties to draft plans for safely opening in-person polls by the end of May.

We urge citizens to write to their governors, requesting they move to prepare robust vote-by-mail systems as soon as possible. Not only will this put pressure on officials to make adequate preparations, but using the mail rather than phoning in will help support the Postal Service financially and free up phone lines for more immediate COVID-related communications.

Essential to this preparation is making sure that the transition to a vote-by-mail system does not leave behind populations that still require access to physical voting. In order to protect populations without Postal Service delivery, as well as people with disabilities who cannot vote by mail, some in-person polling locations would still need to be open. This is particularly relevant to indigenous communities residing on reservations, where having only mail access would limit electoral participation.

Furthermore, we must ensure that mailed-in ballots are not wrongly discarded due to signature-matching laws, which mandate that a voter’s ballot signature must perfectly match their signature on the registration rolls. In the states that have these laws, young and minority voters are much more likely to have their ballots rejected due to a signature mismatch. To combat this, election workers will need both more training and more time to identify and resolve any discrepancies they encounter. This could mean not knowing the final results on the night of the election—and that’s acceptable if it means every vote cast is correctly counted.

Finally, vote-by-mail systems must not be implemented at the cost of increased voter ID legislation. In Oklahoma, for instance, the state legislature recently attempted to amend notarization laws to make it significantly more difficult to vote with an absentee ballot—a move which was blocked by the state’s Supreme Court shortly thereafter. Voter ID regulations try to address a virtually non-existent voter fraud issue by targeting voters of color, the young, and the elderly, and should ideally be repealed nationwide. The COVID-19 pandemic’s disproportionate impact on communities of color and the elderly will only exacerbate the discriminatory effects of this sort of legislation. North Carolina, for instance, had its restrictive voter ID law struck down in 2016 by the U.S. Circuit Court of Appeals for, as the court described it, “target[ing] African Americans with almost surgical precision.” Doing away with this sort of disenfranchising legislation across the country is immensely important, both for this November and beyond.

Looking beyond the upcoming election, these electoral reforms should remain in place even after the coronavirus pandemic has subsided. Expanding absentee ballot voting and establishing robust vote-by-mail systems increase voter participation, which should be the goal of any democratic constituency. Rockville, Maryland, for instance, implemented vote-by-mail in order to increase voter participation in their municipal elections and was able to double turnout over the previous cycle. Vote-by-mail systems also do not give any particular party an advantage. In the five states that have universal vote-by-mail systems in place, both parties have benefited from the increased turnout that results. Implementing these changes will only make our democracy healthier by fighting discriminatory disenfranchisement and helping more people become involved in the civic process.

It is absolutely essential that vote-by-mail is available to as many voters as possible for the general election and any remaining primary contests. In an environment where COVID-19 threatens the lives of hundreds of thousands of people, the work of preparing vote-by-mail systems for a safe, fair, and accessible election must start today.

Find the contact information for your state governor at this link: https://www.usa.gov/state-governor