The Climb: The tragic love story between two friends 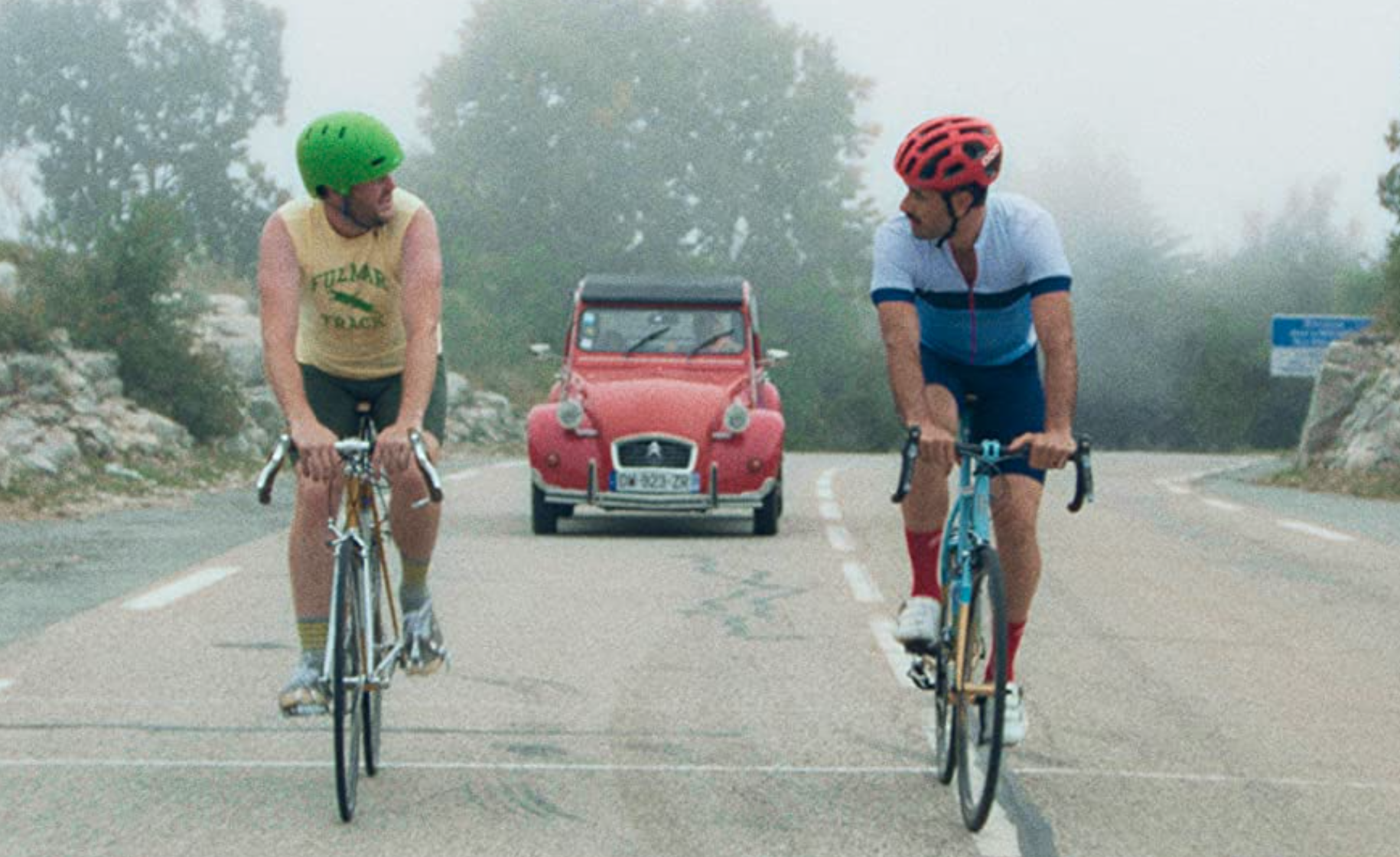 In 2017, two best friends, Michael Angelo Covino and Kyle Marvin released their short film, The Climb, to the masses at Sundance Film Festival. The 8-minute film, shot in one long take, focuses on the two friends, Mike and Kyle, as they cycle up a hill. While cycling, Mike confesses that he slept with Ava, Kyle’s fiance. The confession results in the comedic yet tragic realization that Mike has crushed his best friend’s relationship and has ruined their friendship. However, the aftermath of the bike ride remains unseen—that is, until Covino and Marvin expanded the short into a feature film of the same name this year.

Michael Covino returns as the director and co-writer of the feature, which includes the short film as the opening. However, Covino expands the opening with a new scenic location and a violent interaction between Mike and a French man driving a small-red car, who takes his road rage out on Mike. This violent and bizarre opening establishes the dark-comedic tone of the film.

The structure of The Climb is uniquely split up into different chapters that jump through time. The film makes the unusual choice to film each chapter in one continuous shot—the choreography between the actors and the camera’s blocking made the film feel grounded in reality, as if the viewers were in the room watching the action unfold. The film delves into themes of depression and loss, but through its satirical situations it reveals the heart of the story—the bond of friendship.

If friendship is a bond, Kyle is the glue that holds it intact until Mike finds a way to break the connection. Kyle is the heart of the movie. He figures out a way to move on from his failed engagement and finds his self-confidence. After the confession, Mike and Ava get married, but as chapter two of the film opens, a tragedy befalls their relationship, leaving Mike in a dark place and subverting the film’s more comedic opening. As Mike struggles with his heartbreak, he turns to alcohol to suppress his feelings of depression and loneliness. When Mike arrives at Kyle’s family Christmas party, his noticeable weight gain and downtrodden demeanor cause Kyle to forgive Mike and help him, slowly reigniting their friendship. The chapters reveal the different stages of Mike regaining Kyle’s friendship, until conflict arises in the form of Kyle’s ex-high school girlfriend turned fiancee, Marissa.

The Climb does not feel like a normal observation of the relationship between two friends. Some of the chapters close with unexpected musical numbers that somehow still feel surprisingly appropriate for the film’s uncanny tone. However, the writers failed to explore the value of their friendship. Throughout the film, Mike finds ways to ruin or disrupt Kyle’s life for his own selfish intentions. Kyle decides to forgive Mike after witnessing his downfall, but Mike didn’t do anything to earn his trust back. Mike passes out face-forward into a table at the family Christmas party, and the next scene cuts to Kyle, Marissa, and Mike sitting on a ski chair enjoying their vacation. There is no grand gesture or apology from Mike to warrant such a gracious response from Kyle.

Their friendship lacks substance, and Covino and Marvin fail to present a wide range of emotions through their acting. The characters come across dull and expressionless because they express their feelings through dialogue rather than the actors’ physicality. The lack of physical emotion made it difficult to appreciate the characters because they did not feel relatable without that missing substance. It could have been the filmmakers intention for their dull reactions to enhance the satirical situations. However, it made the movie feel tiresome at certain times, especially towards the end, which has no excitement or sense of accomplishment. There was no payoff because the story did not delve into the importance, or reciprocity, of their friendship. In the third act, Mike and Kyle do not re-establish their friendship by their own volition. Instead, the writers added a new element to their relationship that brings them back together. Throughout the film, a third party is always responsible for bringing them back together, and both Mike and Kyle decide to forget the past without ever acknowledging their issues.

The characters in the film go through challenges and obstacles and realize that they missed being friends, but they do not acknowledge their issues to move past them. Though The Climb contains comedic and substantial moments between Mike and Kyle, there seemed to be more time spent emphasizing the uniqueness of the film’s structure than exploring the emotional undertones of the friendship. 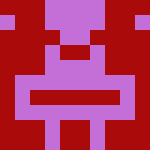 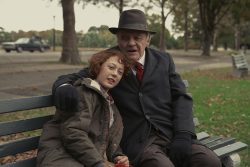