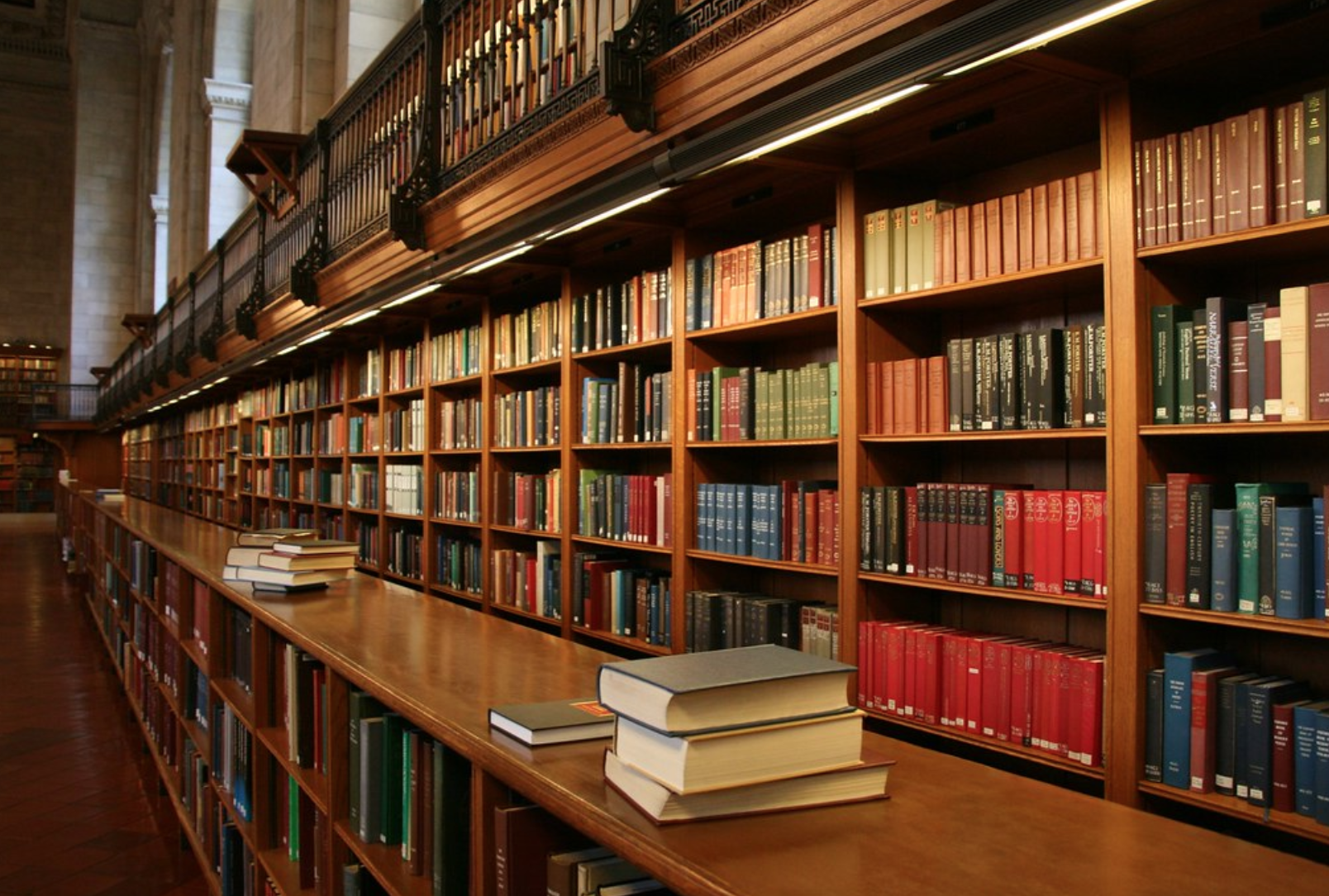 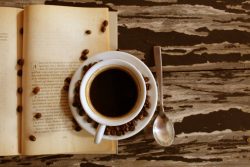 QUIZ: Which of my favorite books from 2020 should you read based on your coffee order?

Things Piquing My Interest on this Peak of the Week! - Now Choose Life