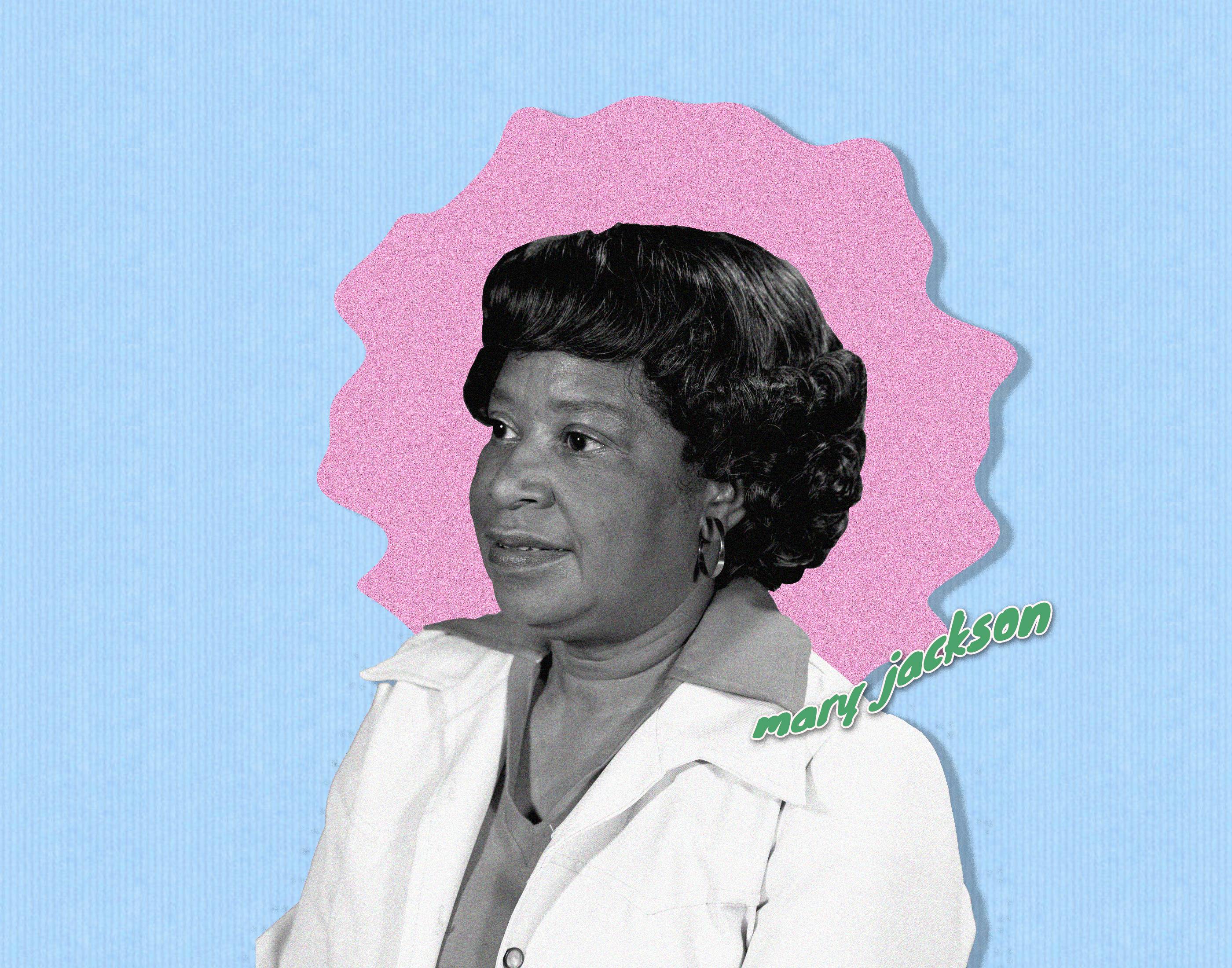 As the first Black female engineer at NASA, Jackson’s work made the space program possible and directly led to American success in the Space Race. The renaming serves as a symbolic way to honor her contributions to the scientific community and remember the legacy she left behind.

Jackson was dedicated to improving the lives of women employees at NASA. After 20 years as an engineer, she voluntarily took a demotion to manage the organization’s program for women where she helped advance the inclusion and promotion of female scientists, mathematicians, and engineers at NASA.

As a woman of color in a STEM field, Jackson persevered through intense racism, sexism, and segregation throughout her education and career at NASA.. Despite her qualifications, she was consistently passed over for management positions and promotions due to her race and gender.

Starting in 1951, Jackson worked at the National Advisory Committee of Aeronautics (NACA), a predecessor to NASA. While at NACA, she was a part of the West Computers, a unit of Black, female math mathematicians, where she was known as the “human computer” among her colleagues. The data collected by West Computers, even in Jackson’s early days, was used in aircraft testing and supersonic flight research. These experiments were pivotal in developing the space program that put the first man on the moon.

The book by Margot Lee Shetterly and subsequent movie, “Hidden Figures” tells the story of Jackson and two fellow Black, female scientists at NASA: Dorothy Vaugh and Katherine Johnson. It is a dramatic retelling of their experience overcoming racial and gender barriers in the workplace while contributing to one of the most important intellectual and cultural events of the 20th century. The film saw immediate success at the box office and has brought public attention to the engineers’ previously unrecognized accomplishments. The film was scrutinized, however, for unnecessarily centering white, male characters, while not doing enough to address the brutal racism the engineers experienced as Black women in the Jim Crow South. Often cited as an appeal to white viewers, the movie was criticized for presenting white savior tropes and narratives.

The renaming comes roughly a year after the dedication of the 300 block of E street in front of the D.C. headquarters as “Hidden Figures Way.” In 2019, Jackson was also posthumously awarded the Congressional Gold Medal, along with Vaughan and Johnson.

“Jackson’s story is one of incredible determination. She personified NASA’s spirit of persevering against all odds, providing inspiration and advancing science and exploration,” acting NASA Administrator Steve Jurczyck said. 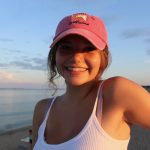 Virginia Snyder
Virginia is a freshman in the SFS studying Culture and Politics. She is most famously known for “seeing that band live one time” and her affinity for chocolate chip cookies.