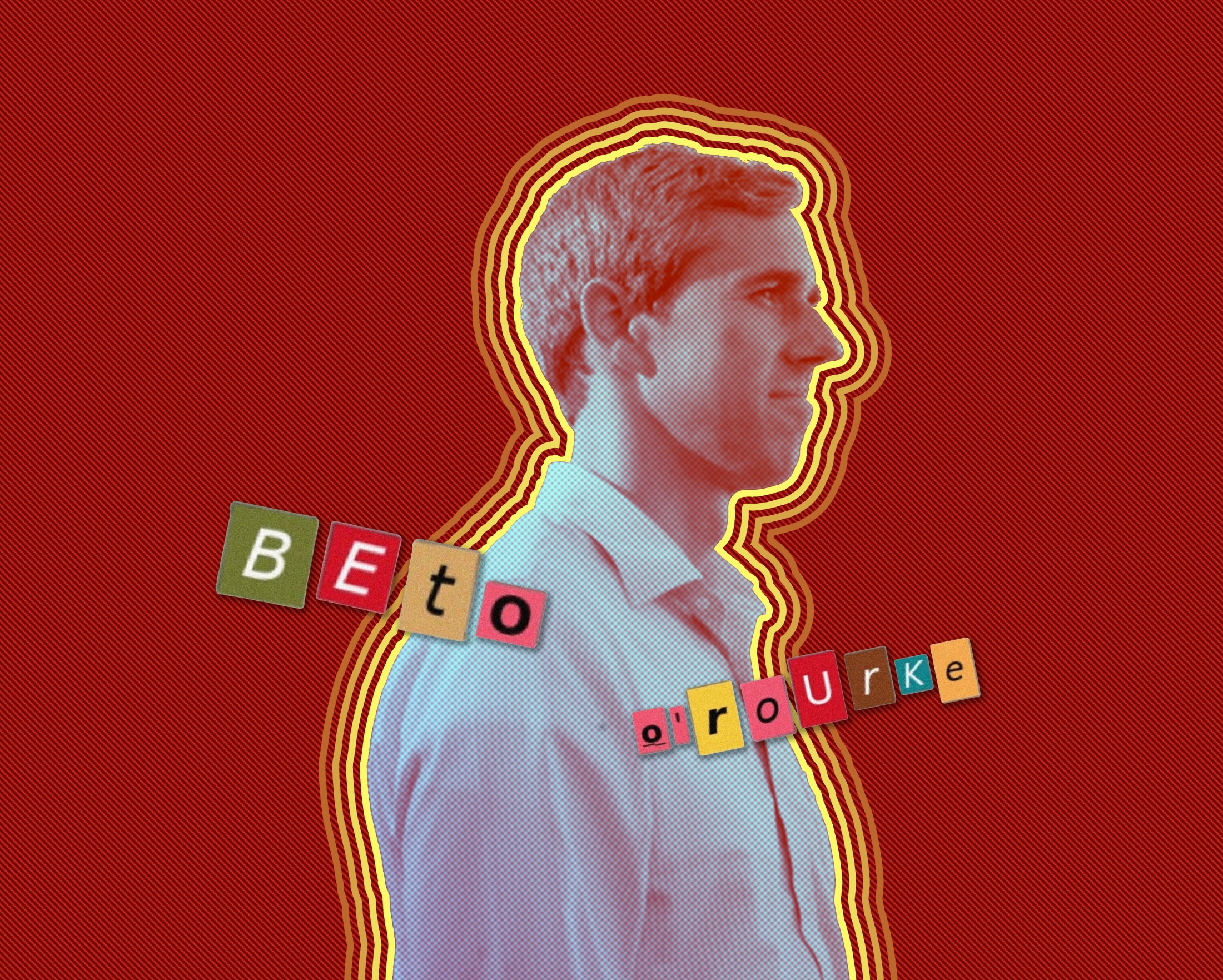 Beto O’Rourke is full of contradictions—a liberal in Texas, a public figure who will curse on live television, a person full of passion but gravely concerned for our national welfare, and a politician genuinely invested in the well-being of his people. On Feb. 12, the former Democratic congressman from El Paso turned national political sensation spoke with the Voice in an interview about problems, policy, and the future of America.

O’Rourke entered the political limelight only three years ago. Since running for U.S. Senate in 2018 against Sen. Ted Cruz in the closest U.S. Senate race in Texas in four decades, O’Rourke rose to prominence as a young liberal voice from the South. He announced his candidacy for president in March of 2019, focusing his platform on immigration and environmental policies, but suspended his campaign in November of the same year. He then became a surrogate and fervent supporter of then-presidential candidate Joe Biden. Now, he is taking a break from national politics to volunteer in the state he loves—a state in need now more than ever.

On Feb. 16, Texas endured an unprecedented natural disaster when Winter Storm Uri dropped temperatures to nearly zero degrees Fahrenheit in some areas of the state, triggering an unanticipated demand for power. The state’s independent electric grid, the Electric Reliability Council of Texas (ERCOT), provides power to 90 percent of the state but couldn’t meet demand during the storm, leaving over four million Texans without electricity or heat for days. Since the widespread power outage, O’Rourke has volunteered across the state, providing food and water to residents in need.

This is not the first state tragedy O’Rourke has responded to. On Aug. 3, 2019, a racially-motivated domestic terrorist opened fire in a Walmart in El Paso, Texas, killing 23 people. When O’Rourke was informed of what happened, he left a presidential campaign event in Nevada to return to his hometown. He temporarily halted his campaign to be with his family and community. According to O’Rourke, the El Paso attack helped shape his current views on immigration and gun control.

Because this tragedy was an attack within his own community, O’Rourke’s views on Second Amendment issues are particularly personal to him. In a 2019 Democratic presidential debate, O’Rourke made headlines when he told America, “Hell yes, we’re going to take your AR-15, your AK-47. We’re not going to allow it to be used against our fellow Americans anymore.”

His name is quickly becoming synonymous with gun control and reform legislation. As a presidential candidate, O’Rourke supported implementing a mandatory national buyback program, in which Americans would be compensated for turning in their assault weapons to federal authorities.

Gun reform is not O’Rourke’s only policy position sparked by conflict within his hometown. His opposition to a U.S.-Mexico border wall is first and foremost rooted in the fact that his hometown is a city of immigrants. Over 80 percent of El Paso residents are Latinx, and many emigrated across the southern border in search of opportunities in America. The city is consistently ranked one of the safest places to live in the country—O’Rourke believes immigrants made that possible.

To implement these policies, Americans must vote. O’Rourke is determined to ensure that all Texans have an opportunity to have their voices heard through elections. After suspending his presidential campaign in 2019, O’Rourke founded Powered By People, a political action committee focused on increasing voter turnout in the Lone Star State. The impact was enormous—in less than a year, Powered By People registered over 200,000 Texans to vote in the 2020 election. Even though former President Donald Trump carried the state last November by nearly 6 percent, the evolving voter makeup of Texas indicates the state is steadily turning blue.

Although O’Rourke does not currently hold public office, his words still resonate across the country. Following the Jan. 6 insurrection attacking the U.S. Capitol, he believes our nation is crying for help following four years of a divisive administration. O’Rourke believes that national healing following the attack is possible, but America must first hold its leaders accountable, particularly the politicians who contested the election results that ultimately led to the insurrection in the first place.

“You also can’t ignore the fact that the Republican Party has, in large part, become a cult of personality to the former president, Donald Trump,” O’Rourke said. “I think this is something fundamentally problematic, and it has to be addressed through accountability and justice.”

Despite recent rumors, O’Rourke confirmed he has no intention of running for Texas governor in 2022. Instead, he is focusing on expanding Powered By People and teaching a political course at Texas State University.

“I’m not planning to run for governor, and I’m not planning any political campaign,” O’Rourke said. “I may think about running for office down the road and may put some effort and time into thinking through that, but it’s not something I’m doing now.”

As O’Rourke prioritizes public service over political power, he hopes the younger generation will do the same. His advice for students at Georgetown pursuing a career in politics: Go for it.

“Wherever you are in the world, there’s a campaign, there’s a candidate, there’s an election out there that you can work on,” O’Rourke said. “It’s a great way to build experience, but also just to test yourself and see whether this is really something that you want to be more deeply involved in.” 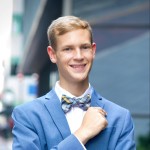 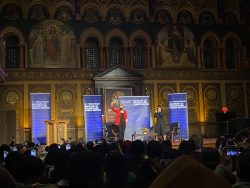