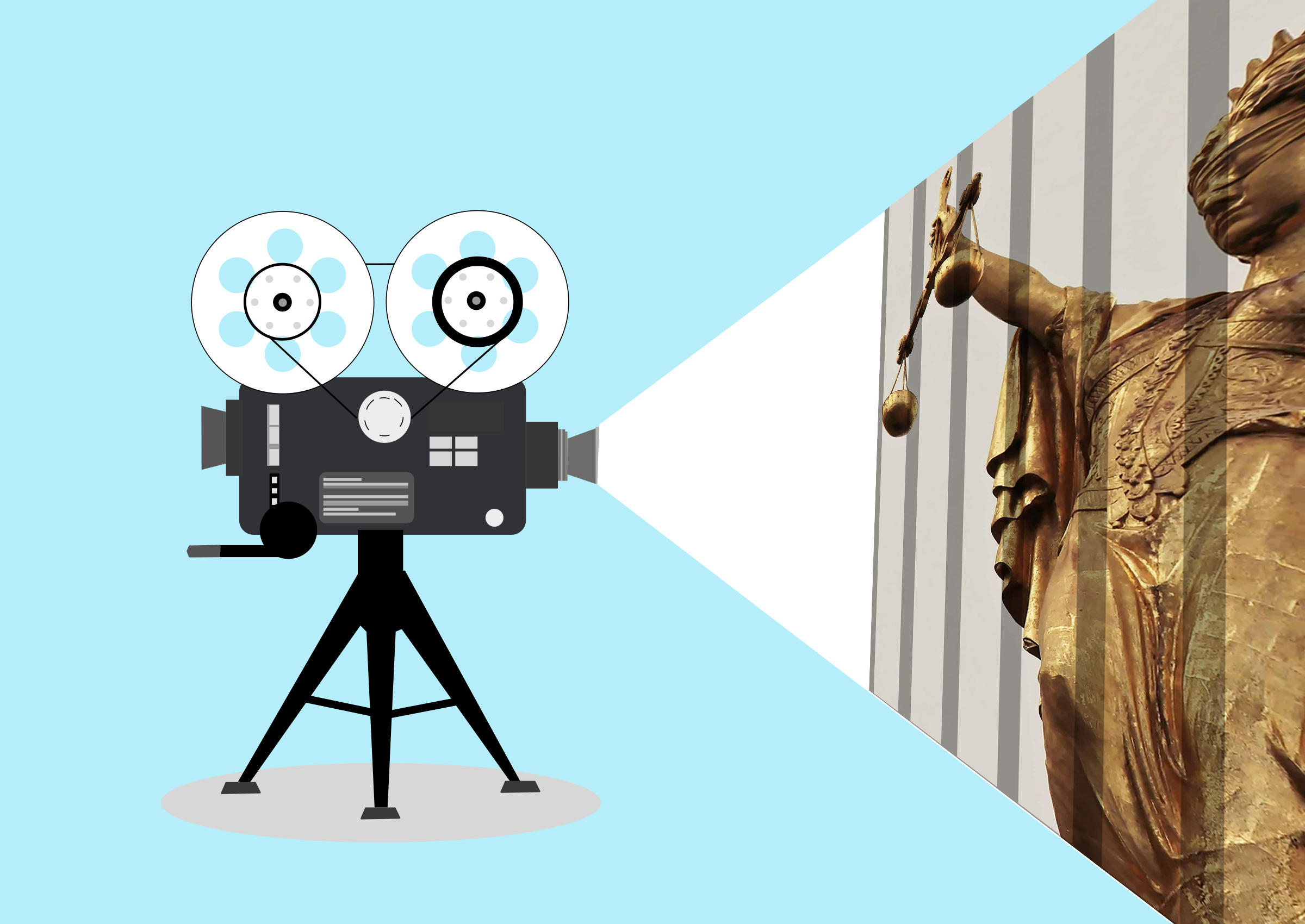 An estimated 20,000 people in the U.S., about one percent of the currently incarcerated population, are serving prison sentences for crimes they did not commit.

One of these potentially wrongfully imprisoned individuals is Edward Martinez, a D.C. native who is currently serving 55 years in prison for a crime some Georgetown community members believe he did not commit. One Georgetown student and two alumni released a documentary, “Walk Tall: A Story of Innocence and Wrongful Conviction,” to tell Martinez’s story. The documentary began as a class project during the Spring 2020 semester—and now, the filmmakers continue to advocate for Martinez’s freedom.

Johnsenia Brooks (COL ’20), Cecily Burge (COL ’21), and Austin Riddick (COL ’20) began their work with Martinez in GOVX 400, known informally as “Making an Exoneree.” Professor Marty Tankleff, who was himself incarcerated for 17 years for a crime he did not commit, co-teaches the class with Marc Howard, Tankleff’s childhood friend who played a critical role in exonerating him. Students selected to take the class are assigned to the case of an incarcerated person who Tankleff and Howard believe is likely innocent and spend the rest of the semester reinvestigating the case to create a documentary advocating for the person’s innocence.

“It started out as a class project, but this was never just about a class. It was more about the person that was behind bars. That was the beginning, and that’s going to be the end,” Brooks said.

As part of their current work on Martinez’s case, the team is asking attorneys at the Innocence Project, an organization dedicated to exonerating wrongfully convicted individuals and enacting criminal justice reform, to represent Martinez in the fight for his freedom.

Brooks, Burge, and Riddick’s documentary explores the details of Martinez’s life and conviction. Martinez, a father of five, was convicted of first-degree murder on charges of aiding and abetting the murder of David Hicks. On the morning of April 16, 2003, Martinez drove Hicks’s shooter to the alley behind Hicks’s house on Kennedy St. NW, Washington, D.C., which would become the scene of the crime. The shooter left the car before shooting Hicks with a gun he had been concealing. Martinez was sentenced in 2006 and has been serving jail time since.

The documentary maintains that Martinez did not know that the shooter planned to kill Hicks, pointing to the testimony of Ryan Nedd, a witness who attested that Martinez was unaware of the shooter’s plans. Nedd allegedly met with the prosecution according to the documentary, but the prosecution’s notes on the conversation were not disclosed, and Nedd was never summoned to court. The witnesses whose testimony led to Martinez’s conviction, the film argues, were unreliable because they either presented contradictory testimony or allegedly consumed drugs prior to testifying.

Each filmmaker was one of 15 students selected to take “Making an Exoneree” and has a long-term interest in the exoneration process. Burge, now a senior, has been passionate about criminal justice issues since she arrived at Georgetown, and has met with many people incarcerated in D.C. prisons, cementing her belief in the injustice of the criminal justice system.

“It’s become clear to me that being incarcerated has little to do with being a good person or a bad one. Most people in prison in the United States are, in a lot of ways, born into prison before they get there,” she said. “I’ve come to believe that no one deserves to be incarcerated—innocent or guilty.”

For Brooks, a current paralegal at the Innocence Project, interest in criminal justice reform resulted from her observations of how incarceration affected her community in the Bronx, New York.

“I understood at a young age that there is a system that’s designed to keep people like myself in close proximity to the criminal justice system on the other side,” she said. “I took that passion and wanted to know how I could make changes in my own way.”

A first-generation Honduran American, Brooks is bilingual in English and Spanish and noticed while working for her local public defender’s office that defendants with limited English proficiency are disadvantaged in defense proceedings. This fact strengthened her conviction that the criminal justice system disproportionately affects individuals from communities of color such as Martinez. Many studies confirm this conviction, finding that Black individuals are far more likely to be arrested, incarcerated, and receive longer sentences than their white peers.

Riddick, currently a student at Harvard Law, began his work on criminal justice reform as an intern with Centurion, an organization based in Princeton, New Jersey that represents wrongfully incarcerated people serving sentences of life without parole or on death row. Riddick was also a key writer for the Justice Policy Institute’s strategic implementation plan for D.C.’s Youth Rehabilitation Act, which allows and encourages courts to give reduced sentences to arrested individuals who were under the age of 25 when they committed a crime.

“He’s my family, and his family members are my family,” Brooks said.

Over the course of their research and production process, the documentary team was struck by the everyday injustice that Martinez’s case represented.

“In many ways, Edward’s story epitomizes American apathy and structural racism. It’s a story about drugs and growing up poor in D.C. In Edward’s case, the court literally said, ‘I don’t care if we put you or the real shooter behind bars,’” Burge said. “That’s atrocious, and common, and why we wanted to take on this case.”

In addition to representing Martinez’s case, Brooks, Burge, and Riddick also hoped their documentary would show viewers the whole picture of Martinez’s life—especially his humanity.

“We assume the worst of the people we incarcerate,” Burge said. “The point of our documentary is to show who the incredible person behind this miscarriage of justice is. Edward is a father, a writer, a compelling activist, and so much more.”

The title of the documentary, “Walk Tall,” is taken from a saying that Martinez frequently uses. According to Brooks, he uses the phrase to demonstrate his pride and integrity in the face of the injustice with which he is confronted. As long as Martinez is incarcerated, Brooks, Burge, and Riddick will continue working to secure his freedom.

“We’re not going to stop working on this case just because the semester ended last year,” Burge said. “We’ll be working on it for however long it takes to bring Edward home.” 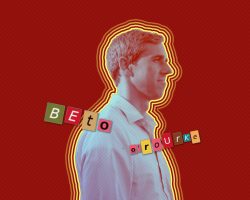