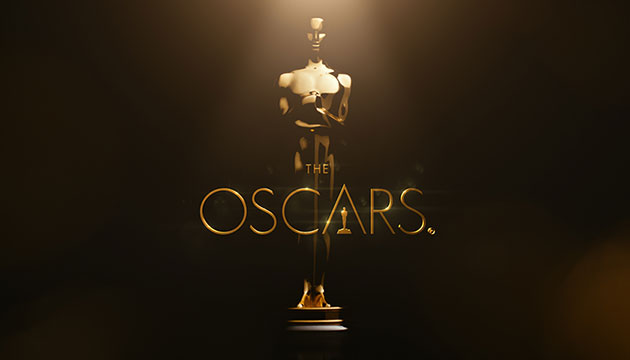 The annual Oscars ceremony is the culmination of Hollywood’s opulence. The event is the physical embodiment of the achievement of a dream, the self-actualizing phrase of: “making it.” It is ostensibly the greatest night in television, but behind its glamorous exterior, the ceremony is at its core a celebration of art. Gathering for the commemoration of the creative portrayal of the human condition is a beautiful reason to congregate; film nerds and celebrity lovers find themselves watching in awe every year, and I think we can all admit to scrolling through social media to judge the attendees’ fashion choices.

However, as the aspects of the night that the majority of people will enjoy hearing about are the red carpet outfits and drama, many opt out of watching the show live. Instead, they gather the highlights of the night from mainstream media and word of mouth. For example, I went into work at the MSB Tech Center last Monday morning, just 12 hours after the Oscars premiered, and even though none of the people on shift with me had watched the Oscars, the six of us were enthusiastically debating whether the Will Smith/Chris Rock encounter was staged. While they were not necessarily passionate about Jessica Chastain’s Best Actress win or Dune’s sweep of 11 Oscar wins, they did care enough to discuss Timothée Chalamet’s shirtless fashion choice and complain about the fact that TikTokers were invited to Hollywood’s most prestigious night of the year.

Speaking of TikTokers, The Academy partnered with TikTok to specifically attract younger audiences to watch the show due to a decline in viewership. Sunday night proved that this strategy was successful; TikTok is the moment, and it has never failed to generate a lively conversation among youth when something eventful in the world happens. The question that remains is: why does an entity as powerful and eminent as the Academy of Motion Pictures need to partner with social media creators to gain a more engaged audience?

The answer lies in the pretentious nature of the movies the Academy tends to pick for its Best Picture nominees. The ten films nominated this year aren’t usually watched by the general public, and aside from Don’t Look Up (2021) and Dune (2021), they wouldn’t necessarily be the movies people would be lining up to see in theaters. This lack of familiarity was also seen in the record-low number of views for last year’s Oscars, with a whopping 10.5 million viewers as compared to 2020’s 23.6 million. This doesn’t mean that these films aren’t worthy of their nominations, but rather, they go to show how exclusive the Oscars are and always have been. The majority of the nominated films have common themes of history and education rather than entertainment and intrigue, and many people would call films like Coda (2021), for example, solemn and slow. And yet, it won the Best Picture award. There is a reason why the Oscars are seen today as so self-important, and it’s because the films in consideration for the awards are often dark and depressing, slower than the usual Blockbuster, and something people wouldn’t really go out of their way to watch.

In an effort to appeal to people who probably haven’t watched these more serious films, TikTokers heavily advertised their presences at the Ceremony, leaving younger viewers wondering what it was like to be so close to Andrew Garfield and if Zendaya really is as perfect in person. Similar to the Met Gala, as much as we hate to admit it, these social media influencers do indeed bring attention to these nonpareil events. If the Academy nominated more movies like Spiderman: No Way Home (2021) under their Best Picture category, maybe there would be more youth invested in the Ceremony, but this would taint the supposed refinement of the Oscars brand. Therefore, since only a minority of the population is familiar with the types of cinematic, arthouse films honored at the Oscars, the Academy was forced to think innovatively to gain more of an audience.

This year, I believe three factors saved the Oscars from being as anti-climactic as last year’s. The first is the incident between Will Smith and Chris Rock, which has garnered 72 million views within less than 48 hours on Youtube. The second is the presence of influencers like Emily Uribe (@emilyuribe) and Reece (@guywithamoviecamera), who were once just like the rest of us, perceiving the industry from the outside, but are now standing shoulder to shoulder with them on the red carpet. The third and final factor is the enticing A-Lister gossip and content that results; these will all continue to upholster the Oscars in the coming years. While society has changed since the first Oscars ceremony in 1929, the history and esteem of the event will never fade, even with the celebration’s attempt to keep up with the times. 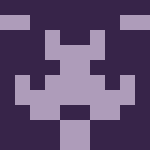 The Voice Predicts the Oscars