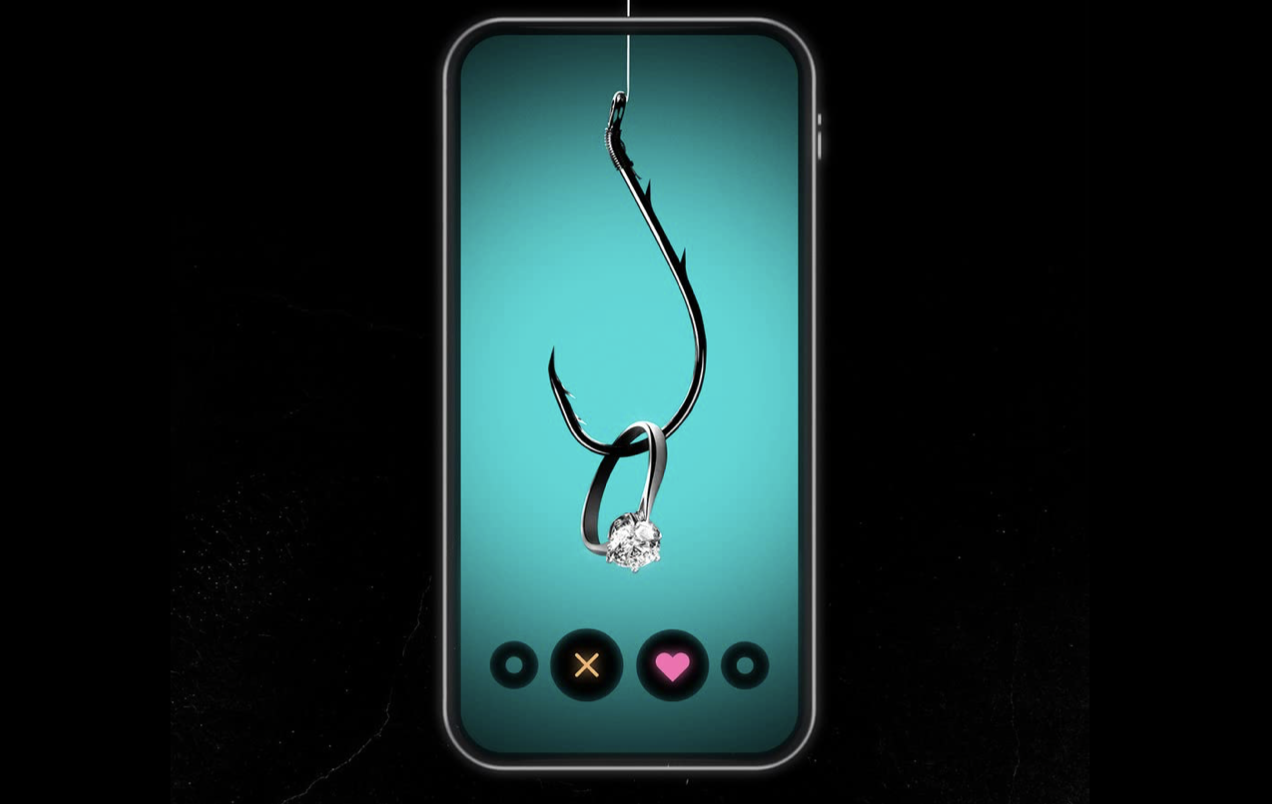 Have you ever used a dating app? Or heard of The Tinder Swindler? Netflix’s true crime documentary The Tinder Swindler (2022) gives viewers an in-depth look into the danger of these platforms. Released in February, the documentary follows the story of conman Simon Leviev, whose real name is Shimon Hayt. He is accused of swindling more than $10,000,000 from multiple women who he had relationships with on Tinder. The Tinder Swindler exposes the true dangers of dating people who we meet online and don’t truly know. In a post-pandemic world that has seen skyrocketed rates of activity on online dating platforms—for example, Tinder’s record-high 3 billion swipes in a single day of March 2020—The Tinder Swindler brings to light a troubled story between one manipulative man and multiple women who fell under his spell.

Falsely claiming to be the son of diamond billionaire Lev Leviev, Simon Leviev created a Tinder profile that made him look like one of the richest men in the world. When women swiped through his photos, they saw photos of him on private jets, dining at exclusive restaurants, and staying at insanely expensive hotels. Leviev portrayed himself as a true billionaire living this lavish lifestyle. He was good at it. Really good at it. In reality, he actually did spend millions of dollars doing all of these things; although, the millions he spent didn’t belong to him, but to the many women he lied to and manipulated.

Leviev was in extortive relationships with multiple women from Tinder. He would make himself a part of each woman’s life, and then urgently ask them for financial help, assuring them he’d pay them back. Unfortunately, many women fell victim to Leviev’s manipulation. Each woman wanted to help who they thought was their boyfriend, who claimed he couldn’t use his credit cards because his enemies could trace them. In fact, these women are still in debt and probably will be for many more years. Three women who claimed to have lost millions of dollars to Leviev have started a GoFundMe in hopes of recovering some of that debt. Their goal is around $812,000, and so far they have raised just under $240,000.

Throughout the documentary, my eyes were glued to the TV to see what was going to happen next. It includes engaging interviews with three of Leviev’s victims. It is extremely powerful to see the women who were affected by this scandal speak about their experiences. Watching such raw emotion take over each woman is both intense and upsetting. The interviews keep viewers locked into the plot of the documentary as they hear what happened from the victims’ point of view. The interviews are vital to the show’s story line, as each woman narrates what happened to them throughout each experience with Leviev.

Watching The Tinder Swindler opened my eyes to the fact that we have become so comfortable talking to people online. Of course, this story portrays one of the worst things that could come out of meeting someone online: being lied to and stolen from. It is important to be aware of who we are talking to and who we get involved with, especially when using dating apps. When you really think about it, at first glance at someone’s Tinder profile, you know nothing about them besides what they want you to know, or think. Take Leviev, for example. His supposed wealth drew women in. Social media allows people to create these fake personas and lifestyles, making it look extremely realistic to their followers.

This documentary serves as a warning sign to the rest of us, who have not found ourselves saddled with millions of dollars of debt from an online dating scam. This is real life. It is not just something that happens in movies, it is much more likely than you may think. It is terrifying to think that someone you want to trust has nothing but ill intentions towards you. When we are in relationships, or even in the talking stage, we want to see the good in people. Naturally, we default to truth, and to trusting others. Leviev used these women and took advantage of their trust and loyalty. At times, he even scared them into thinking that he would be in danger if they didn’t quickly send him money. We should all take this documentary as a lesson: be wary of who you come in contact with online and use precaution to protect yourself from these dangers.