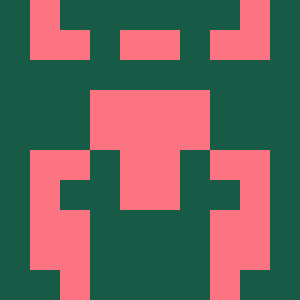 Entering this past weekend’s season opener, the 2013 Georgetown men’s soccer team (1-1, 0-0 Big East) had nothing but hype. Ranked third in the preseason poll of the National Soccer... Read more

For the Georgetown women’s field hockey team and head coach Tiffany Hubbard, the 2013 campaign is a chance to improve upon a disappointing 2012 season that left a lot to... Read more

For Georgetown football’s eighth-year Head Coach Kevin Kelly, expectations for success and a return to relevance in 2013 are high after a middling 2012 campaign. Marred by three separate injuries... Read more 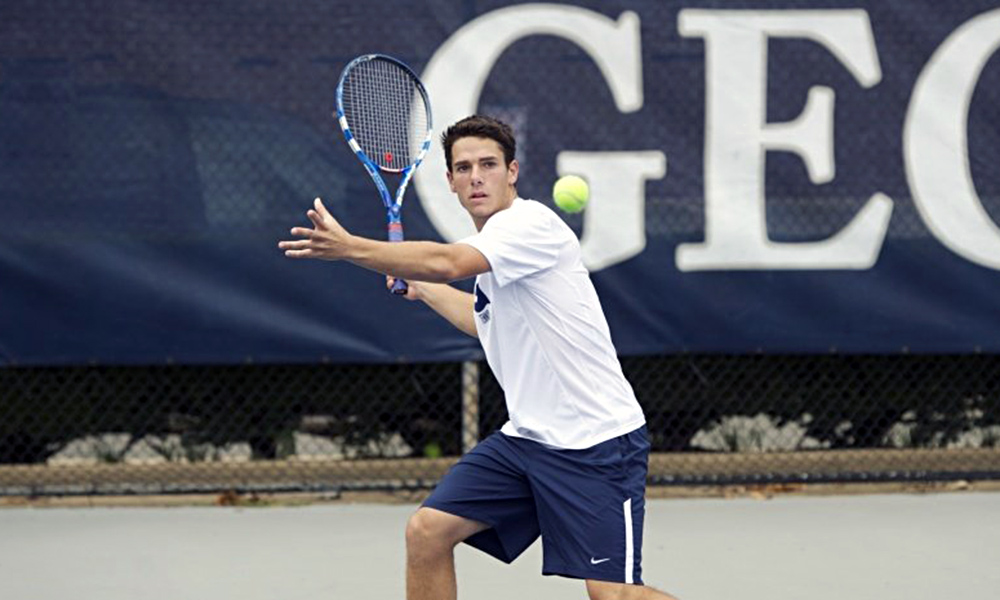 With the Big East Tennis Championship Tournament just a week away, expectations are high for both Georgetown’s men’s (10-9, 3-0 Big East) and women’s (13-4, 3-2 Big East) tennis, each of which are poised for strong finishes to the 2013 campaign. 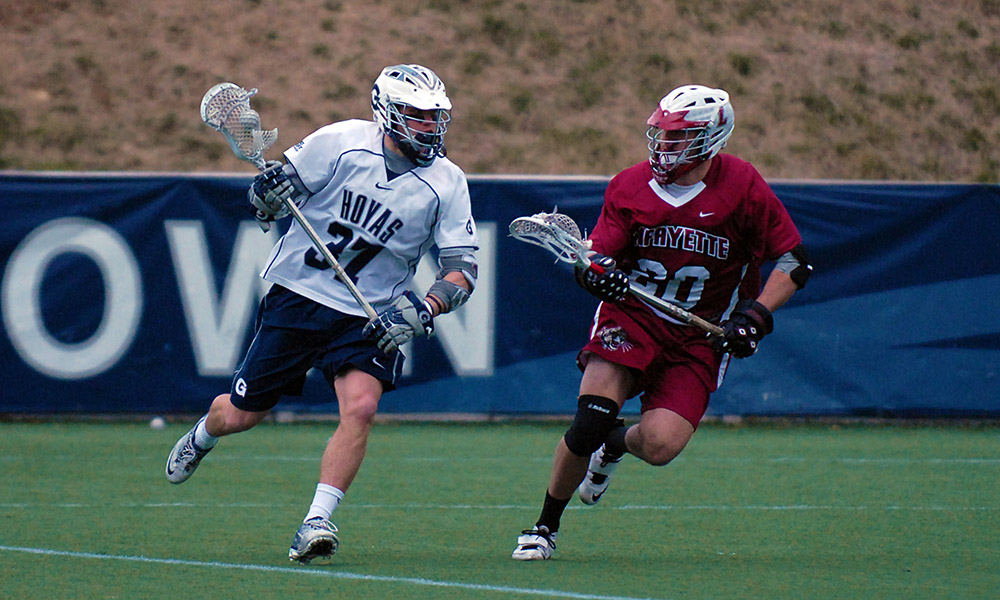 One month has passed since the opening of the 2013 Georgetown men’s lacrosse season and the Hoyas have put together a meager record, despite dynamic play in most of their matches. In their first season under Head Coach Kevin Warne, Georgetown (2-3, 0-0 Big East) has played five exhilarating contests. The Hoyas have come out on top in two of the five—prevailing 9-8 in overtime against Navy (3-3) and beating Dartmouth (2-2) 10-9—and fell in the other three against Lafayette (2-5), Harvard (2-2), and Mount St. Mary’s (4-4).

The Georgetown baseball team (0-2) kicked off a highly anticipated campaign this past weekend in Spartanburg, S.C. The Hoyas started the weekend against Wofford University (3-1), falling 6-5 in 10 innings. Wofford opened up the scoring in the third inning, scoring 2 runs on 2 hits, benefiting from a costly error by Georgetown junior first baseman Steve Anderson. Georgetown answered with their first run of the season in the fifth inning via a home run by sophomore third baseman Ryan Busch, but the Terriers responded with two of their own in the bottom half of the inning.

As temperatures climb, the Hoya student body can finally welcome the arrival of Georgetown’s spring sports season. For the Georgetown Hoyas softball team (1-4), this weekend marked the first of what is sure to be many opportunities to showcase their talents. The Hoyas traveled to Miami for a slate of five games in the Florida International University Tournament.

On Tuesday night, the Georgetown women’s basketball team (13-8, 4-4 Big East) looked to get to .500 in Big East conference play for the first time this year, as they took on the struggling Cincinnati Bearcats (8-12, 0-7 Big East).