GU cashes in on stimulus

The lives of the mice used for scientific research at Georgetown may be short and often painful, but, thanks to the federal government, they’re about to get a little nicer.  $500,000 nicer, actually. That’s the amount that Georgetown received for rodent barrier facilities, which keep lab rats free from unwanted germs that can corrupt experiments,…

Is the City Paper dying or just growing up?

“I see the City Paper a year from now as something that is very, very, very much a web machine,” Erik Wemple, editor of the Washington City Paper, said, sitting in his corner office above a side street in Adams Morgan. “[It] had to make a choice so it’s customizing its material for the web and then scrambling as best it can to push it into the paper.

“And if there’s a narrative out there,” he added, “if there’s a long cover story, it’s done on someone’s personal free time.”

Click here to view a slideshow which accompanies the story.

A female Georgetown student was sexually assaulted Saturday morning in LXR by an armed black male, according to an announcement from Georgetown’s Department of Public Safety.

A disclaimer on the front page of the Hoya’s annual spring joke issue advises its readers to proceed with caution. “Chill out, tight-ass,” it reads. “This issue is a joke.” Ah, so Jack the Bulldog didn’t actually have an affair with the West Virginia Mountaineer.

Mike Jones is always on the lookout for fresh talent. As the boys’ basketball coach at DeMatha Catholic High School in nearby Hyattsville, Md.—one of the nation’s top high school basketball programs—he’s got to be.

About six years ago, when another DeMatha teacher told Jones about a twelve year-old on his son’s middle school team who was turning heads, Jones went to check the kid out.

Plans for LGBTQ center to be finished by Jan.

The working group charged with planning the new LGBTQ resource center expects to present completed recommendations to University President John DeGioia by mid-January, members of the group reported at an LGBTQ open forum on Wednesday evening.

Spotlight on the District

On a quiet Georgetown morning last week, the block of 35th street between M and Prospect, usually packed with cars, was bare. Two men dismantled the street signs at the bottom of the cobble-stoned hill, apparently impervious to the possible consequences. On the other side of the street, three men huddled in front of the former Dixie Liquor, one relating a story that somehow involved Martin Sheen.

Trucks carrying thousands of dollars of camera, sound and lighting equipment rolled in. A crew of camera men, production assistants, electricians and numerous others swarmed the area. Several Metropolitan Police Department cars and officers stationed themselves at the top of the hill to seal off the block and control the crowd. Then, to the crowd’s delight, George Clooney appeared on the set, sweaty and bearded but instantly recognizable.

On Tuesday night, I received an e-mail from President John DeGioia, reassuring the Georgetown community that he “will not tolerate homophobia or any other form of discrimination on our campus.” The e-mail marked exactly a month of DeGioia’s silence after a Georgetown student was assaulted for being gay, so I guess you could say it came in the nick of time, just as I was starting to wonder whose side DeGioia was on, anyway.

October 1, 2007—The victim of a September 9 bias-related assault identified Philip Cooney (MSB ‘10) as one of his attackers on two separate instances, Lt. Alberto Jova, the commanding officer of the Gay and Lesbian Liaison Unit for the Metropolitan Police Department said on Monday. 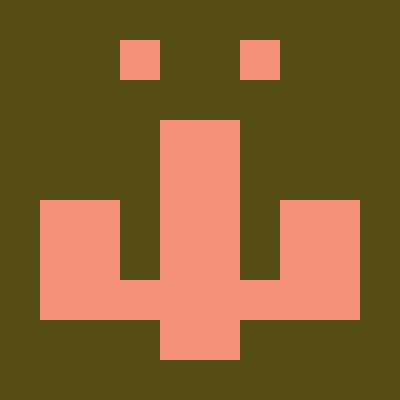